By Lawguns (self meida writer) | 1 months 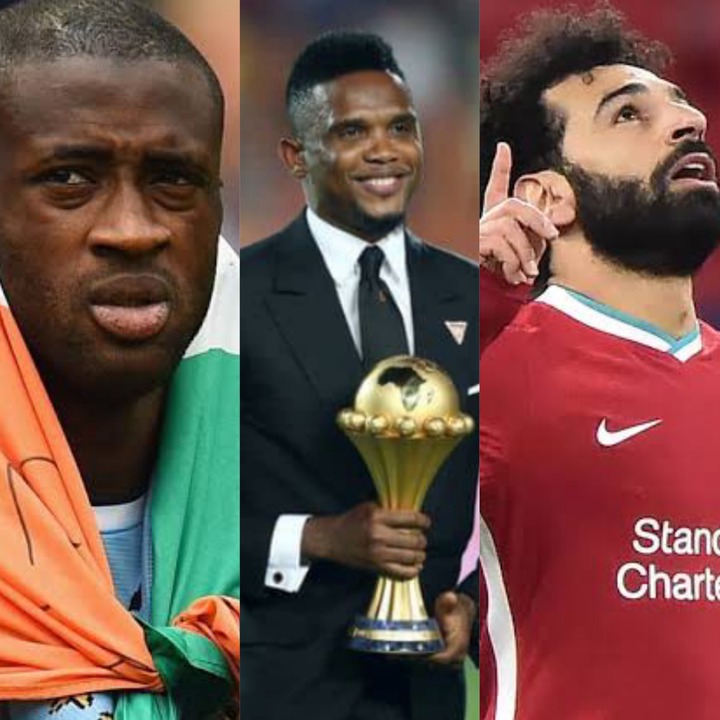 African born players have achieved and are still achieving a lot in club football across Europe. Here are 10 most successful players according to their trophies and individual awards. 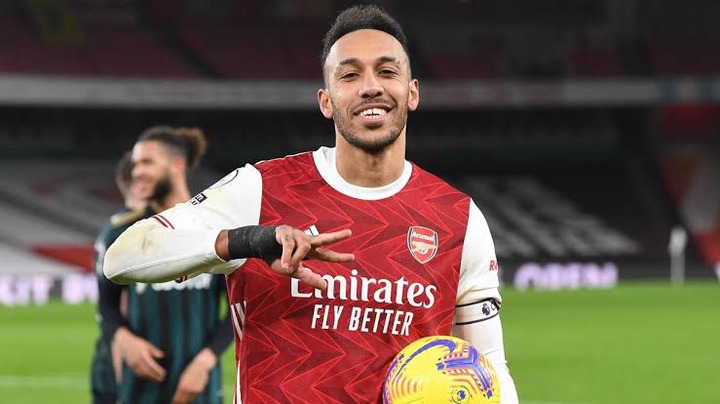 The Gabon International moved from Borussia Dortmund to Arsenal in 2018. He won the English Premier league golden boot in 2018/19 season. And also secured the win for Arsenal in the FA Cup last season. Aubameyang won the African player of the year in 2015. 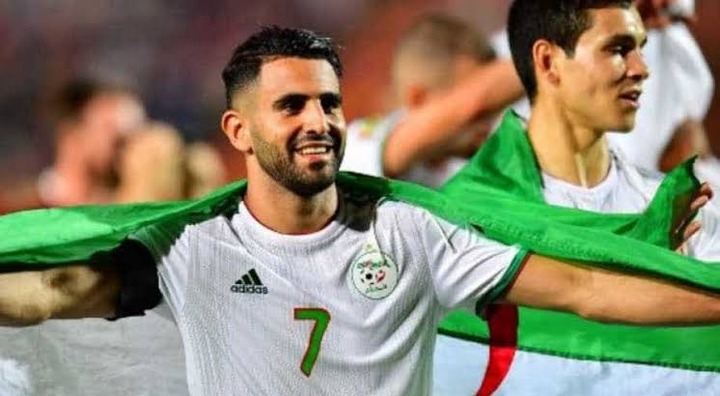 Riyad Mahrez joined Manchester City from Leicester City in 2018. The Algerian won the English premier league with Leicester in 2016 and in 2019 with Man City. He also won the CAF award in 2016. 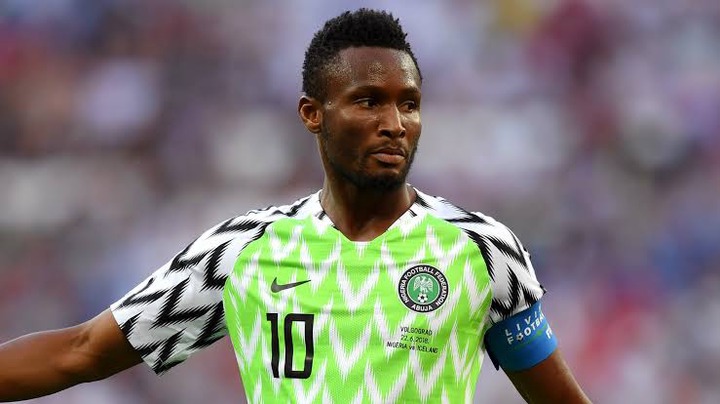 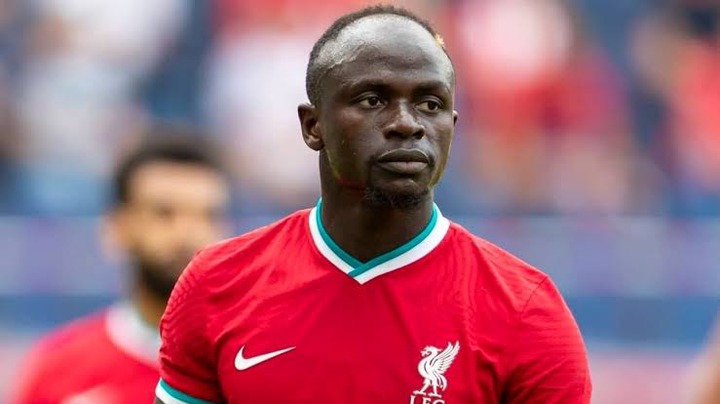 The Senegal international joined Liverpool from Southampton in 2016. Mane won the Austrian Bundesliga title with Salzburg in 2014. He won the premier league with Liverpool in 2020 and Champions League in 2019. Mane won the EPL golden boot in 2018/19 season. 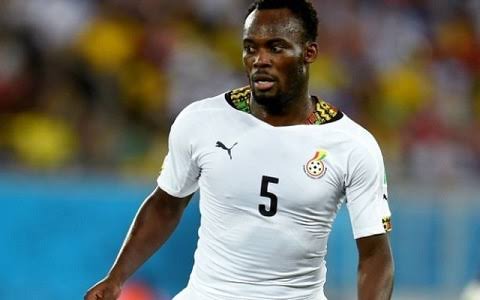 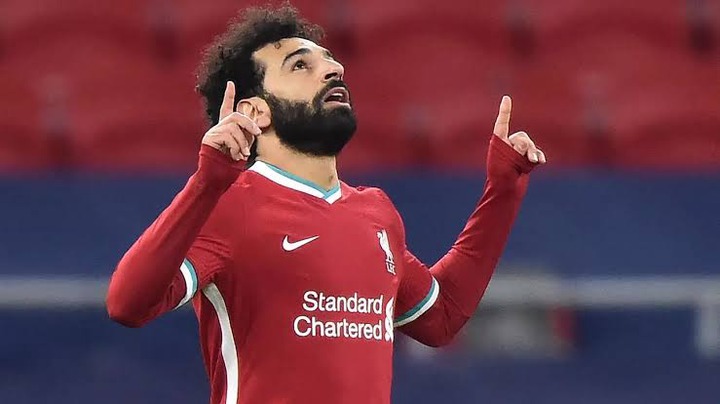 The two times African footballer of the year has won the English Premier league golden boot twice in 2018 and 2019. The Egyptian won the EPL and UCL with Liverpool in 2020 and 2019 respectively. He was also awarded the premier league player of the season (2017-18). 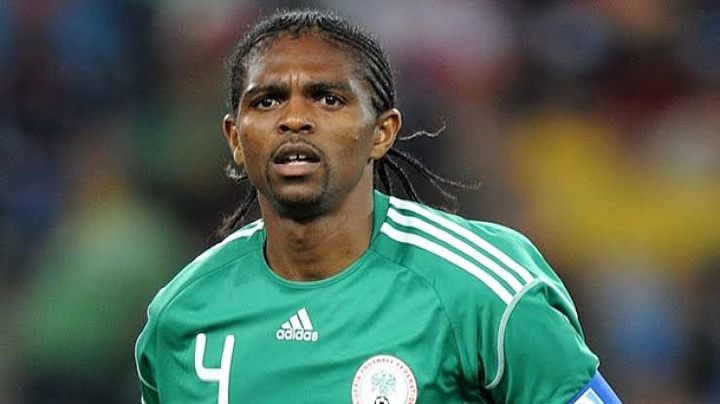 Kanu Nwankwo won the Netherlands Eredivisie title 3 times with Ajax. And the UCL with Ajax in 1995. He also won the English Premier league twice with Arsenal in 2002 and 2004. Kanu Nwankwo was recognized twice as the African footballer of the year. 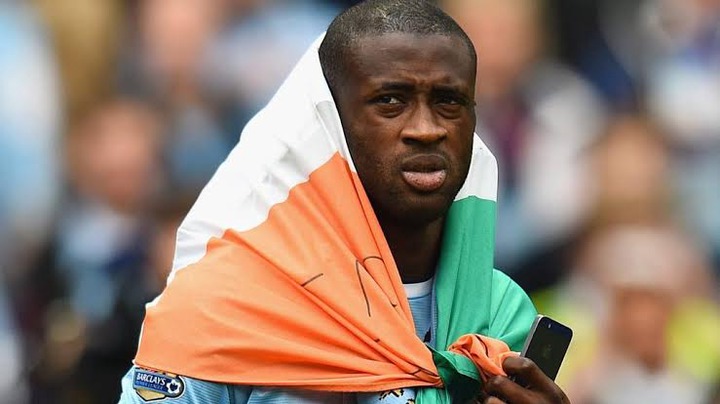 Yaya Toure has 5 league titles before retiring from football. He won 2 league titles with Barcelona and 3 with Manchester City. He also has one UCL title. Yaya Toure was recognized as African footballer of the year 4 times. 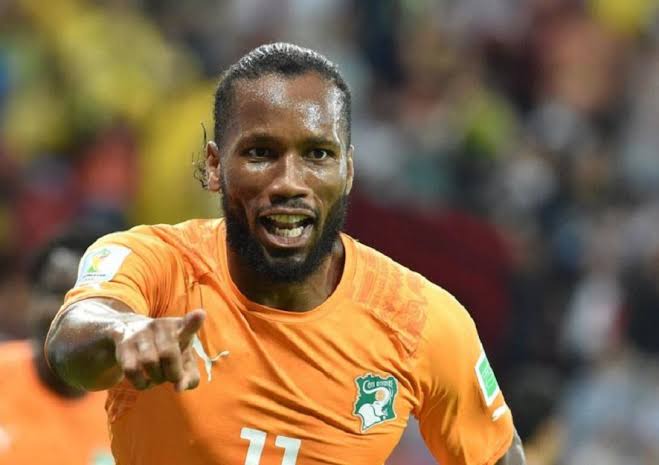 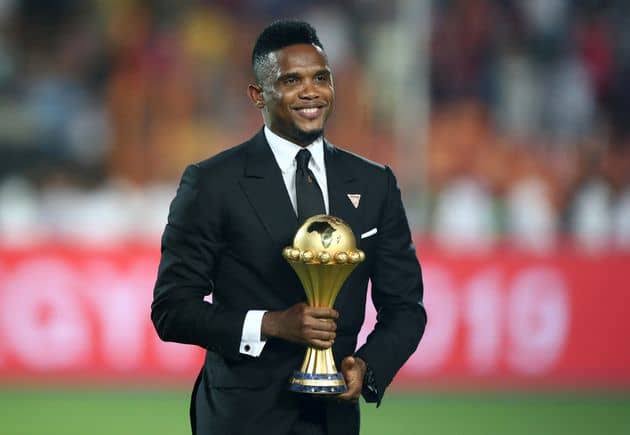 Opinion: 3 Chelsea Players That Gave Their Best During The FA Cup Final Match Against Leicester City