By KelvinDyce (self media writer) | 2 years ago

Below is the list of the best defending teams across all European leagues. 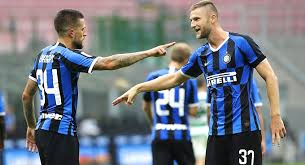 The Italian giants are having a break through season all round as major signings were made by the club.

The Seria A side have played 32 games in which they have conceded 34 goals. 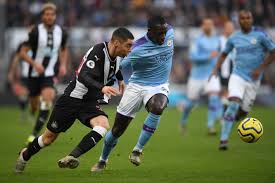 Man City who sits on second position in the English Premier league have a very good defensive record.

The English side have conceded 34 in 35 games played. 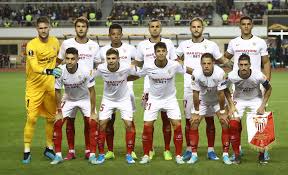 The Spanish side are currently sitting in 4th position with 66 points, have a very good defensive record this season. Sheffield United also makes the list as the English side have been very good this season not only in attack but in defense as well.

They have played 35 league games while conceding 33 goals. The Old Ladies are currently topping the Italian league as they look to win the title soon.

The Seria A giants have conceded 32 goals in 32 games played. 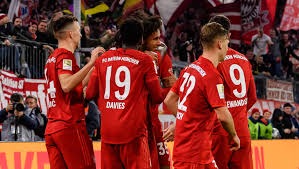 The Bundesliga Champions find themselves on 6th place. Bayern was very good upfront while also keeping a good defensive record. The Spanish side are a good season in defense as they find themselves on 8th position in the league table.

The Lions have conceded 32 goals in 36 games. The recently crowned EPL champions also have an outstanding defensive record, which shouldn't be a surprise as they have one of the best defenders in their ranks.

The EPL champions have conceded 27 goals in 35 games. 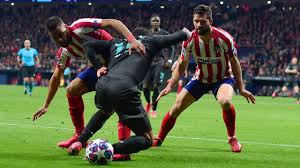 It is no surprise to have ATM in this position on the list looking at their defensive records in recent years. The Spanish side currently sit 3rd on the Laliga table, but have the second best defense this season. Real have the best defensive record across Europe this season, With the likes of Sergio Ramos and Varane leading the defends, it is no surprise to see them here. The whites will be looking to win their 34th Laliga title by beating Villarreal on Thursday in Madrid, as they are currently on a winning streak of 9 wins in a row.

The whites have conceded 22 goals in 36 games, making them the besting defending team in Europe. Do you think Real Madrid will beat Villarreal on Thursday to become Champions?

Content created and supplied by: KelvinDyce (via Opera News )