9 Transfers That Could Happen In January

The January transfer window will be opening few weeks from now and as such, alot of deals are likely to take place as some players will be looking forward to joining another club from their current club. So because of that, I decided to put up this article to highlight 9 transfer that could happen during the January transfer market. 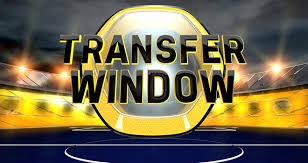 1. Luuk De Jong to Sevilla. Barcelona signed Luuk De Jong on a season long loan from Sevilla last summer, while Aguero and Ansu Fati were out of the starting XI due to one injury or the other. However, the loan deal may be cut short during the January transfer window, due to Luuk De Jong current poor form and lack of consistency. 2. Kieran Trippier to Newcastle United. Manchester United were keen on adding the former Tottenham hotspur defender to their squad last summer, however, the deal didn't go through due to one reason or the other. The 31 year old defender may join Newcastle United during the January transfer window as he seeks for a return to the premier league competition. 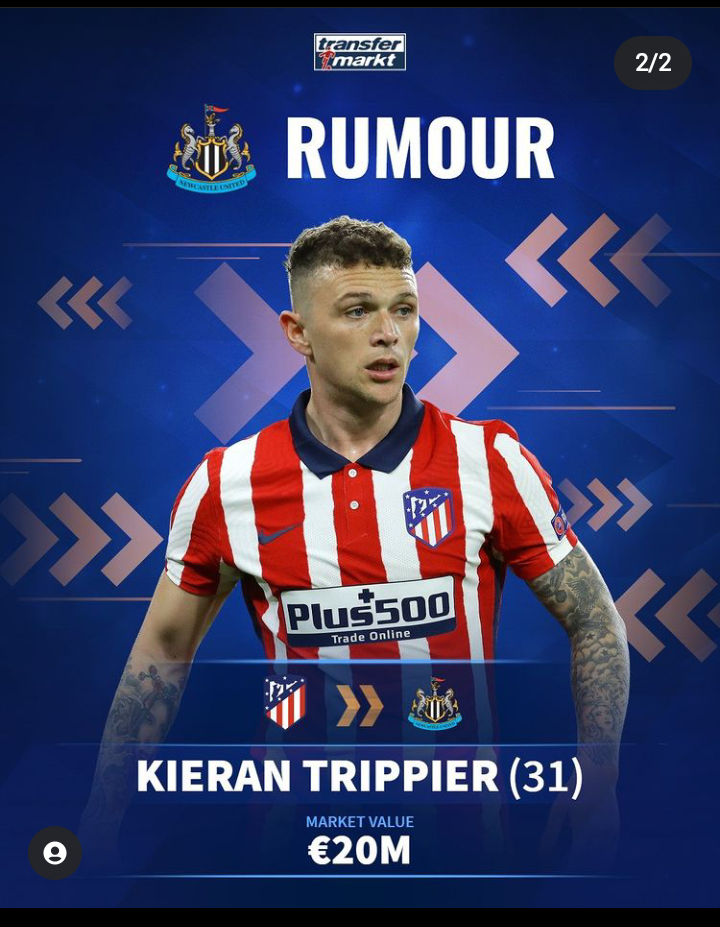 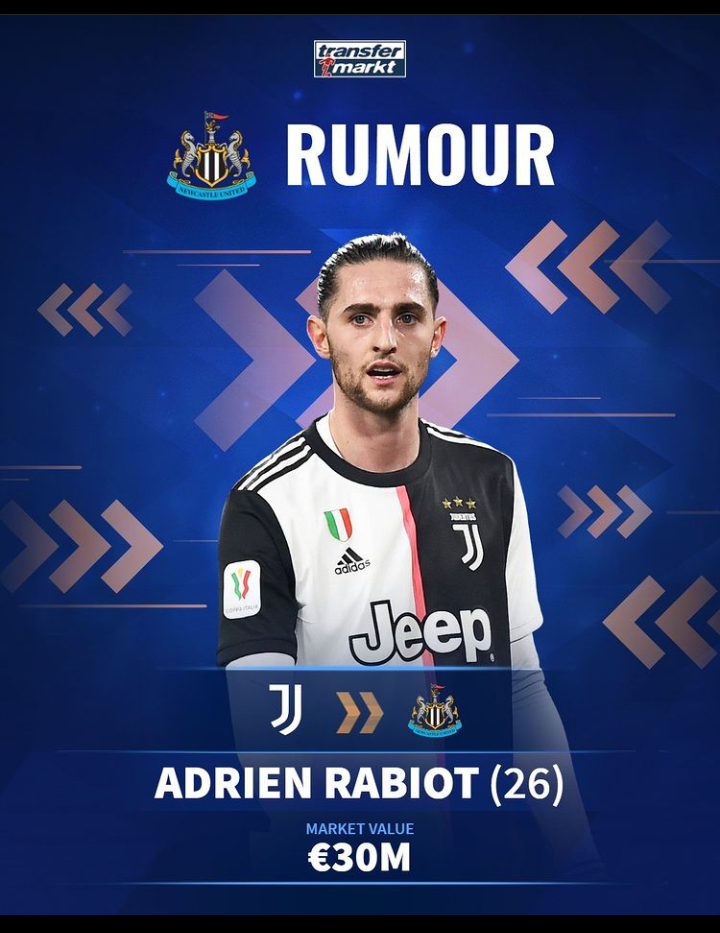 4. Christian Pulisic to Barcelona - With Aguero and Ansu Fati out of Barcelona squad due to injuries, Barcelona will be looking forward to enforcing their attacking frontline during the January transfer market by signing Pulisic from Chelsea. Pulisic on the other hand, would gladly accept any offers from Barcelona, as he is currently out of the pecking order at Chelsea under Thomas Tuchel. 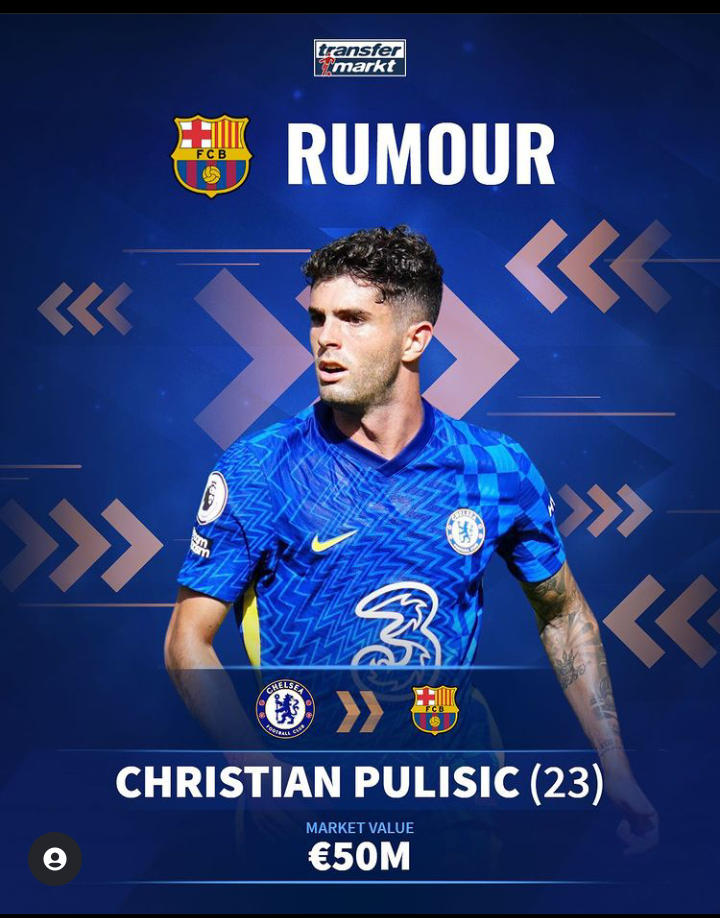 6. Thiago to Barcelona. Thiago joined Liverpool from Bayern Munich about some months ago in a fee around the region of €30M. The 30 year old Spanish midfielder, is yet to secure his spot in Liverpool's starting XI, sincere his arrival at the club about some months ago and as such, he may be looking for another club during the January transfer window in other to get more playing time. 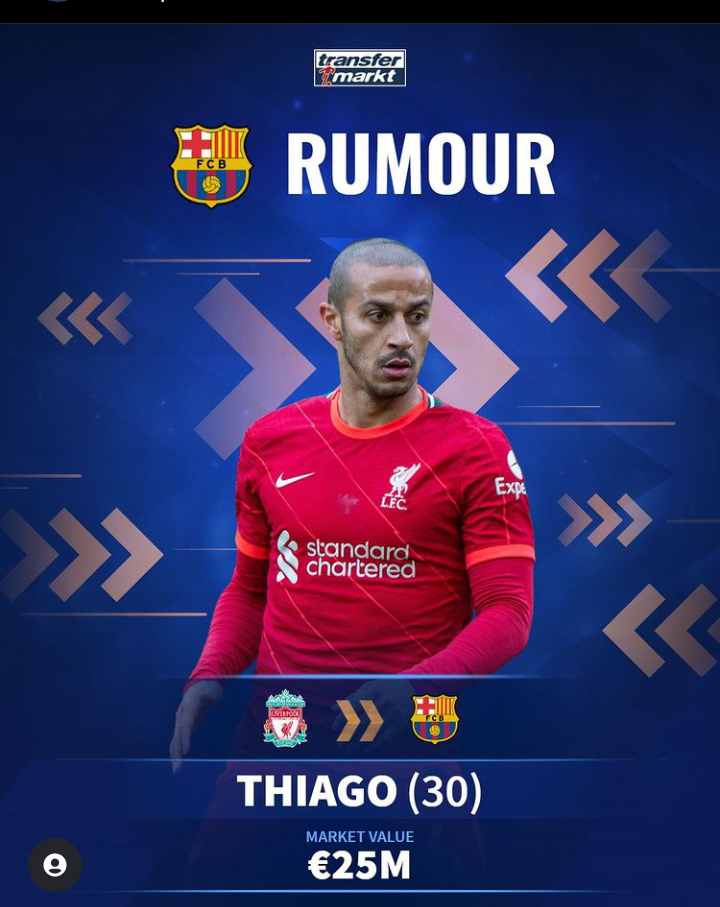 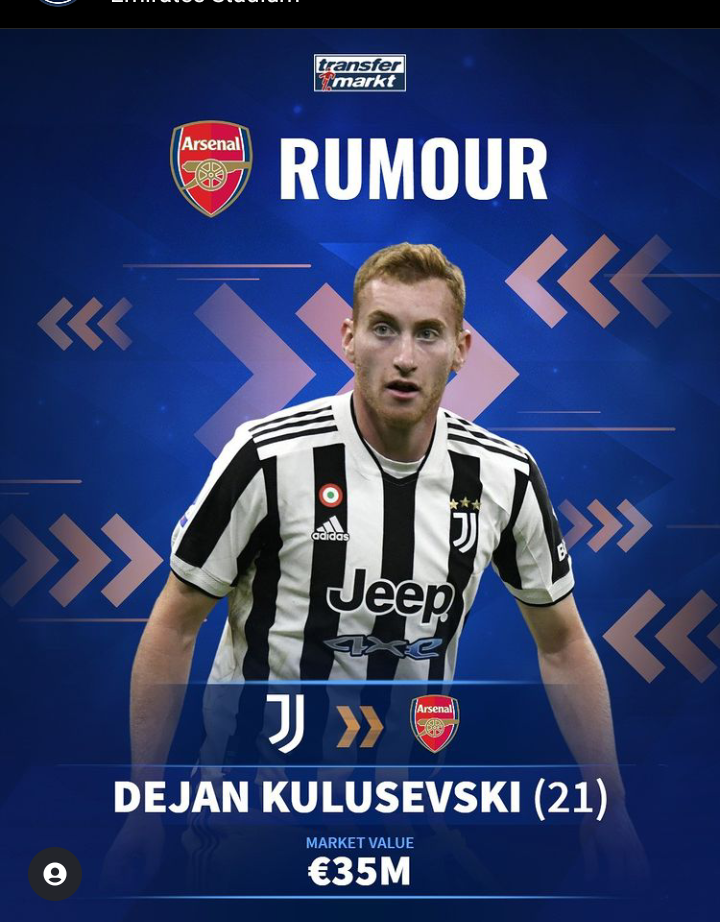 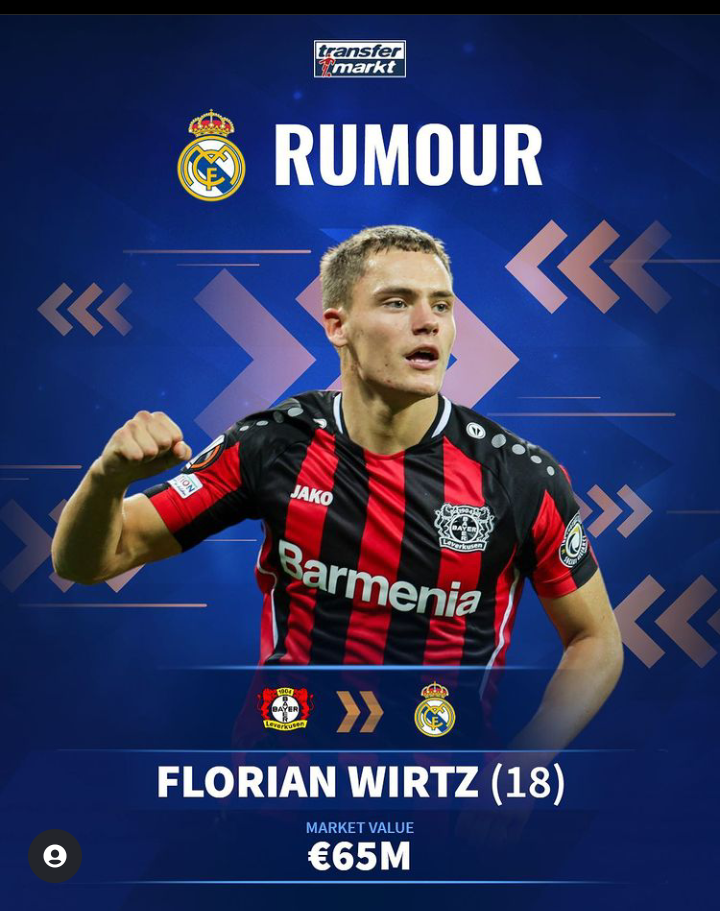 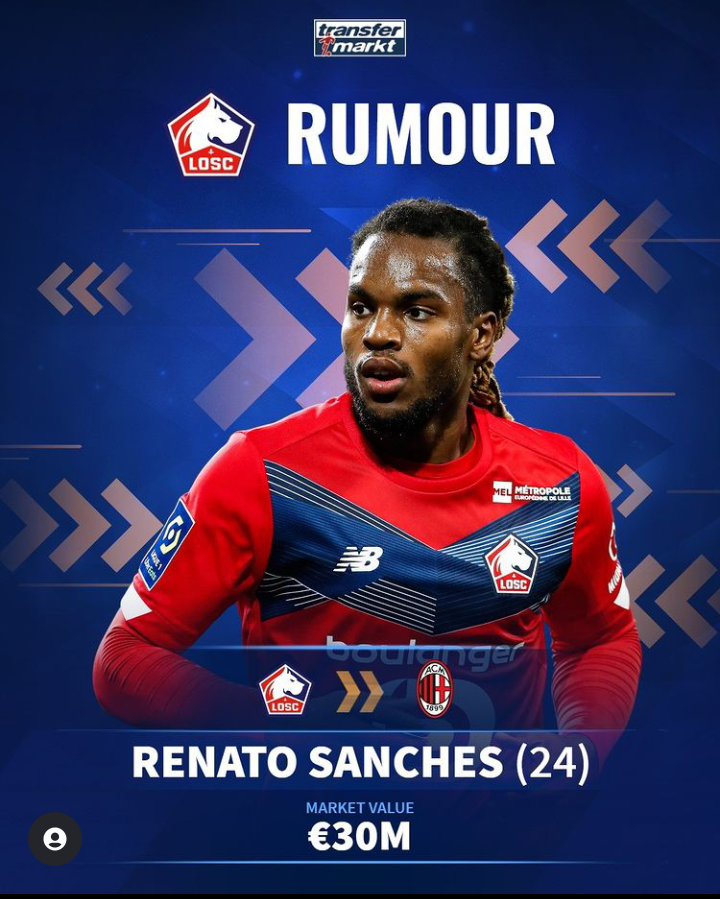