It has been a really tough season for Chelsea fans, even right before the transfer market.They got a ban on signing players last year, with Frank Lampard left to managing the team even if he had inexperience and young players, players which include Tammy Abraham who came from Aston Villa on loan from Chelsea, mason mount who followed Frank Lampard from Derby County to Chelsea and also other young players from Chelsea Academy like Reece James,the midfielder Billy gilmour and other young players. Even with a squad and also an inexperienced one at that Frank Lampard managed to take Chelsea to the top four position in the table. currently they are on third position behind Manchester City and Liverpool and sit above Manchester United and Leicester City. as the race for the top four get hotter who will emerge and take the Champions League spot for next season?. 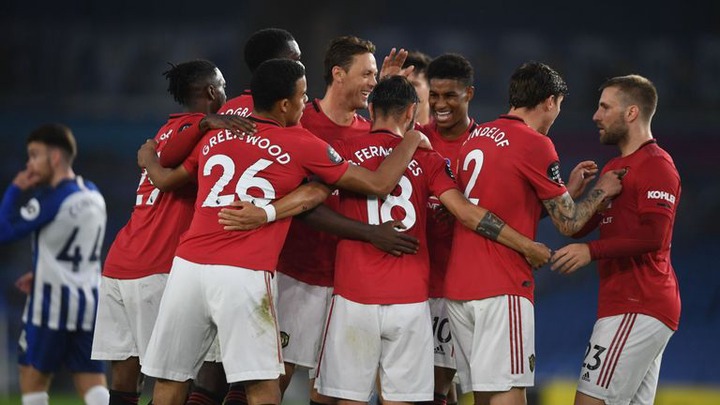 Manchester United on the other hand made massive signings in the transfer window they Bought Harry Maguire from Leicester City for 80 million, they also brought in Aaron wan-bissaka from Crystal Palace and also Daniel James from Swansea City. United seems to be in very red hot top form as they battle for the top four alongside with Chelsea. tomorrow night they play Chelsea in the FA Cup quarter final which seems to be a very important match for both side as United will be ready to play their life to secure at least a trophy this season.

Players to watch out for include United new signing Bruno Fernandes and also Paul Pogba forming a formidable partnership in the midfield, also coming against in-form Ross Barkley and mason mount. And in the attack we expect United Speed Stars which include Anthony martial Marcus rashford and the new superstar Greenwood who will come against Olivier Giroud Christian pulisic and Willian. The big question is who will proceed to the semi-final will it be the London side Chelsea or the Manchester side 'United'.

Drop your predictions for the match and stand a chance to win a gift. only the first three correct prediction wins.