Ngolo Kante was recently named the best midfielder in Europe by UEFA, and his performance in Chelsea 3-0 away win over Tottenham yesterday is a perfect illustration of why he deserves the award. The 30 years old France national team midfielder is not a regular source of goals but his presence in the centre of the pitch relieves other players from their defensive responsibilities. He has also scored some crucial goals for Chelsea over the years, and most of them came against the traditional top six clubs in football. 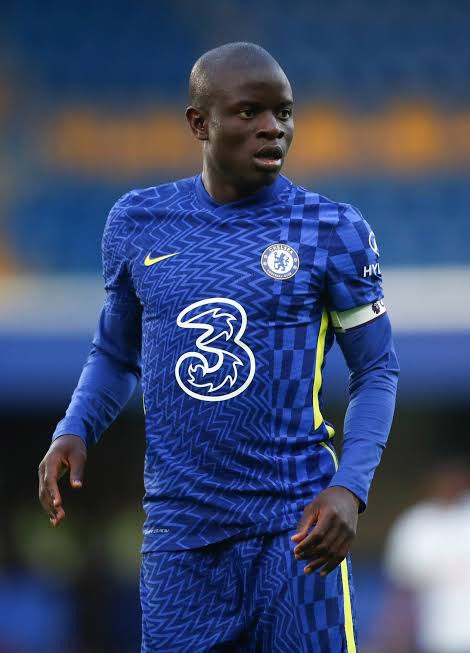 Ngolo Kante has scored just 12 goals in 222 appearances since he moved to West London in the summer of 2016. Eight out of those 12 goals came against clubs that normally compete with Chelsea for Champions League qualification places, but he is yet to score against Arsenal. 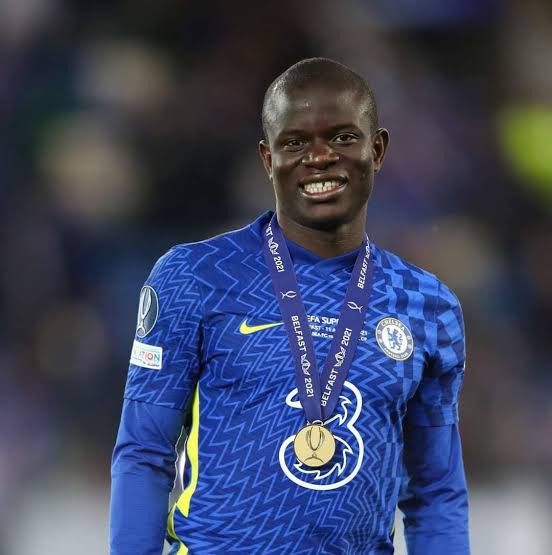 The Gunners have somehow found a way to keep Ngolo Kante quiet whenever he is playing against them, which is probably the reason why Chelsea has been losing many games to Arsenal in recent years. 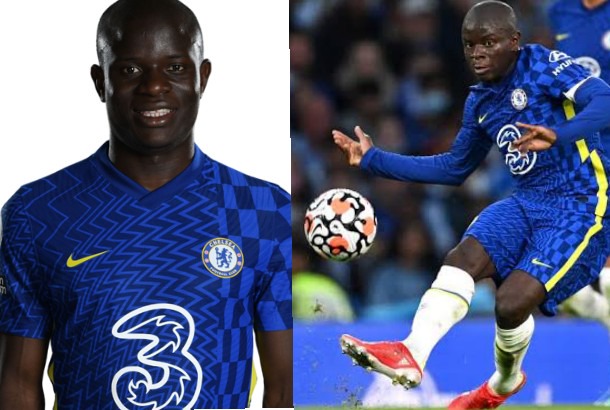 The above stats highlights the kind of impact Kante always have in big games. He just needs a goal against Arsenal in their next meeting to seal up his record against the biggest clubs in English football.