By RLupdates (self media writer) | 3 months ago 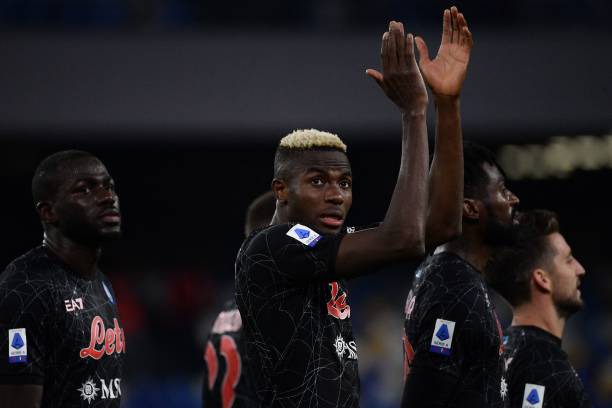 Victor Osimhen has played seven league games so far this season and have scored five league goals. His fifth goal came in today's match against Torino, he scored the winning goal as Napoli continued their perfect start to the season. Victor Osimhen has scored eight goals in all competitions this season, three in the Europa League and five in the Italian Serie A. 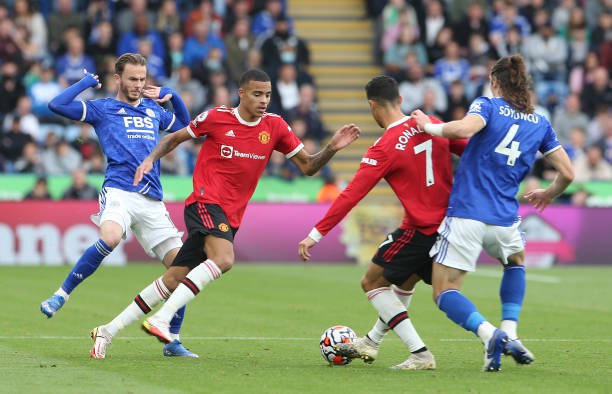 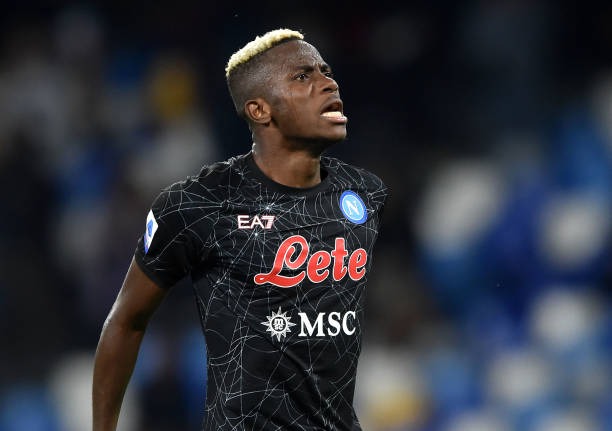 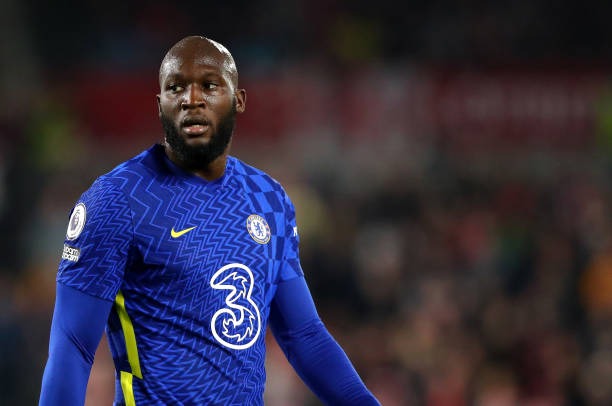 Cristiano Ronaldo has a better goals per game ratio compared to Romelu Lukaku, but only time will tell if they'll be golden boot contenders this season. Romelu Lukaku has missed more big chances in his recent matches for Chelsea, he'll have to convert more chances if he wants to contend for the golden boot award. Cristiano Ronaldo has been the same player since he joined Manchester United, the Portuguese forward doesn't receive the right pass from his teammates.