List of Chelsea players who are out on loan deal

Here is the list of all 29 Chelsea players who are out on loan deal and the different clubs they are playing for. 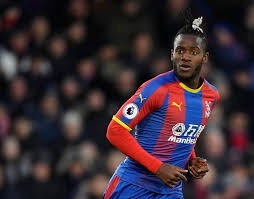 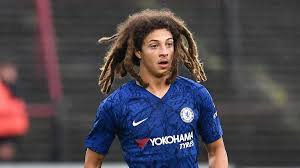 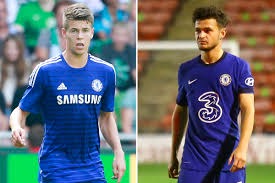 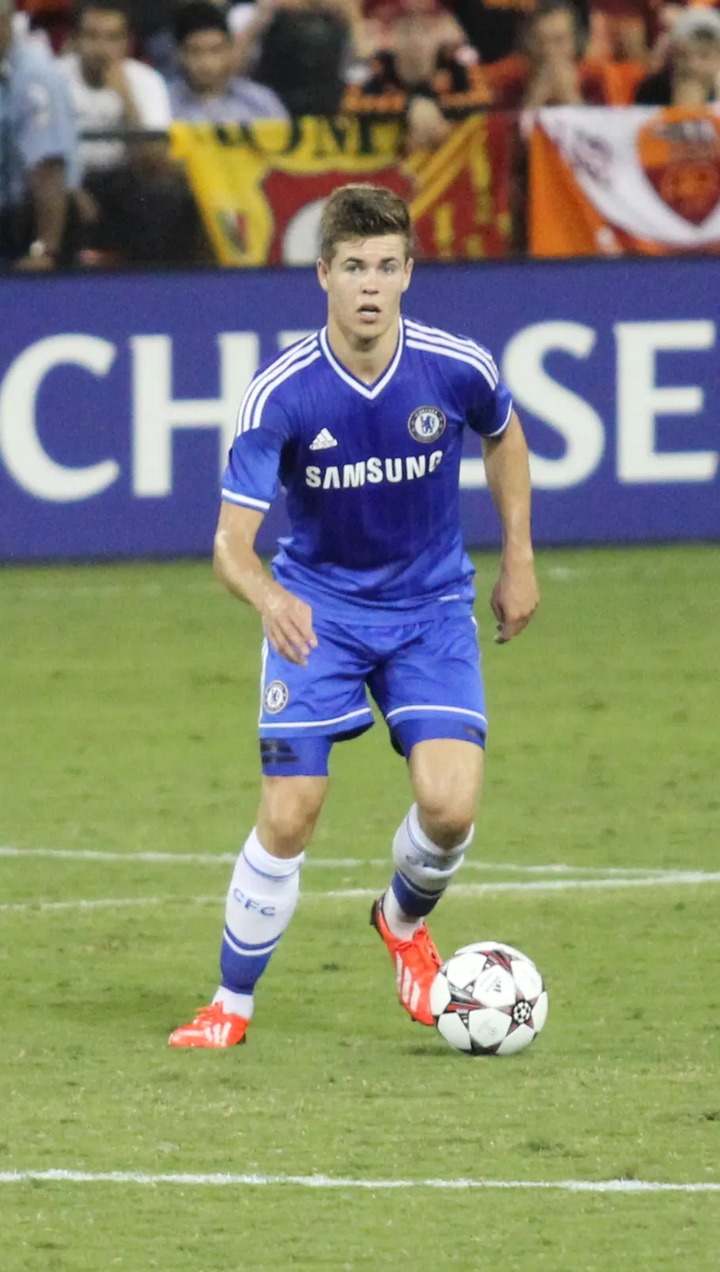 The player in number 20 is Marco Van Ginkel, a Netherland midfielder signed by Chelsea FC on 5th July 2013 from Vitesse. He has made only two appearances for the blues, and since then has been on loan to A.C Milan, Stoke City and PSV.

Some Chelsea fans has forgotten that the midfielder is still a Chelsea player due to his long loan spell for the past seven years in three different clubs.

Which of the loan players would you want to see Chelsea squad by next season?

Content created and supplied by: Football247 (via Opera News )