The quality of Romelu Lukaku & Kevin De Bruyne have given Belgium the label of being the Golden Age.

Lukaku is a top-class striker that stands in the ranks of Benzema, Luis Suarez, and Roberto Lewandowski. Kevin De Bruyne is arguably the best passer of the ball. A remarkable midfielder that could control the middle of the park in a 90-minute match. 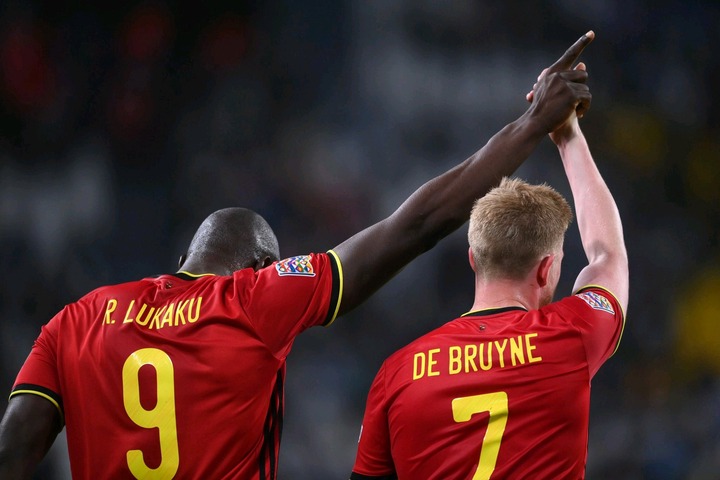 Quite unfortunate that these guys have never gotten to a single International cup final. They are always close to getting there. All of a sudden, they get knocked off by other countries.

In the 2018 FIFA world cup, Belgium was knocked out from the competition with a Samuel Umtiti header. They were the favorite to win that game, more threatening than the Le Bleus side. Lukaku and KDB had major involvement in that competition.

In the just-concluded Euros 2020, Belgium was ultimately promising in the tournament as well. A moment of brilliance from Insigne and Italy was enough to cast Belgium's hope to the sea. 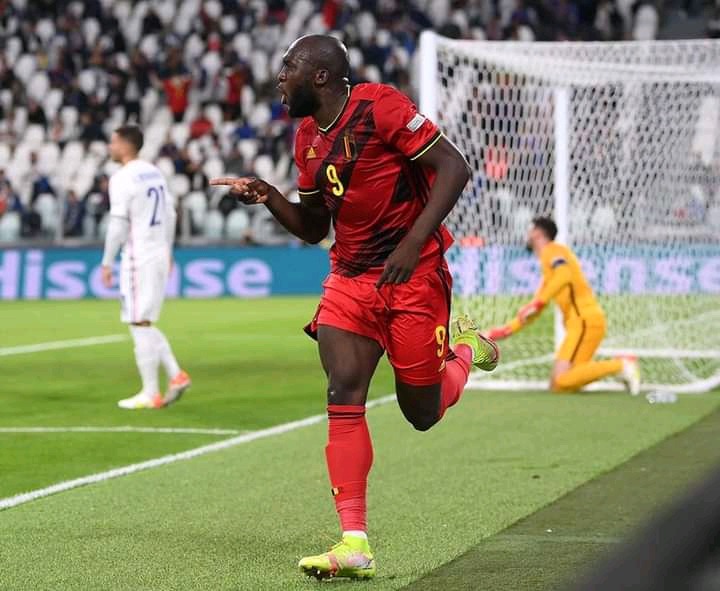 Last night, it was supposed to be a night of success for Belgium. Two assists from Kevin De Bruyne and a goal from Romelu Lukaku were supposed to have put the game to bed in the second half. In a game like that, it's difficult to say France is going to come back in the second half. More questions have to be raised on Roberto Martinez's pattern of playing the ball from the back. 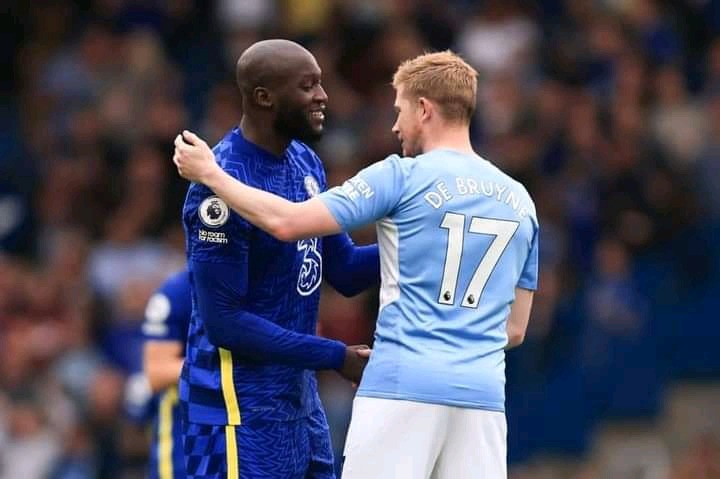 I think KDB and Lukaku have just been unlucky like Lionel Messi in international football. With the impact they have been making in the Belgium team, an international trophy shouldn't be far from their doorstep. Lukaku has more than 100 goals for Belgium, KDB has a large number of 28 assists for Belgium as well.

I think all they need is to be equipped and produce a fine performance in the FIFA 2022 World Cup. With the 'Golden Age team' coming to an end, they deserve to win an international trophy.