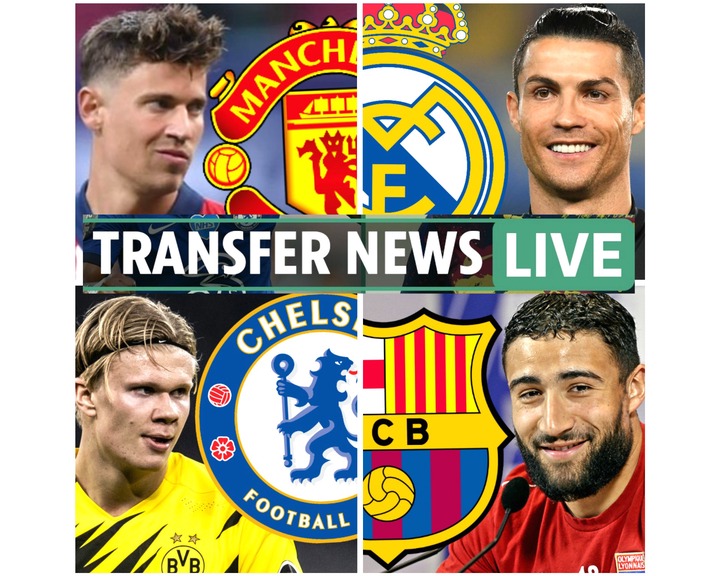 The 21 year old winger was reportedly a target for the 20 time Premier league champions last summer and came extremely close in joining the northwest club although he was only second choice behind top target Jordan Sancho. 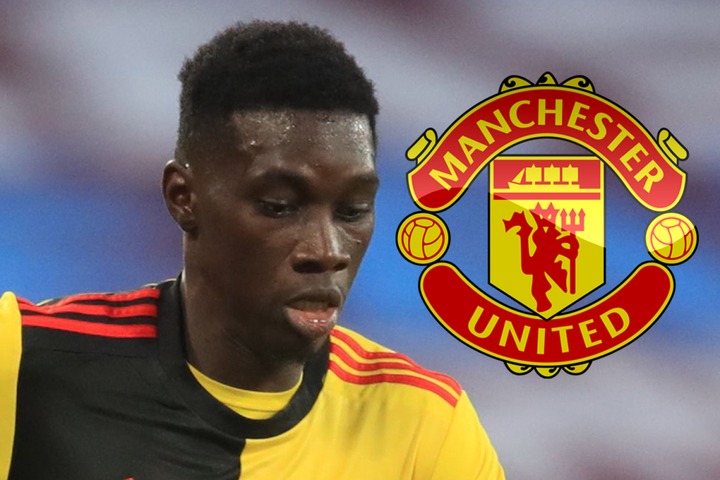 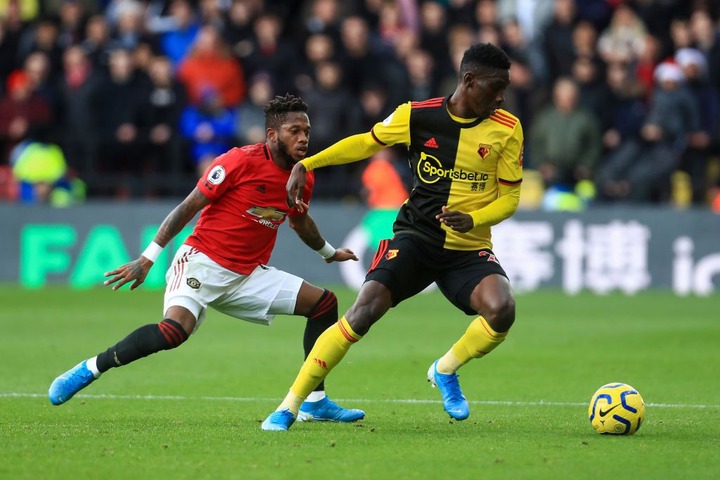 The 27 year old attacking midfielder is being tipped for an exit away from Real Betis with Arsenal and Liverpool having been linked to the player. Fekir preference would be to remain in the Spanish la liga though and that could work in Barcelona's favour with Joan Laporta a huge admirer of the ex-Lyon captain. 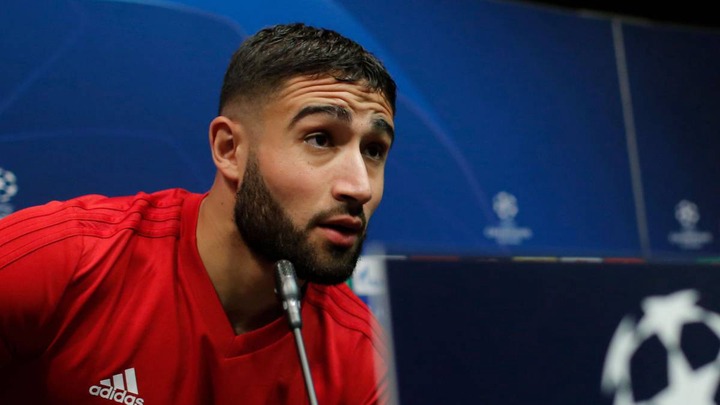 Manchester united striker Edinson Cavani has been advised to leave the club by his national team assistant coach Mario Rebollo.

Rebollo has urged the 34 year old who has been linked with a move to Boca Junior to leave the English club as soon as his one - year deal expires in June. 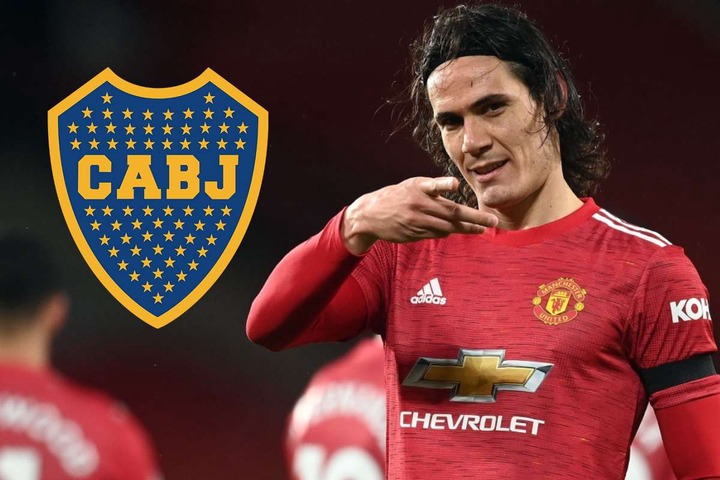 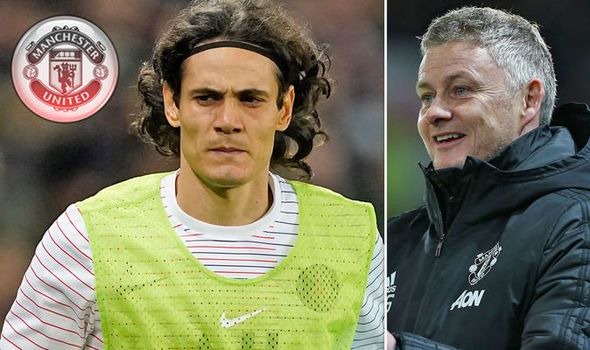 Bale not part of Real plans

Real Madrid have retraited that Gareth Bale is not part of their long term plans following the Welshman's recent revelation that he hopes to return to Real Madrid next season.

The Reigning la liga champions do have the British winger in their future plans at the club and want to sell the 31 year old this summer. 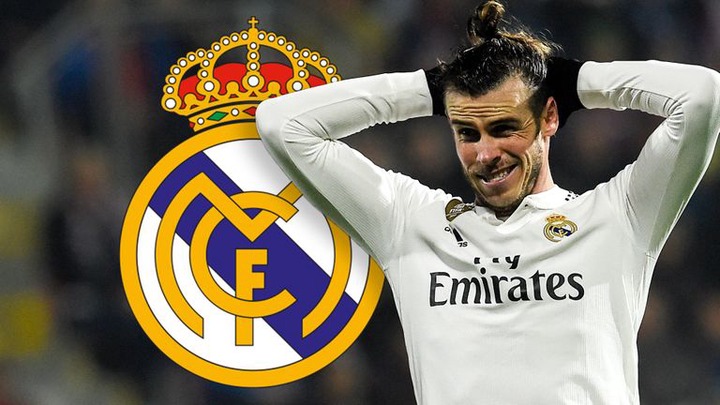 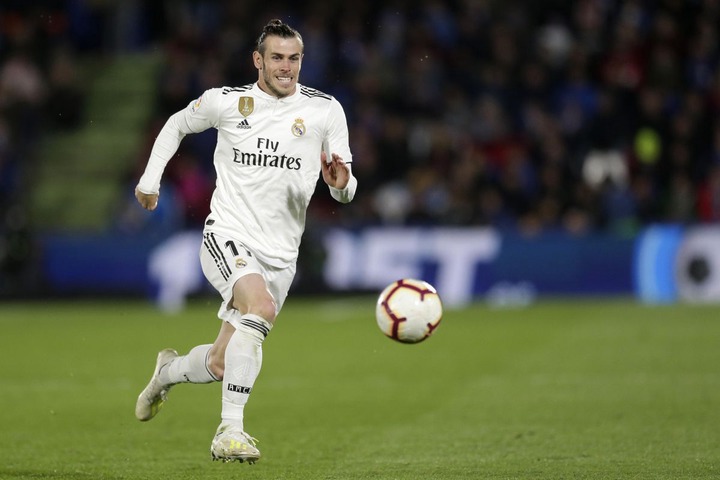 The Mexican international impressive performances in the Uefa champions league have reportedly caught the eye of Chelsea headcoach Thomas Tuchel who wants to bring the 28 year old to Stamford bridge this summer. 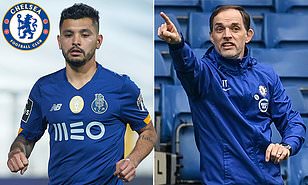 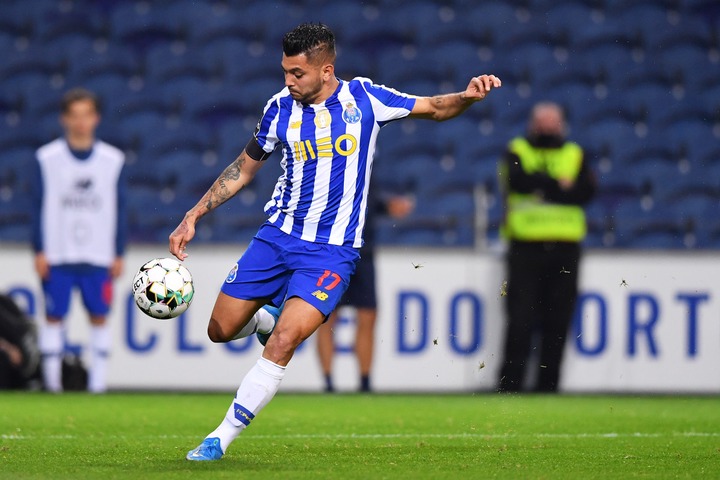 Atletico keen to hold on to united target

Atletico Madrid are keen to hold on to Manchester united target Marcos Llorente according to Marca.

The Spanish midfielder has been Diego Simeone's best midfielder this summer with the club said to be reluctant to sell the player who has caught the eye of premier league side Manchester united. 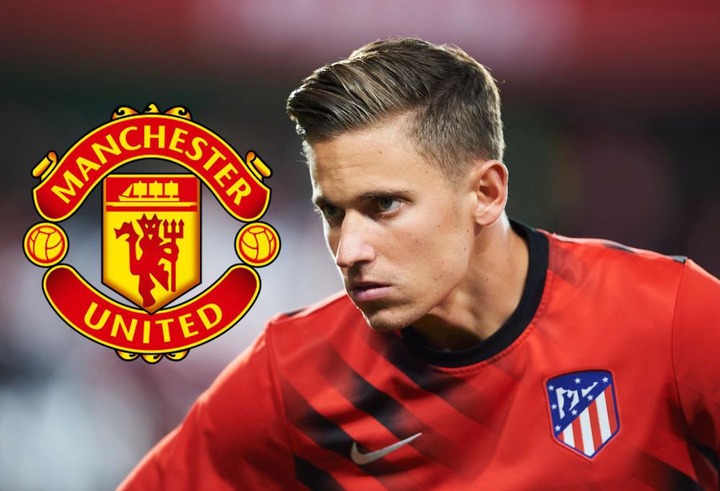 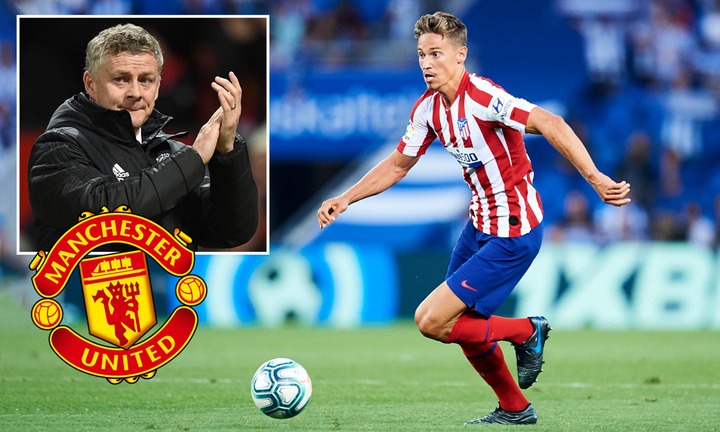 The 29 year old is close to the end of his deal at the Emirates stadium and would most likely depart the London club by the end of the current season. Lacazette would not be short of suitors in the summer though with the Frenchman said to have caught the eye of Atletico Madrid, Sevilla and AS Roma who would battle for his signature. 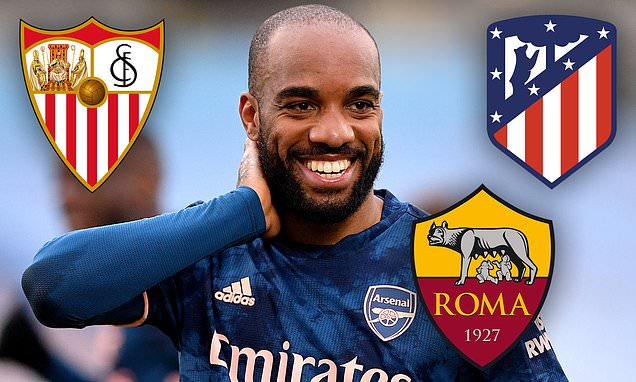 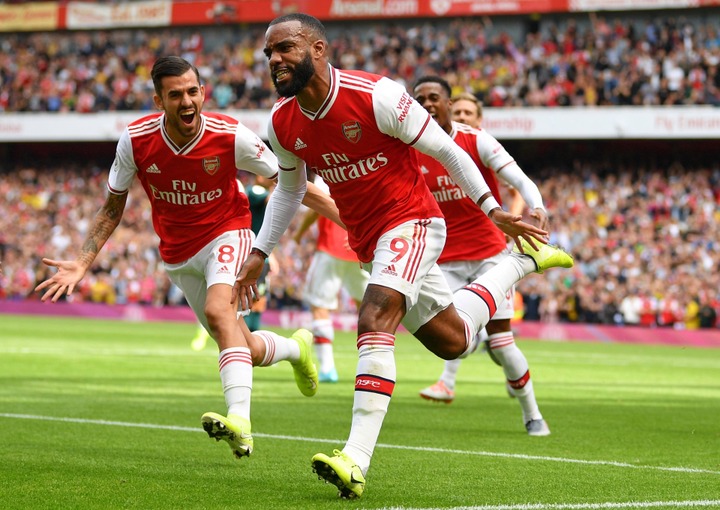 Chelsea wants to use Werner as Haaland make weight

Chelsea are ready to use striker Timo Werner as a make weight in the deal that will see Erling Haaland join the club.

The blues know that a direct cash deal would prove to be difficult for them with a host of clubs vying for Haaland's signature.. They have now cooked up a plan that would include Timo Werner joining Borussia Dortmund inorder to sweeten the deal for the Bundesliga giants. 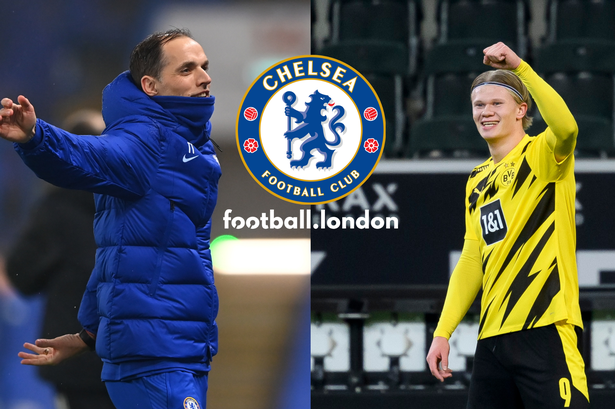 Tottenham forward Harry Kane will decide his future after this summer's Euros.

The 27 year old has had another amazing individual season in front of goal, but has seen his side once again fail to challenge for Silerware so far. The English captain who has been frequently linked with a move to Manchester united and Real Madrid have now stated that he will make a decision on his future after the 2021 Euros scheduled to hold this summer. 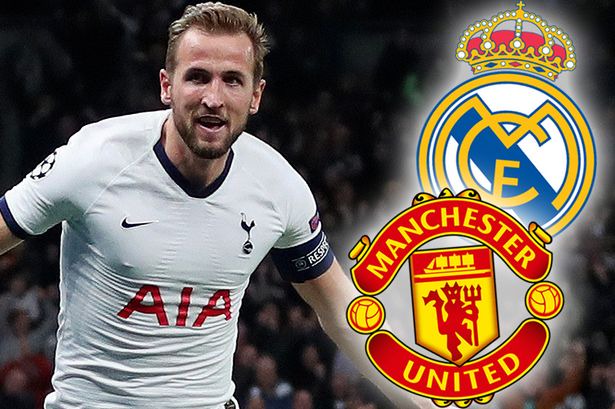 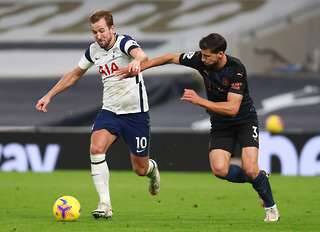 Ronaldo not wanted at Real Madrid

Portuguese forward Cristiano Ronaldo is not wanted at the Santiago Bernabeu stadium this summer according to Marca.

The Spanish news outlet claims that the current poor financial state of the club means the club are not interested in bringing back the Portuguese to the Santiago Bernabeu stadium due to the hefty expenses he will command. 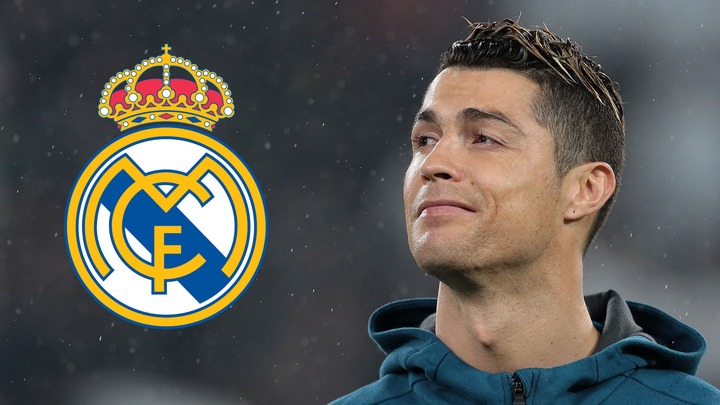 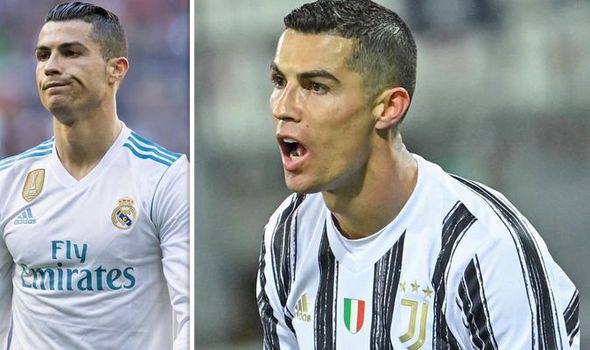 What do you think about the latest football transfer news across Europe? Kindly drop your comments in the comments section below.

Do well to also hit the like and follow buttons above for more football news and updates.. Thanks