[OPINION] The Captain's Armband Should Be Stripped Off From Maguire 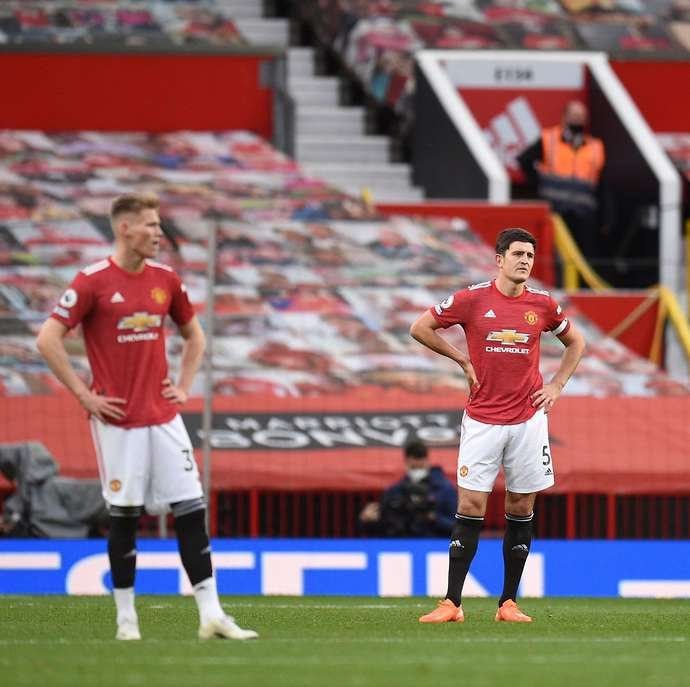 Manchester United star Harry Maguire has been instrumental to the club's cause since he made his money move from Leicester City. 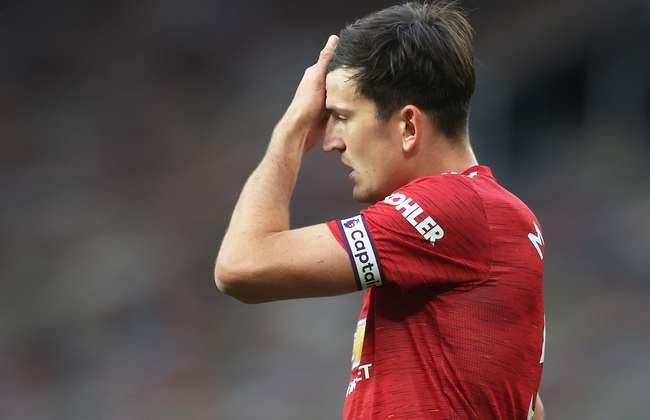 The player joined the Red Devils in the summer of 2019 for a record-breaking £80m for a defender and his direct impact saw him handed the captain's armband following the departure of Ashley Young in 2020. 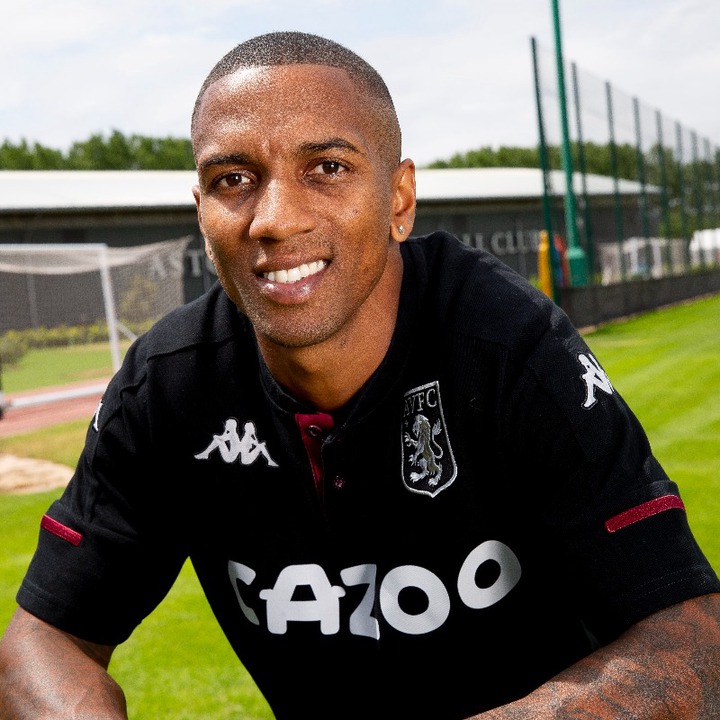 However, I think the captain's armband shouldn't have been given to him in the first place despite eye-catching performances from him because he was not the only one playing at the top level during that time in the club.

In all honesty, the captain's armband should have been given to either Paul Labile Pogba or David De Gea since the likes of Phil Jones, Juan Mata, and Jesse Lingard finds it hard to break into the first eleven. 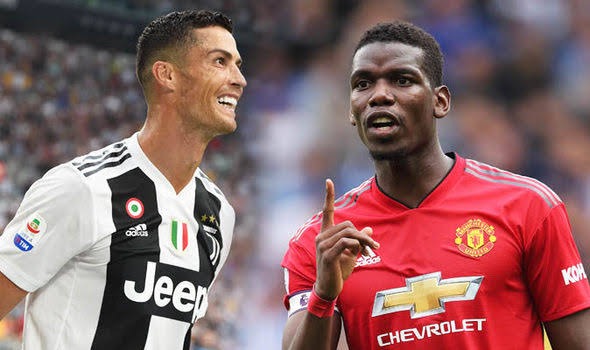 Paul Pogba's transfer turmoil could have been avoided if he was the captain of the because he will feel a sense of responsibility and would want to lead by example.

Harry Maguire should be stripped off from being the captain as he doesn't have the vibe to be captain of a big club like Manchester United. He was called out for criticism for his role in the club 6-1 loss to Tottenham Hotspur as he was seen marking his teammate(Luke Shaw) few seconds before Spurs found the back of the net. 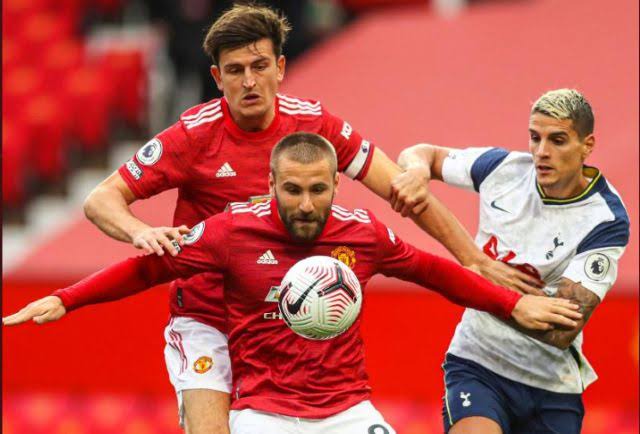 Maguire has failed to put up a consistent performance that is worthy of being called a team leader and if United needs to remain a favorite for the premier league title, the captaincy title must be given to someone else, who is less prone to make big mistakes or who is doesn't get the attention of the media for the wrong reasons.

Conclusively, the return of Cristiano Ronaldo hands Ole Gunnar Solskjaer another option as to who might lead the club to the next level. 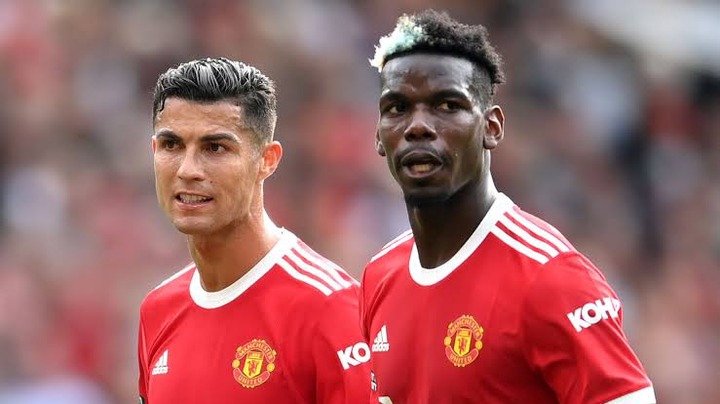 Who do you think is the right man to be given the captain's armband?