By Standavid (self meida writer) | 5 days

Chelsea will today enter into a pivotal 14 day period which will certainly determine how their season is going to be judged. 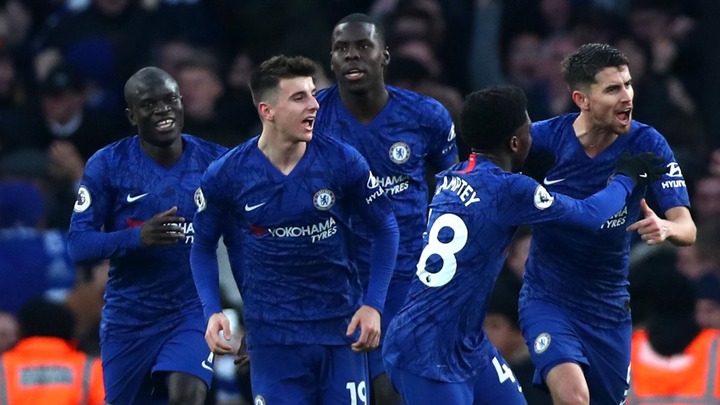 Having made it to the final of the FA Cup where they will face Leicester City later this month, Chelsea will today begin a run of five very important consecutive games in the space of just 14 days when they take on Real Madrid in the UEFA Champions league semifinal later today.

Chelsea also sit fourth in the Premier league table and have their destinies in their hands with respect to ensuring European qualification for next season. 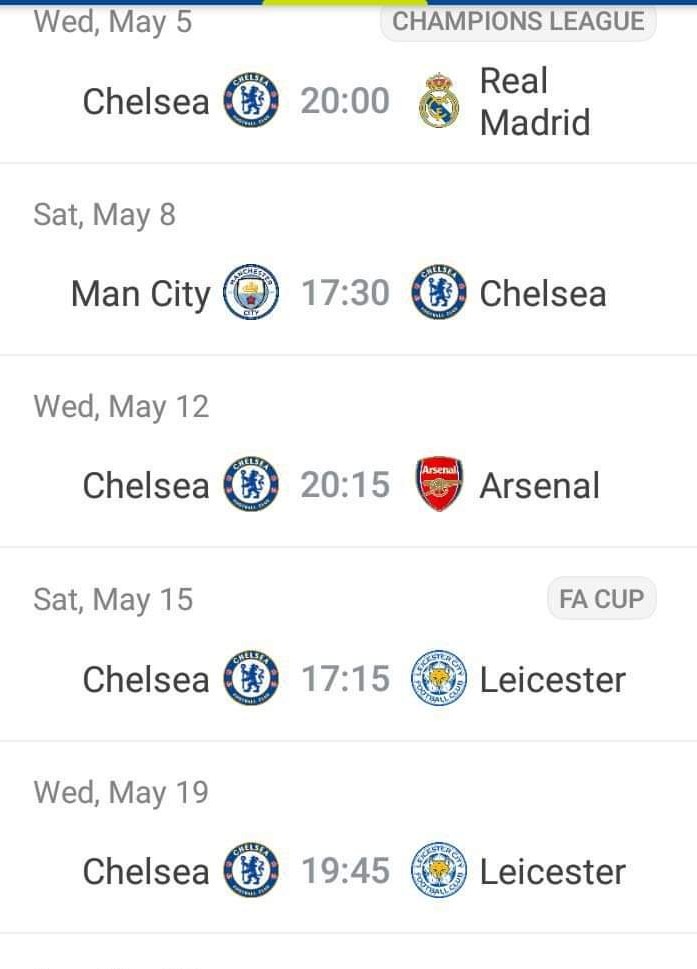 The next 14 days is certainly going to be important when it comes to how the season will end for Chelsea.

They have an all important UEFA Champions league semi final return leg against Real Madrid at Stamford Bridge today with the tie currently poised at 1:1 and a place in the final at stake.

Four days later on May 12, they host London neighbours Arsenal in another Premier league game before back to back games against Leicester City in the space of four days with one of the games being the FA Cup final on May 15. 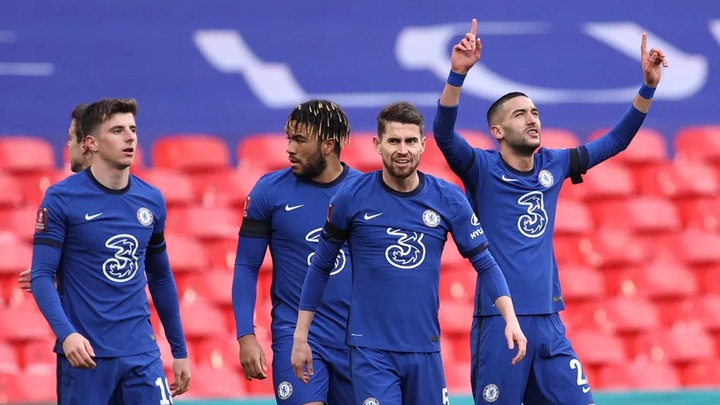 What do make of this, do you think Chelsea have what it takes to navigate these games successfully?

Let's get your thoughts via the comment box below.

Presidency Confirms Robbery Incident In Presidential Villa, C.O.S. Said It Happened By 3:00am