By Bayowrites (self media writer) | 25 days ago

The English Premier League is one of the most watched Leagues in the world. It is often regarded as the best league in the world and the quality of football players in the league is a enough reason to believe that claim. The league have produced many super stars and Cristiano Ronaldo is one of such stars who became a sensational footballer after coming to Manchester United many years ago. Below are three histories in the English Premier League that are hard to believe. 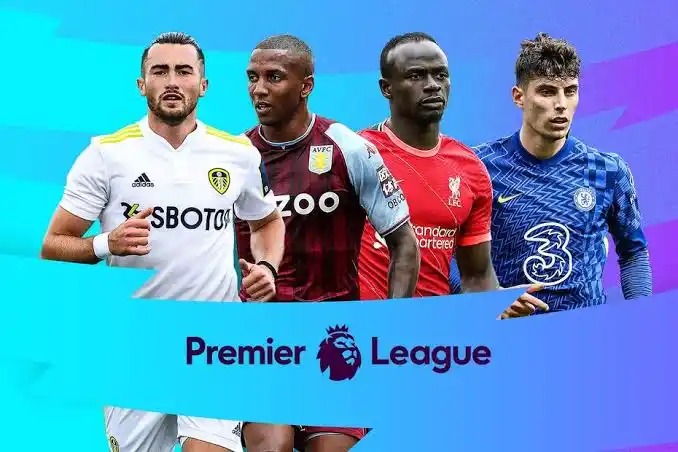 No English coach has ever won the league

One of the most unbelievable thing to hear is that no English coach has ever won the English Premier League. Most of the coaches that won the league were never of English origin. Guardiola, Klopp, Alex Ferguson, Mourinho and many other amazing coaches were all from different countries. The reason is very clear as most top teams who are favorites to win the league usually do not employ the services of English coaches. 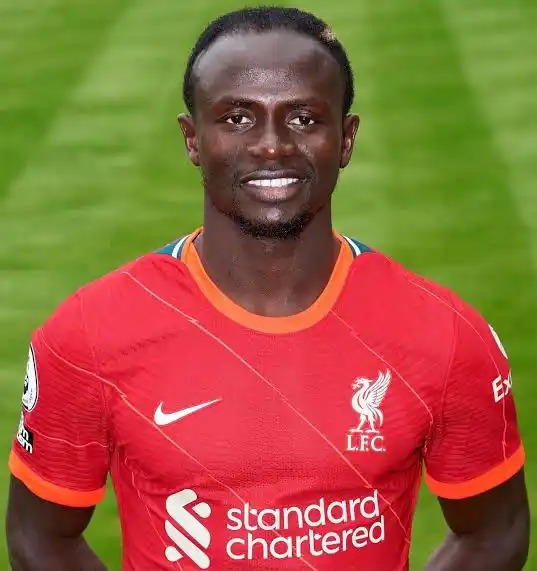 The fastest hat tricks was in less than 3 minutes

Sadio Mane is the record holder of the fastest hat tricks in the English Premier League. He made the impossible thing possible in a league game for Southampton while playing against the Aston Villa team. He scored the three goals in a total of 176 seconds. This is four seconds less than 3 minutes. Ever since he broke the record, no other player have been able to come closer to such record in over 6 years. 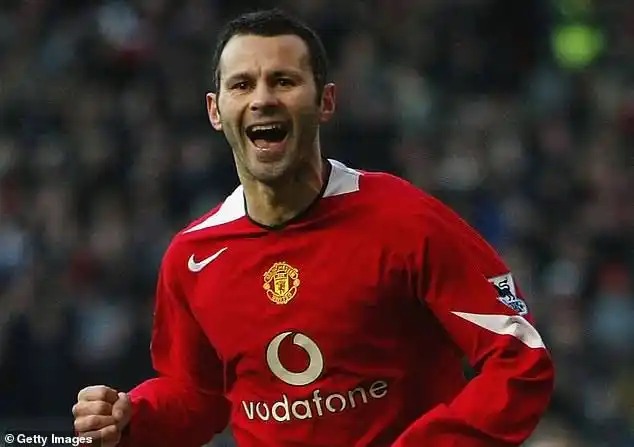