Opinion: Check out the Top 5 most TRAGIC and SADDEST moments in football history

By DoYouLoveSports (self media writer) | 1 year ago

Football is a beautiful game that is meant to unite people together and to have a good time. But it is not always sweet, there have been some tragic moments in football.

Below I have compiled a list of some of the most tragic moments in the history of football.

1. The death of Andres Escober: 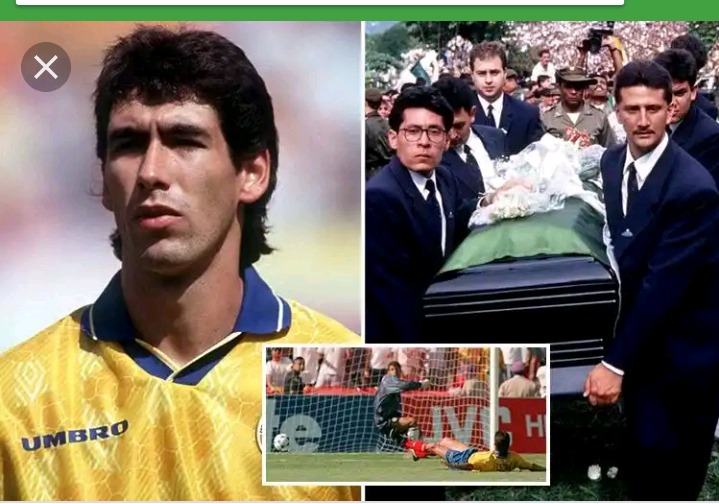 Andres Escobar was Colombian defender who played for the Colombian national team as a defender.

He was killed after the after math of the 1994 FIFA match between Colombian and the united states of America.

He scored an own goal as so Colombia lost 2-1 to the USA and so his team was kicked out of the world cup.

Three months later, he was killed for the own goal.

It is regarded by some as the greatest tragedy in football.

2. Player death on the field 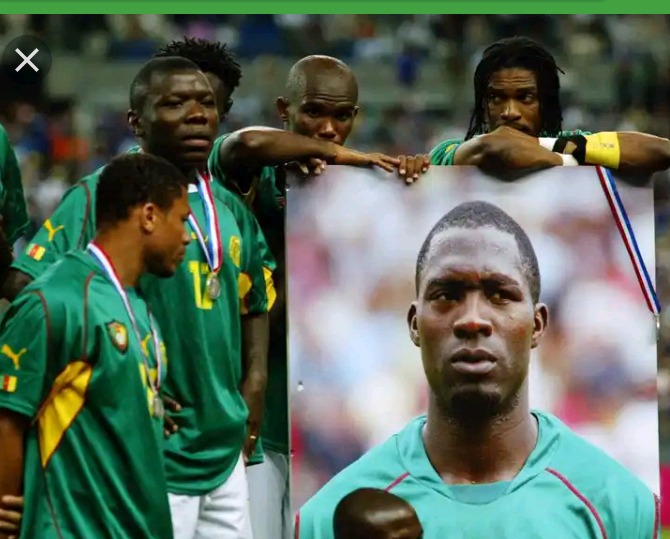 Marc- Vivien Foe was a cameroonain midfielder who played for the Cameroon national team.

In 2003, during a match against Colombia, he collapsed and died.

Autopsy later revealed that he had an undiagnosed heart problem even though he was looking fit. 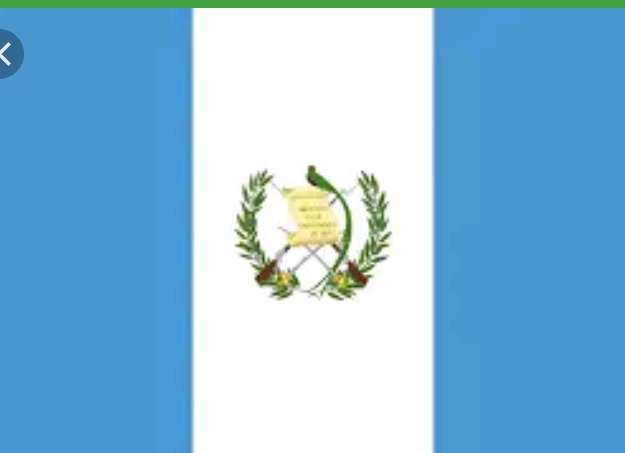 This is a case of more fans being in the stadium than should be.

It was later revealed that some forgers had sold fake tickets to the game between the Guatemala and Costa Rica. (1996). 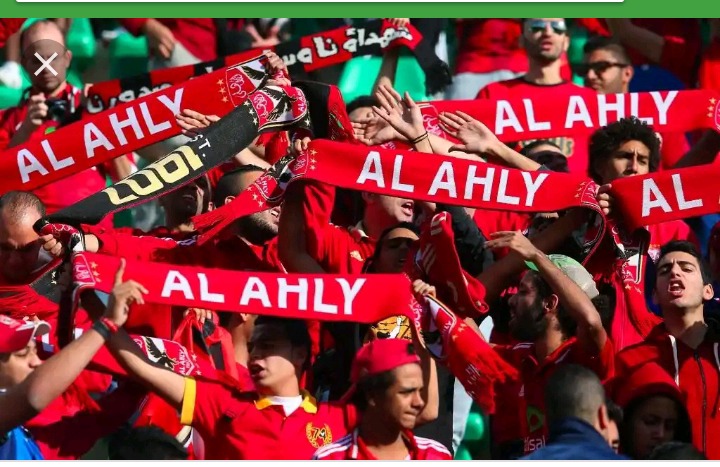 In 2012, there was a match between the Egyptian teams of Al-Ahly and Al- Masy.

Before the game even began, there was already signs that the game would not be played in peace.

The Al-Ahly fans stormed the pitch and refused to leave on time and so the game was delayed for up to 30 minutes.

Later when the match, started , the Al-Ahly fans who were already ready for a fight started to throw stones and attack the opponent fans and players.

The match had to be stopped but many people had lost their lives and many more injured. 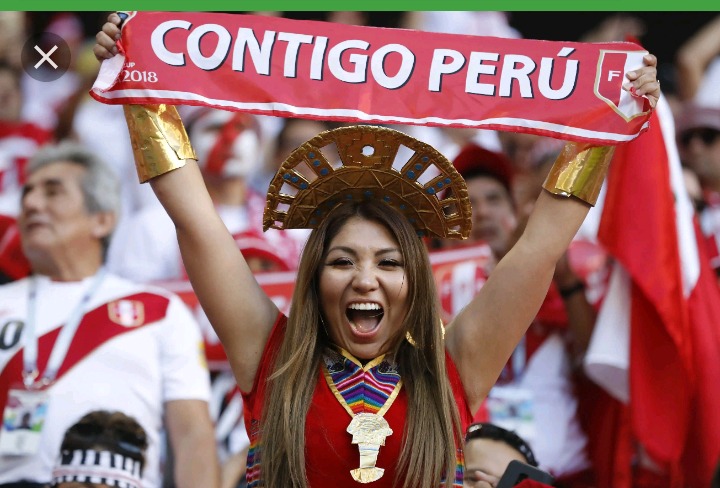 This happened in May 24, 1964. It took place in the match between Peru and Argentina.

Over 50,000 fans had attended the match because it was important for Peru not to lose the match or they would be out of the Olympics.

The police then began throwing tear gas and fans tried to escape but the gates were locked as is usually done during matches.

Many people, over 300 lost their lives in the stampede.

football is a beautiful sport that is supposed to be enjoyed without tragedy. Though some cannot be avoided (e.g. death of Foe) but some should be avoided e.g. riots

If you learnt something please don't forget to LIKE.

Also, don't forget to follow me for more entertaining updates.