Stoke City will trade tackles with Coventry City at the Bet365 Stadium on Wednesday, with three points at stake in the EFL Championship.

The hosts come into this game on the back of a goalless draw at home to Preston North End. Coventry City were 2-0 victors over Barnsley; goals from Dominic Hyam and Matt Godden helped the Sky Blues secure the win. 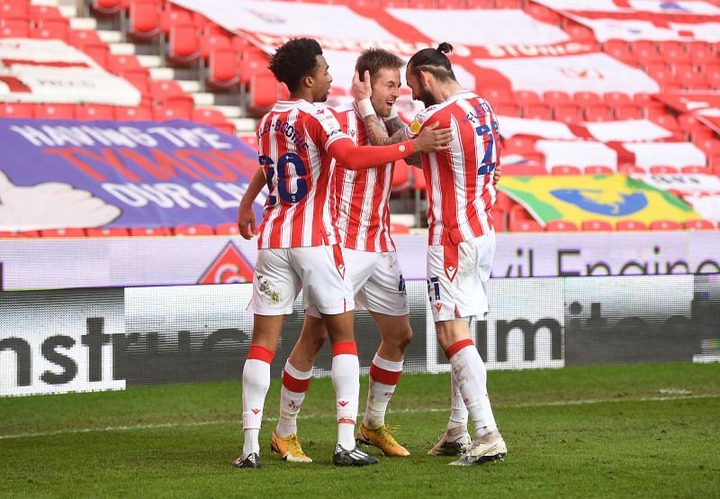 That win helped the West Midlands outfit boost their survival hopes. They now sit in 18th spot, nine points above the relegation zone.

Stoke City are more comfortable in 12th place, with 56 points accrued from 46 games played to date.

This will be the 66th meeting between the sides and they have an almost identical head-to-head record.

Stoke City have a slightly better record with 29 wins, while Coventry City have 27 wins to their name. The two sides shared the spoils in nine previous games.

Their most recent meeting came on Boxing Day 2020 when they played out a goalless draw.

Stoke City's draw with Preston made it three games without a win, while Coventry City are on a two-game winning run.

The home side have four players sidelined through injury for the visit of Preston North End.

There are no suspension concerns for manager Mark Robins.

Both sides have relatively compact styles of play, which suggests that this could be a low-scoring affair. The visitors need a few more points to guarantee their safety but Stoke City will also be keen to get back to winning ways.

The hosts have better players and we are predicting a narrow win for the Potters.