By DopeSportNews (self media writer) | 5 months ago 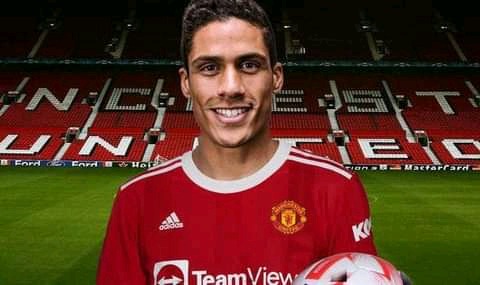 Manchester United have launched another raid on Los Blancos after completing the signing of Raphael Varane. The Red Devils want to sign Real Madrid's Luka Jovic. Luka Jovic has been a long-time admirer of Manchester United manager Ole Gunnar Solskjaer since his days at Eintratch Frankfurt, where he scored 40 goals in 93 games in all competitions. According to Daily Express Sports, Real Madrid are now having defensive troubles as a result of the departures of Sergio Ramos and Raphael Varane, therefore a Baily-Jovic swap with Manchester United is acceptable at Los Blancos. Baily is set to be pushed after the acquisition of Varane, though Tuanzebe joined Aston Villa on a season-long loan, so Solskjear is looking forward to reinforcing the attack following Jesse Lingard's positive Covid-19 test and Marcus Rashford's shoulder surgery. 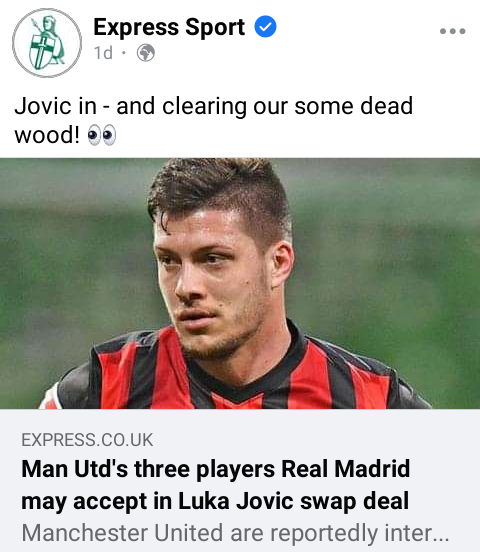 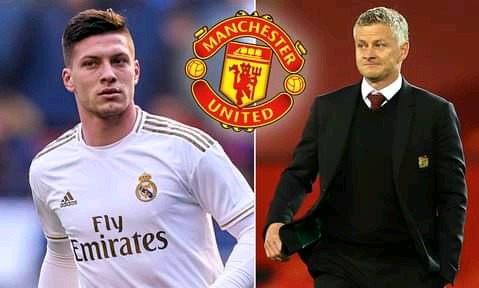 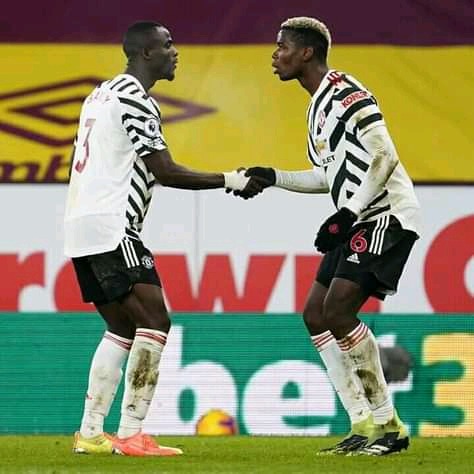 According to Daily Star Football, Real Madrid are hoping to unload Luka Jovic this summer transfer window after only scoring two goals in 32 appearances, and instead sign Kylian Mbappe from PSG. According to rumours, Manchester United will include Erick Baily in a trade to sign Luka Jovic, who is eager to move to the Premier League. Manchester United hope to finalise the deal next week, with Pogba looking increasingly set to extend his contract at Old Trafford. 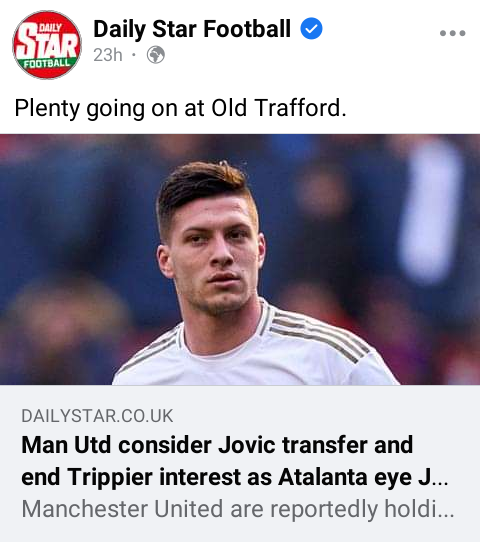