How Manchester United Could Line Up In The Absence Of Maguire And Varane.

By AaronBuzo (self media writer) | 10 months ago

Manchester United are going to face one of the most challenging times in their campaign this season, as soon as the international break is over, with an array of tough matches in both the Premier League and the Champions League coming their way. 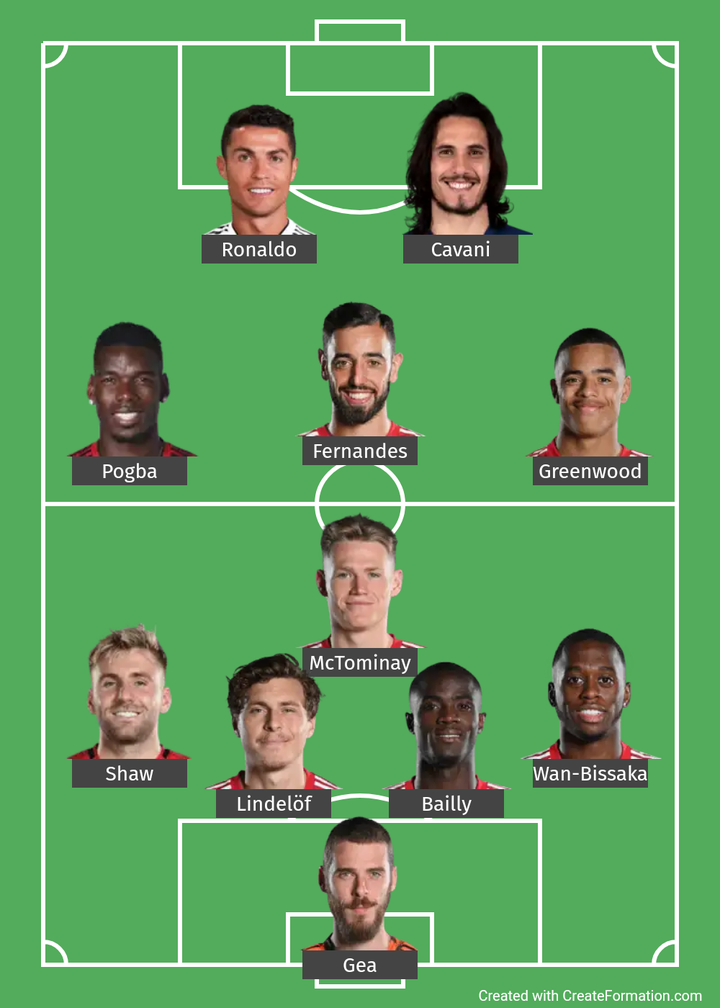 And with the likes of club captain Harry Maguire and new signing Raphael Varane sidelined due to injury, the Red Devils may be forced to make changes to their backline. 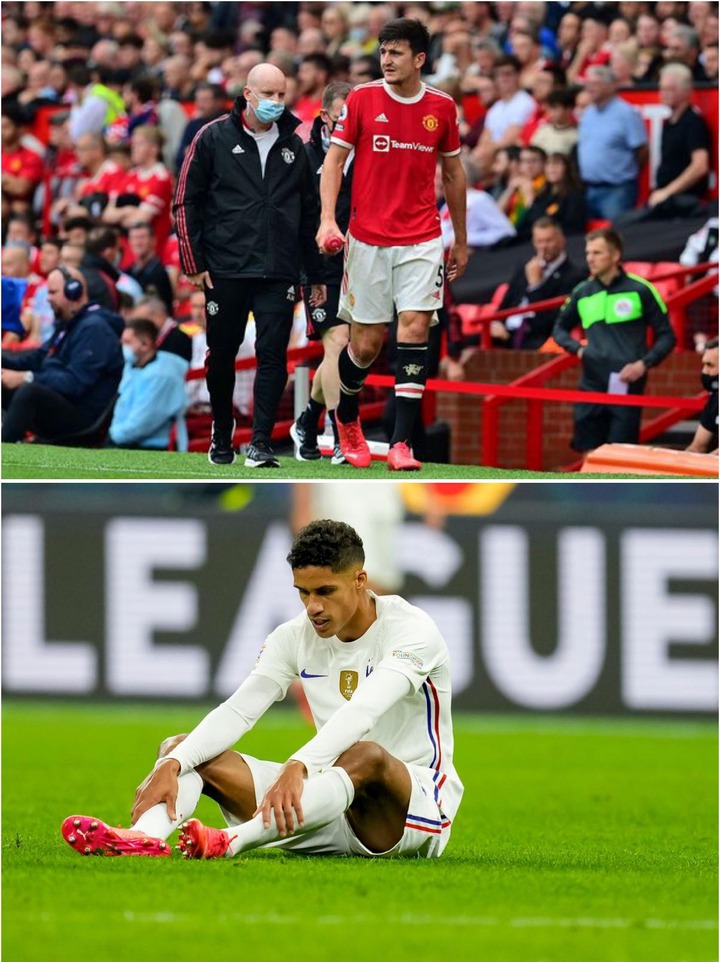 Manchester United could call on Eric Bailly to cover up for the injured Frenchman and act as a marker for Sweden international Victor Lindelof at the center back.

The Ivorian would be an ideal partner for Lindelof, who would act as the libero, given his aggressive style of play. 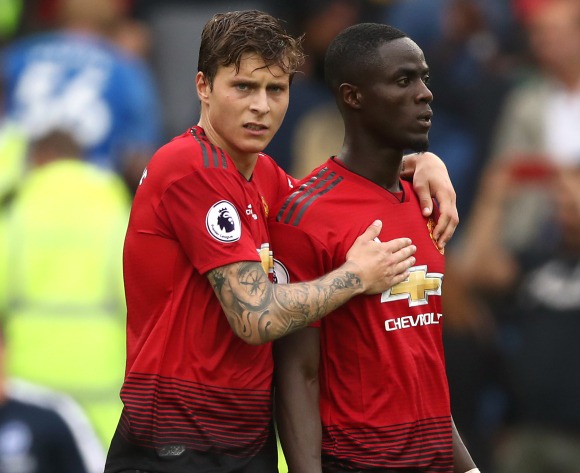 Luke Shaw and Aaron Wan-Bissaka should maintain their positions in the left-back and right-back positions respectively.

The arrangement of the midfield could be altered in such a way as to allow Paul Pogba the freedom to move forward with the ball. Scott McTominay could be used as the only defensive midfielder whose main job is to provide cover for the back four.

While the likes of Mason Greenwood and Bruno Fernandes should maintain their positions and continue doing the job they have been doing. 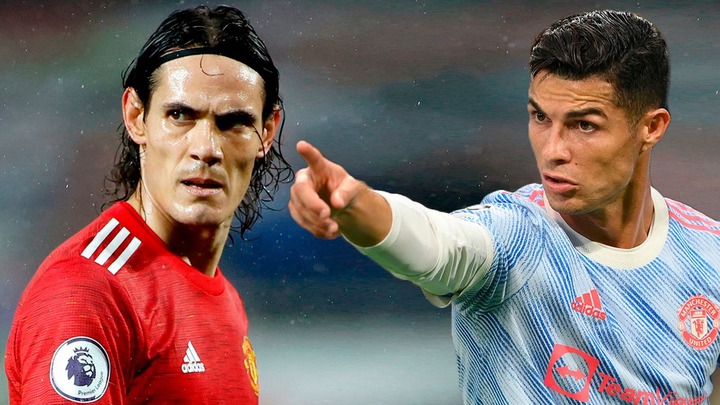 Instead of playing Cristiano Ronaldo as a lone striker, Ole Gunnar Solskjaer could partner the Portuguese with Edinson Cavani in the attack, a move which would leave any defense line terrified.

The presence of the duo of Ronaldo and Cavani upfront would go a long way in unsettling any defense line which would prevent a slow build up by the opponent from the back.