The premier league can be a very difficult league to play in for new signings.

Over the years, we have watched world class players come into the league and struggle badly. The likes of Angel Di Maria, Radamal Falcao, Pato, Gonzalo Higuain, Andriy Shevchenko are just few names worth mentioning.

But while some find it difficult to hit the ground running in football's most exciting league, it is a walk in the park to so many others. The likes of Christiano Ronaldo, Theirry Henry, Didier Drogba, Sergio Aguero are few of such names.

Generally speaking, coming into a new league and getting acclimatized is not an easy thing. I sometimes feel for football players who have to leave their families and come into a strange country with different language, culture, weather to come and play football. I don't really blame them when they fail to blend with their team mates because it's not easy trying to balance work and learning new things in a new environment.

As it is to every new league season, a lot of new players arrived in the Premier League ahead of the 2020/2021 premier league season and we have seen mixed performances from these new signings. While others needed no time to hit the ground running, others needed time to start performing and to so many others, they have being tag 'flops' already.

The season is not completely over yet but we have seen enough from this players to be able to rank them at least. That is exactly what Marca have done. They have ranked the 15 most dissapointing signings of the soon to be completely league season. Let's see if you agree with them. 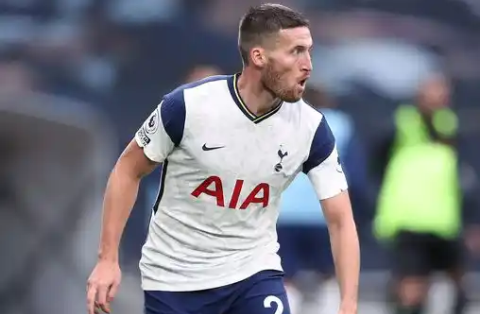 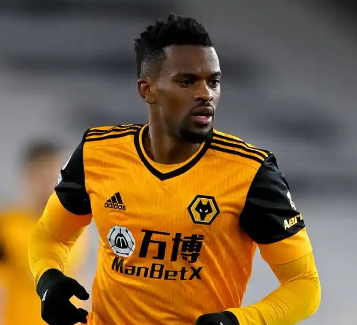 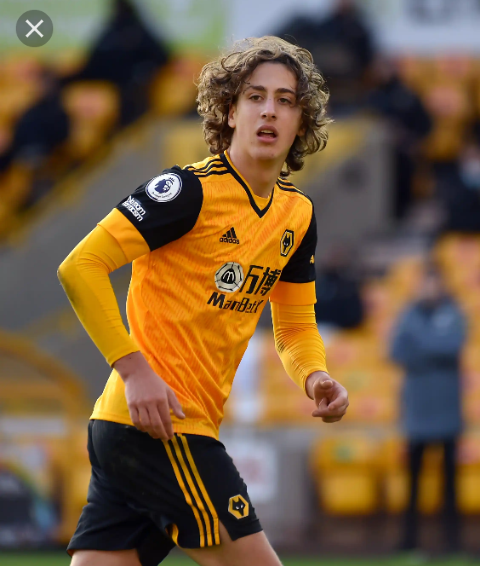 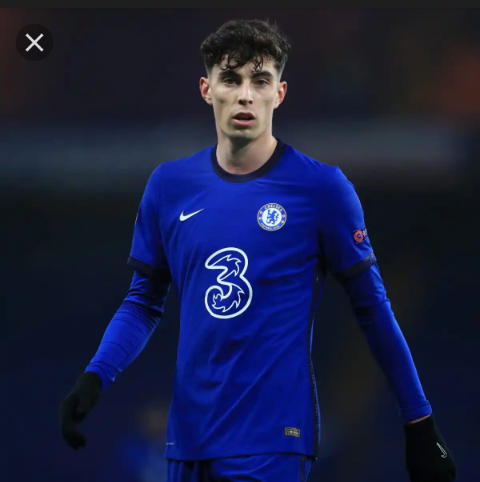 Well, there is Marca's ranking, it seems they used the whole season's player performance to come about this ranking rather than considering recent performances and perhaps, that should be the reason why Kai Havertz has been ranked the most disappointing signing of the season.

In all fairness, some players have failed to perform largely because they have not been given enough time to prove their worth. You will agree with me that Donny can de Beek and Alex Telles are good examples of this case.

Secondly, it may also be due to the overall disappointing performance of some clubs that makes it seem as if some of the above listed players have disappointed. And this is the case with players like Gabriel of Arsenal and Ramsdale of Sheffield United.