By Iamzeeboi (self media writer) | 20 days ago 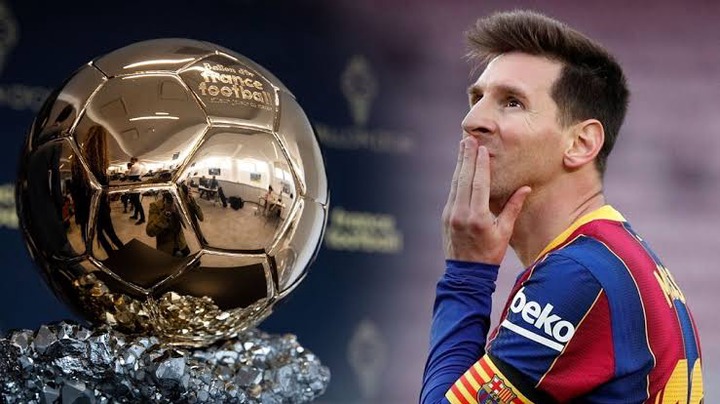 As we all know, the 2021 Ballon D'or Award is set to take place on the 29th of November, with Leo Messi, Robert Lewandowski, and Jorginho going head to head for the prestigious award.

In this article, I will be breaking down why Leo Messi should be winning the Ballon D'or Award this year.

• Highest rated player in Every competition. 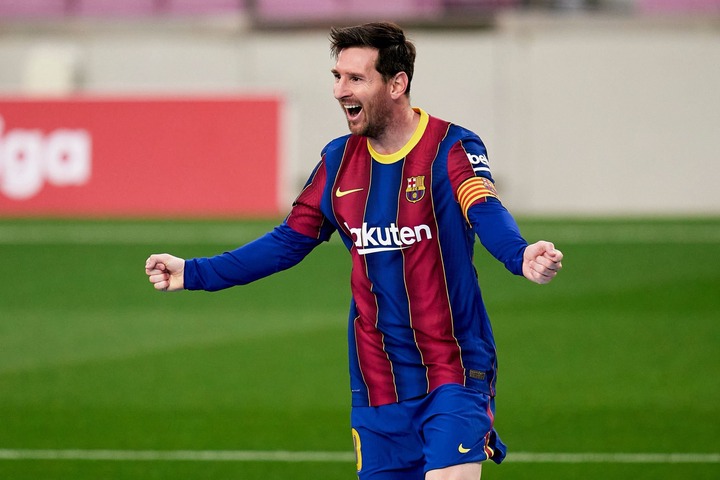 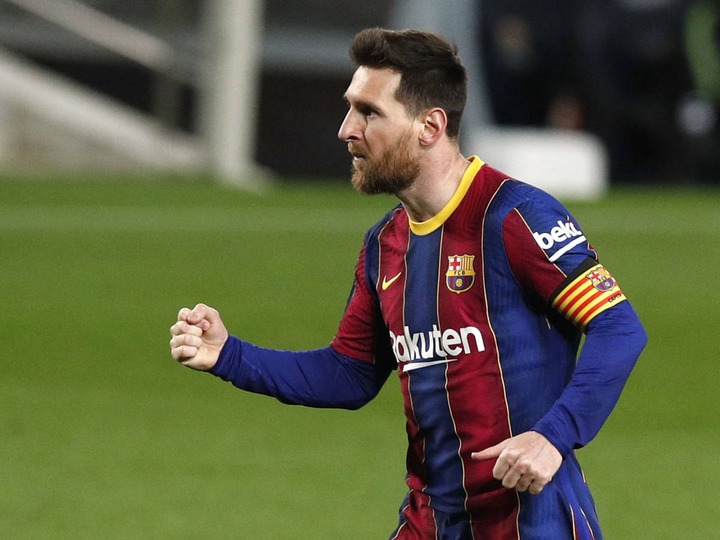 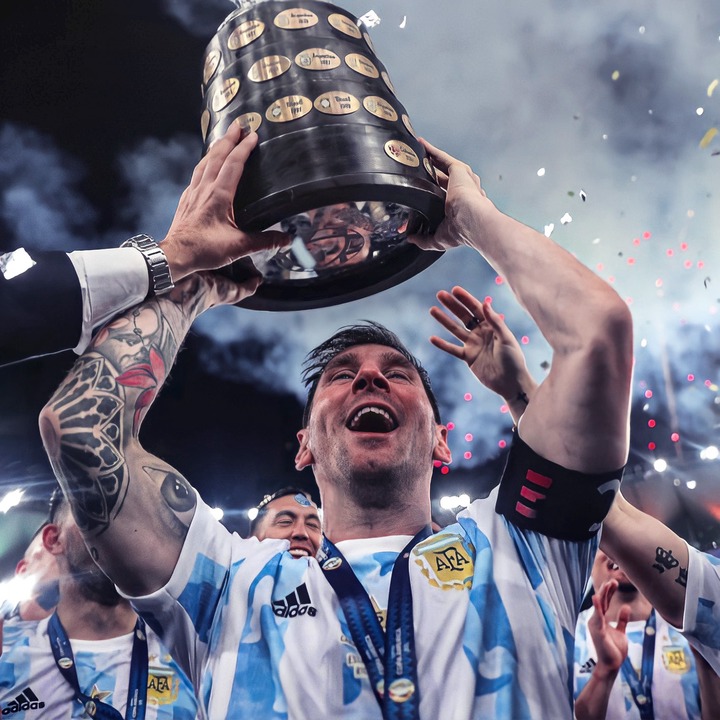 • An extraordinary performance from Leo that saw him carry Argentina to their 1st International trophy in 28 years.

Leo Messi became the only player to Became Top Scorer, Top Assister provider, Best player and Champion in a Tournament. 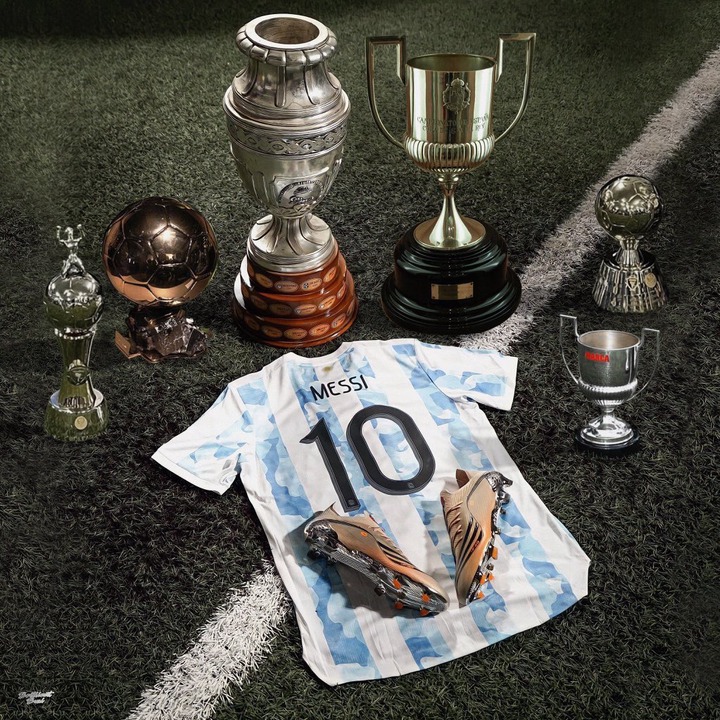 Messi is by far the most consistent player in the world.

• Lewendoski is a ballon d'or candidate, but He was eliminated early in the Euros and UCL. If anyone feels Robert Lewandowski should be given the Ballon D'or because of the goals he scored, then they are highly mistaken. Messi scored the most goals in 2016, 2017 and 2018, but lost the Ballon D'or to Cristiano Ronaldo (2 times) and Luka Modric. In conclusion, No player deserves the 2021 Ballon d'Or more than Leo Messi.