4 England highest goal scorers that Harry Kane must outscore in order to become the best.

By Iam4real (self media writer) | 8 months ago 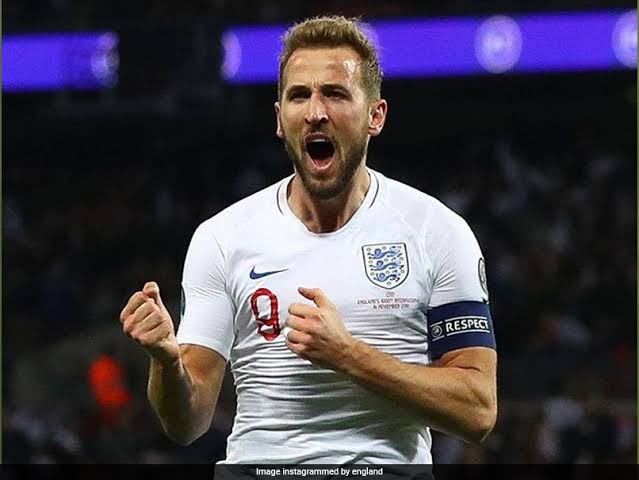 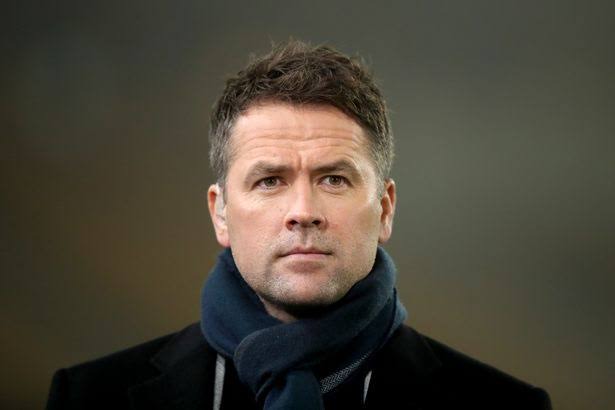 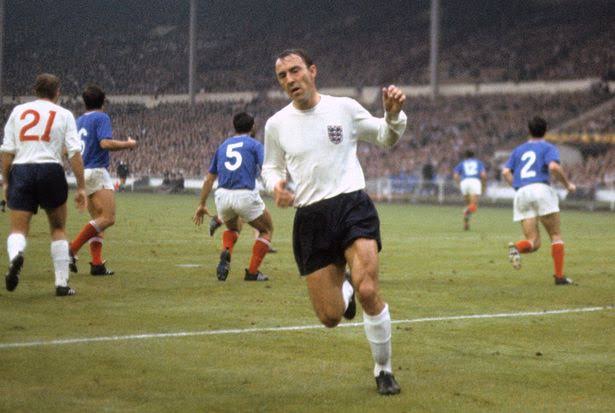 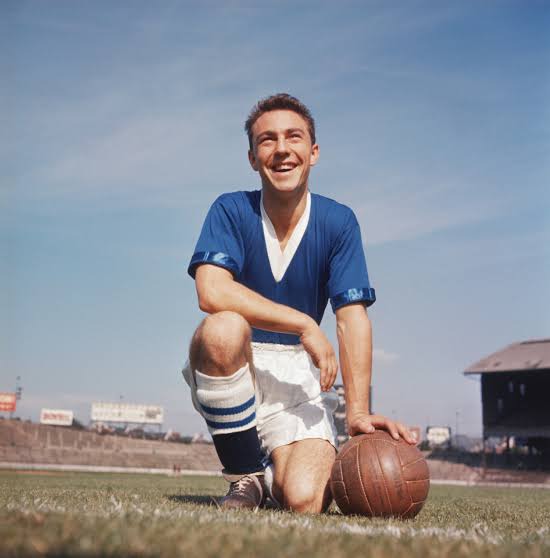 Jimmy Greaves is a former Tottenham and England legend. He is England's 4th highest goalscorer with 44 goals in his international career. In addition, Jimmy Greaves is the English player with the highest hat trick goals for England (6). 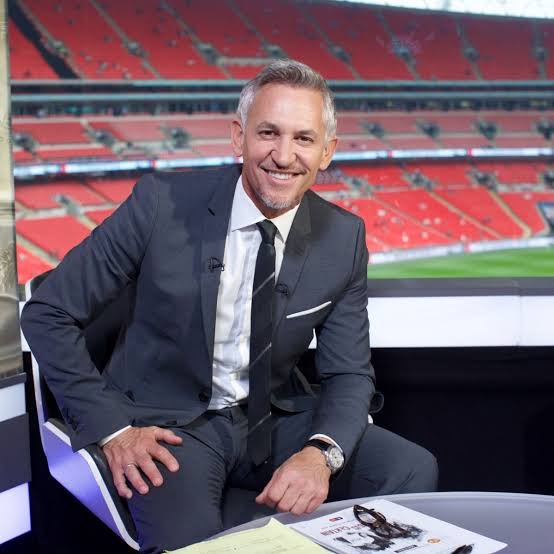 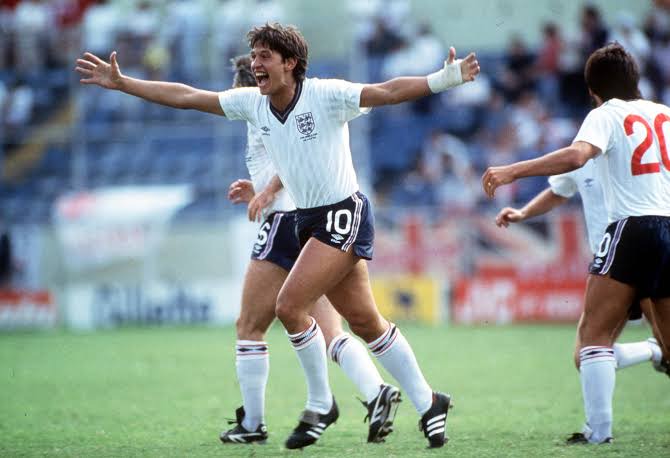 Gary Lineker is a former England international football player. He is regarded as one of the greatest English strikers in the history of the three lions of England. Gary Lineker is England's third highest goal scorer with 48 goals to his name. Currently, Gary Lineker works as a sports broadcaster. Gary is also the BBC's lead presenter for live football matches, including its coverage of international tournaments. 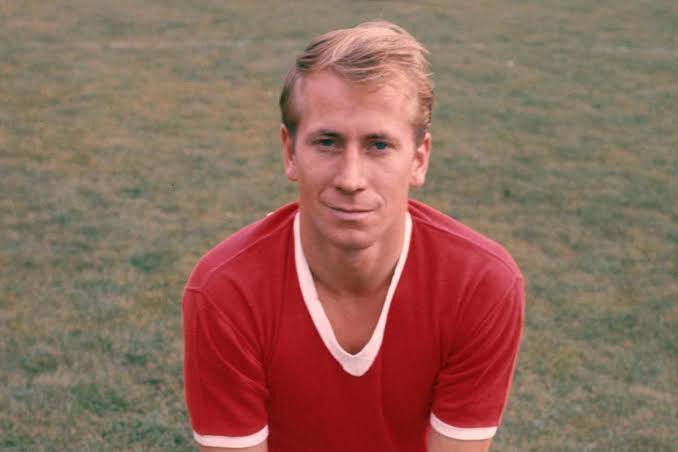 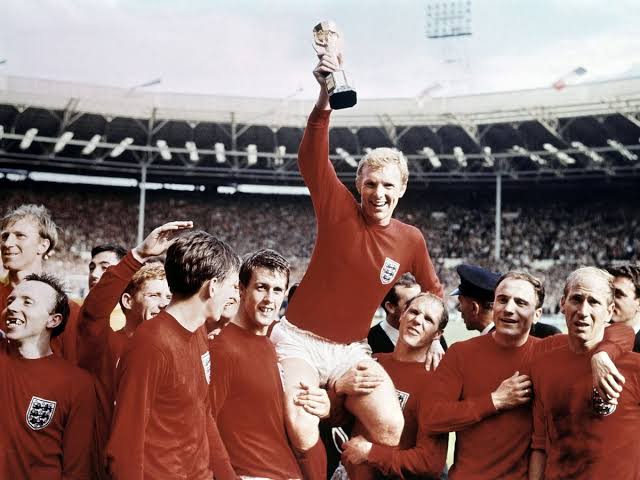 Bobby Charlton is a former English football player who played as a midfielder. He was a member of the England squad that won the 1966 FIFA World Cup, as well as the Ballon d'Or, and is regarded as one of the best footballers of all time.

He spent practically his entire club career at Man Utd, where he became famous for his attacking instincts, midfield passing talents, and devastating long-range shots, as well as his energy and strength. Bobby Charlton is England's 2nd highest goal scorer with 49 goals. 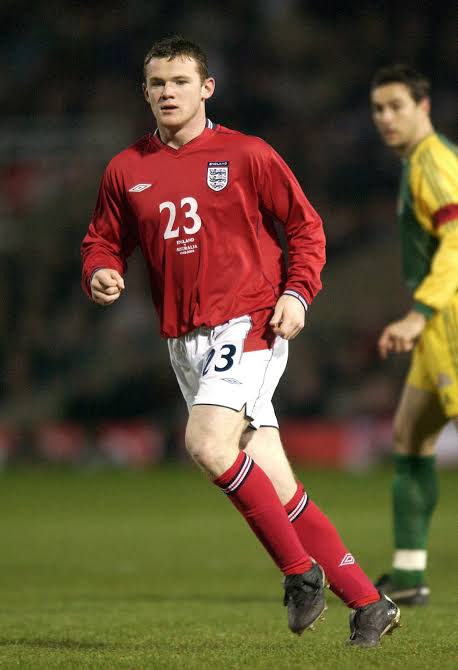 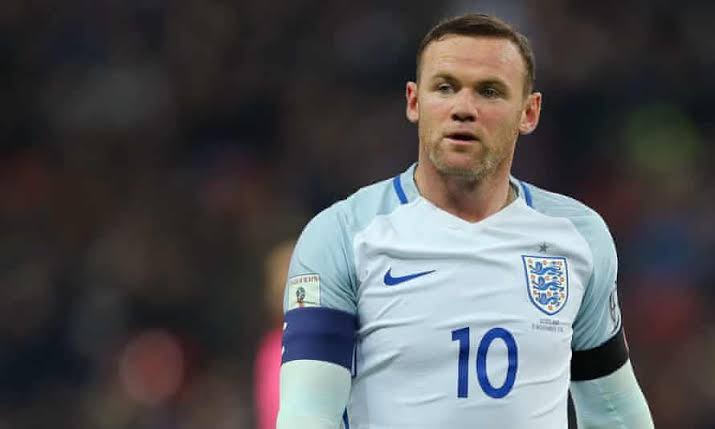 Former England player and Manchester United legend Wayne Rooney is number one on the England highest scorer list, with 53 goals in 120 international appearances.

Rooney, who made his senior England debut in February 2003 at the age of 17, is the country's youngest ever goalscorer.

Harry Kane has surely come a long way, no doubt. However, he still has a long way to go if he is to write his name as one of England's deadliest strikers. Kane needs to score at least 13 more goals to level with Wayne Rooney, before thinking of outscoring him to go top.

Does he still have the time? Will he eventually outscore his predecessors and overtake them? These questions will be answered with time. For now, we congratulate Harry Kane on scoring his 40th international goal.