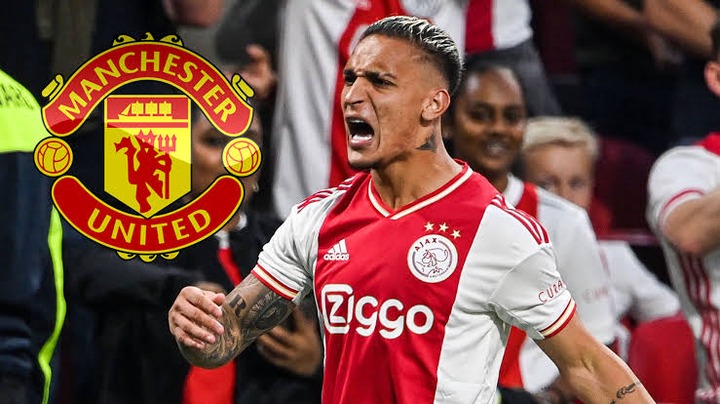 Ajax winger is keen to complete his transfer to Manchester united as soon as possible according to Goal. Ajax value the player at about £70m and united need to match the price to land the player. 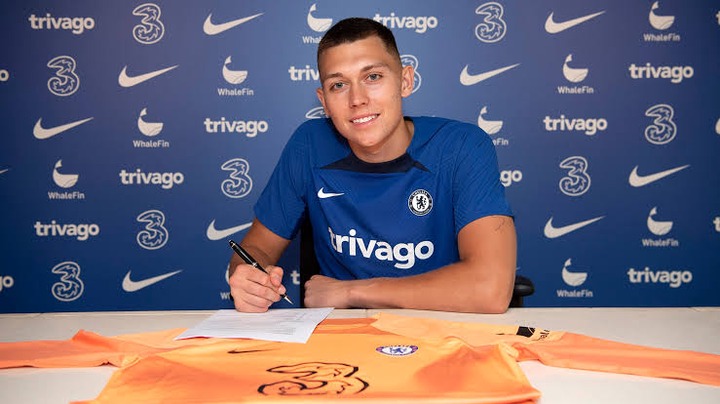 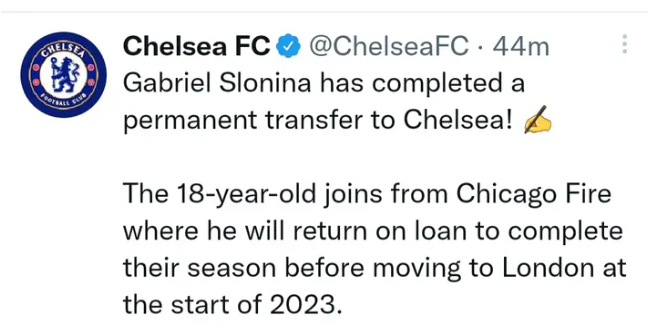 Chelsea have Announced the signing of Chicago fire Goalkeeper Gabriel Solnina, the 18-year-old Goalkeeper signed a six year deal with the west London club and he will remain on loan at Chicago fire and will join Chelsea next year January. 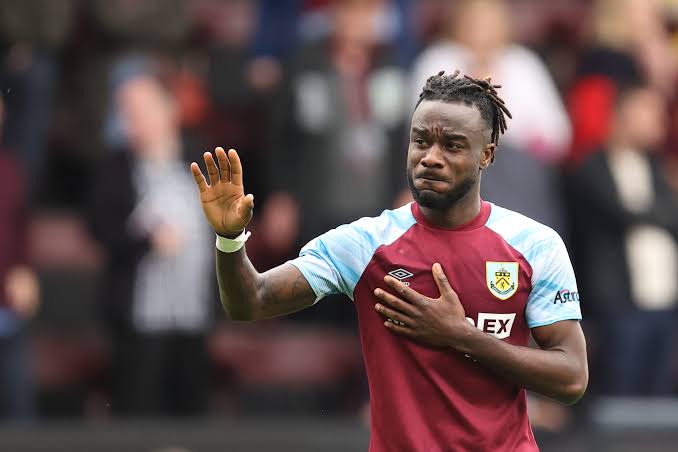 West ham manager David Moyes wants reinforcement in his midfield and has told the club to submit a bid for Burnley Midfielder Maxwell Cornet according to the Guardian. 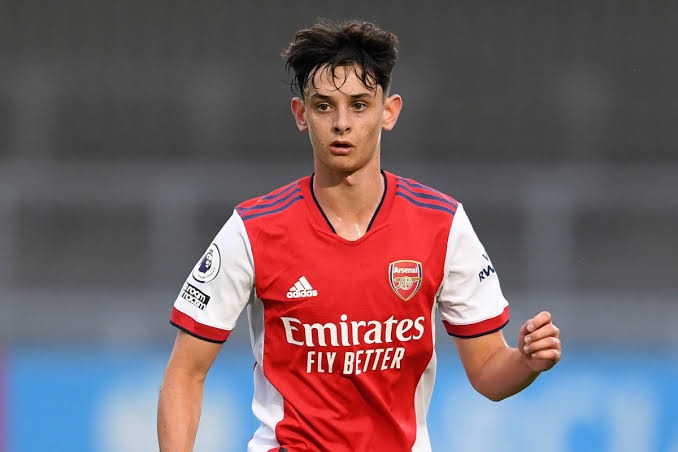 Arsenal star Charlie Patino is set to join Championship side Blackpool on a season long loan untill the end of the season. He will return to Arsenal

Content created and supplied by: Kvnqboy2000 (via Opera News )