By IsaacOriyomi (self meida writer) | 8 days

Barcelona president Joan Laporta took over again at a time when the club was in a critical condition financially and also having a tough time on the pitch. However, there have been significant improvements in those aspects as the Catalans recently won the Copa del Rey and there are reports that the president is getting solutions to the debts owed before his arrival. Attention is now being directed to the rebuilding of the squad and the team could be very competitive next season. 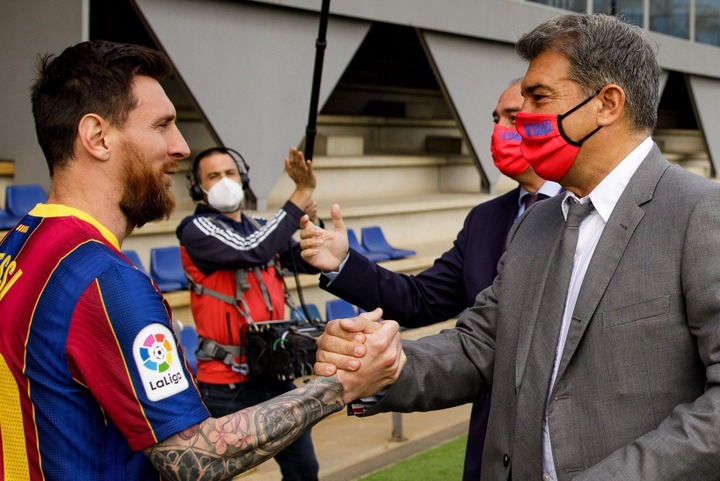 It has been reported that Laporta still has Erling Haaland as his attacking target. The president has brought in a €500 million investment which could help in Lionel Messi's contract renewal and the acquisition of one top signing. Neymar is another top player on Barca's transfer plan. The Brazilian wants to return and he is yet to renew his contract with PSG.

With the certainty surrounding Eric Garcia's move to Camp Nou, Barca is likely going to have a slight change in defence next season. Players like Oscar Mingueza and Ronald Araujo has really impressed this season and they could be playing some major roles in the team next campaign. Mingueza seems to have overtaken Araujo in the team and he would likely be joined by Gerard Pique and Garcia in defence.

Jordi Alba and Sergino Dest could continue as the wing-backs in Ronald Koeman's preferred formation while Sergio Busquets' renaissance this season and Frenkie de Jong's influence could make both players maintain their midfield roles. 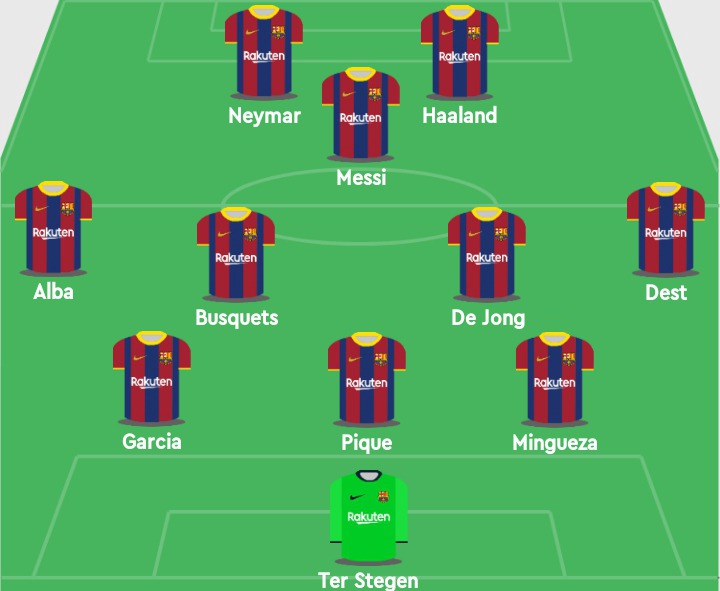 A lot is expected to happen at Barca when the transfer window opens. The amount of players the club would sign is going to depend on the number they sell. Messi is expected to stay and Haaland might arrive as well, but Neymar's case looks difficult.