By Brightlord (self meida writer) | 22 days

Liverpool has been a consistent force in the Premier League since the league's inception in 1992.

So much so that they, along with Manchester United, Chelsea, Everton, Tottenham Hotspur, and Arsenal, have played the most matches in the Premier League period.

Despite their long tenure in the Premier League, Liverpool has yet to defeat one team since 1992.

Let's have a look at this team: 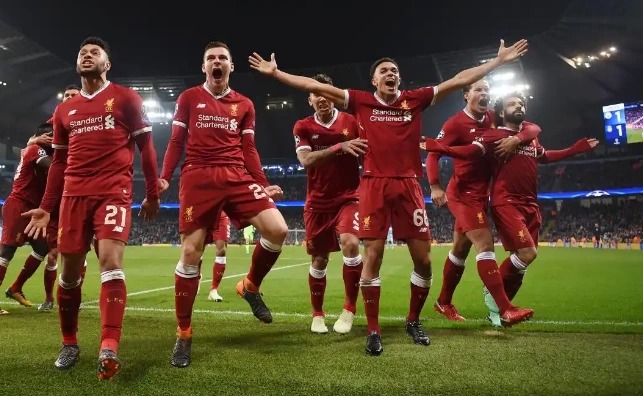 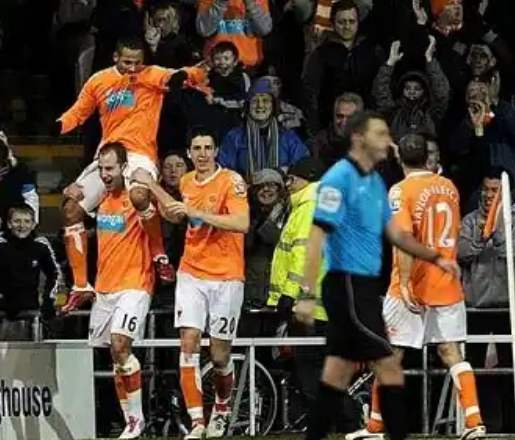 Liverpool has played against over 47 different teams in the Premier League and has defeated each of them at least once.

Blackpool, on the other hand, remains an outlier.

Blackpool is the only team Liverpool has never beaten in the Premier League's history.

During the 2010/2011 Premier League season, the two teams played twice, with Blackpool winning both legs.

On October 3, 2010, at Anfield, they held their first meeting. Blackpool took a two-goal lead in the first half thanks to goals from Charlie Adam and Luke Varney.

Despite a goal from Sotiris Kyrgiakos for Liverpool in the 53rd minute, Blackpool held on for the crucial victory. 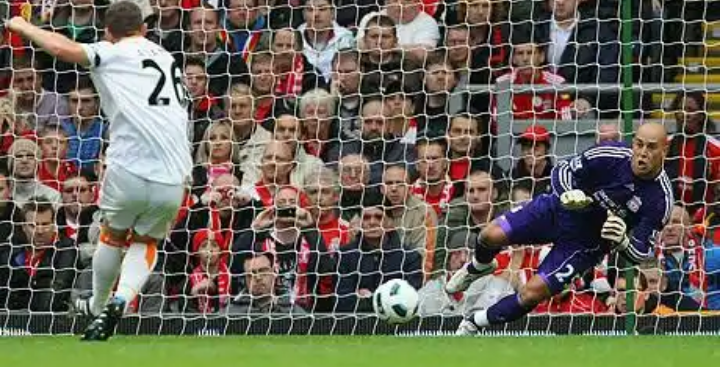 In the 12th minute, Gary Taylor-Fletcher equalized for Blackpool by skipping past Daniel Agger and slotting the ball into Pepe Reina's goal. 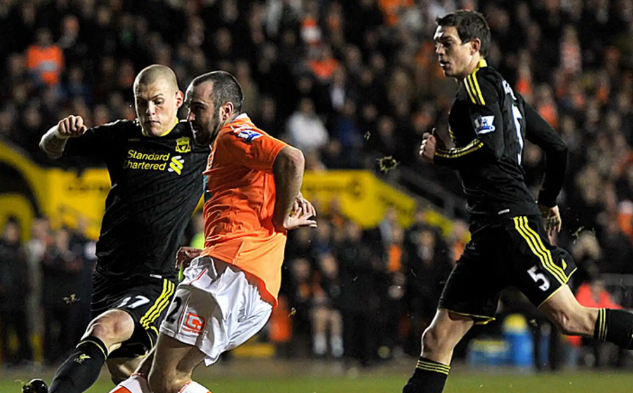 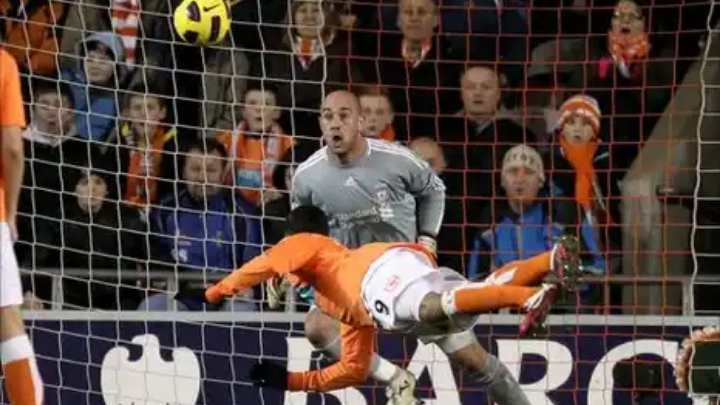 Campbell scored the game-winning goal for Blackpool in the 69th minute to complete the comeback.

In the same Premier League season, Blackpool won the domestic double over Liverpool with identical results (2-1).

Despite their victory over Liverpool, Blackpool was relegated the following season after finishing in 19th position with 39 points.

Blackpool is still in the English League One tier, and the chances of Liverpool rewriting this statistic are slim.

Is it possible that Liverpool will face Blackpool in the Premier League at some point?

What are your thoughts on this? Kindly leave your comments in the section below and don't forget to press the follow button to receive additional content from us.

Please maintain a social distance, wear your face masks, and regularly wash your hands with sanitizer; prevention is often preferable to cure.

Content created and supplied by: Brightlord (via Opera News )

Bishop Oyedepo: "Do Not Take The COVID-19 Vaccine, instead Take Anointing Oil To Kill The Virus"

Don't Accept The Covid-19, There Is An Evil Plan Behind It - Bishop Oyedepo Warns Nigerians