Comprehensive Wrap of how Nigerian players performed abroad over the weekend

There were two other players who registered brace for their clubs as well as those assisted.

Below a comprehensive wrap up of how the players performed at the weekend.

William Troost-Ekong played 90 minutes in defence for Watford in their 3-1 away win over Norwich City. 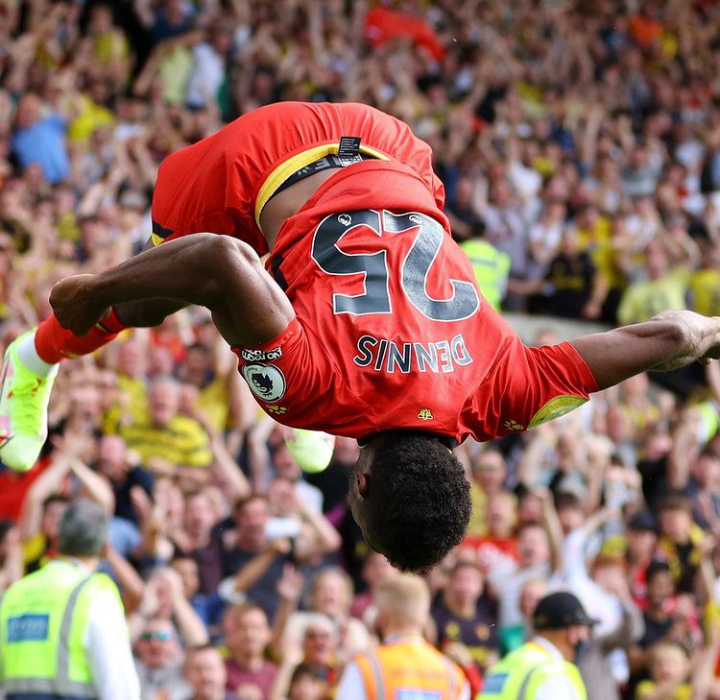 The trio of Ademola Lookman, Wilfred Ndidi and Kelechi Iheanacho were in action for Leicester City who lost 2-1 to Brighton and Hove Albion. James Igbekeme was named on the Real Zaragoza bench during their clash with Real Sociedad B.

Amiens staged a strong second-half performance to draw 3-3 with Nimes. 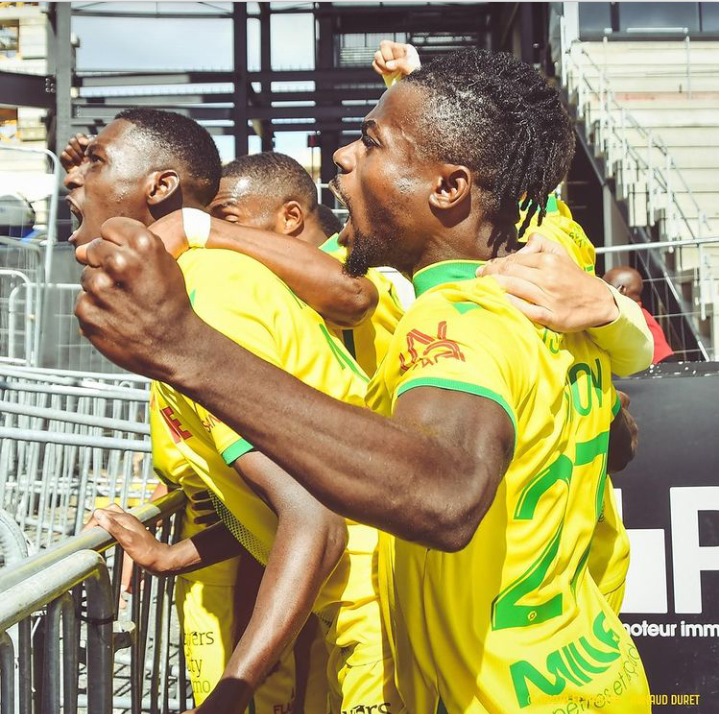 Former Rijeka player Jamilu Collins was a full-time for Paderborn in their win at Erzgebirge Aue.

Union Berlin succumbed to a 4-2 defeat to Borussia Dortmund. Taiwo Awoniyi started the game for the capital side.

The presence of Joel Obi and Simy couldn't prevent Salernitana from bowing 1-0 to Atalanta.

Attacker David Okereke started the game for Venezia but he was replaced at after the hour in their 2-1 loss to Spezia. Tyrone Ebuehi was benched. 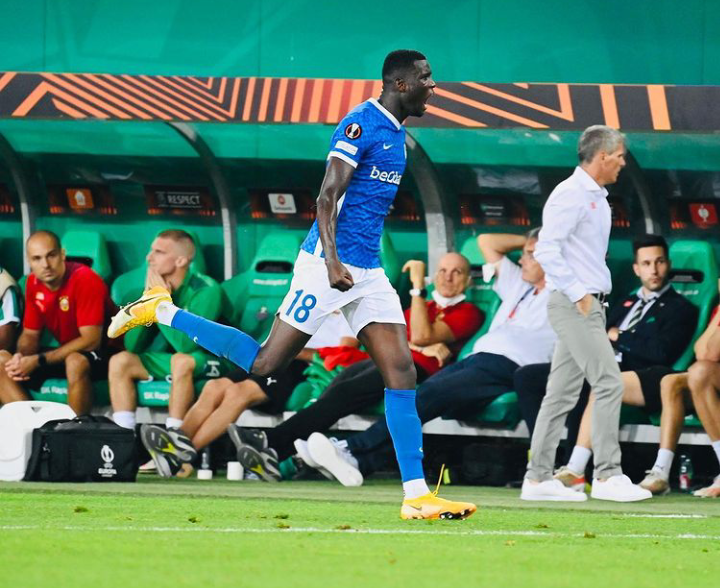 KRC Genk squeezed a 2-1 result at St.Truiden. Nigerian duo of Ike Ugbo and Paul Onuachu both played for the visitors. Onuachu grabbed the winner.

Al Shabab and Al Damac settled for a 1-1, with Odion Ighalo failing to find the back of the net.

Tebo Franklin warmed the bench for Hacken who drew against Mjallby. Former Barcelona B skipper Godswill Ekpolo started the game. 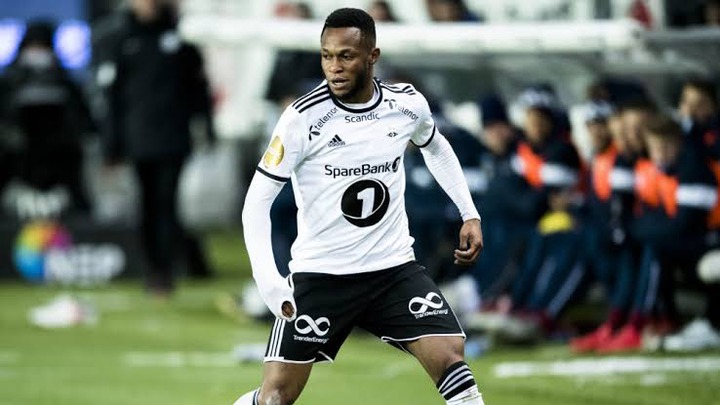 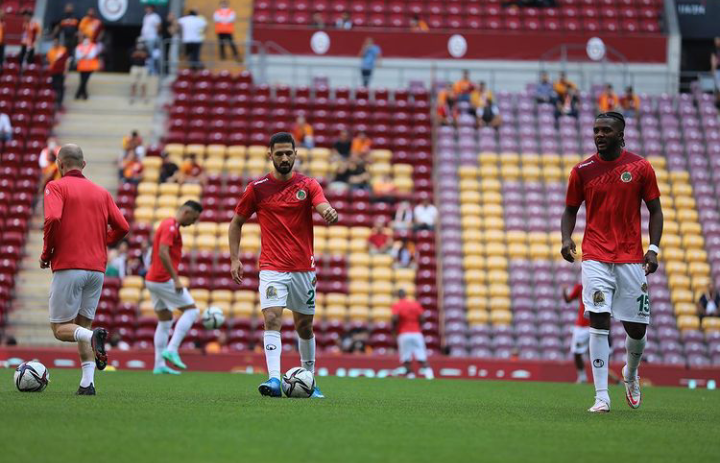 Defender Chidozie Awaziem gave a good account of himself in Alanyaspor victory at Galatasaray. Attacker Stephen Odey was the star man as his brace galvanized Randers to a 3-2 win against Nordsjaelland in the top-flight.

In the SPL, Joe Aribo featured for Rangers when they played 1-1 against Motherwell. The ex Charlton Athletic star registered an assist for Gers. 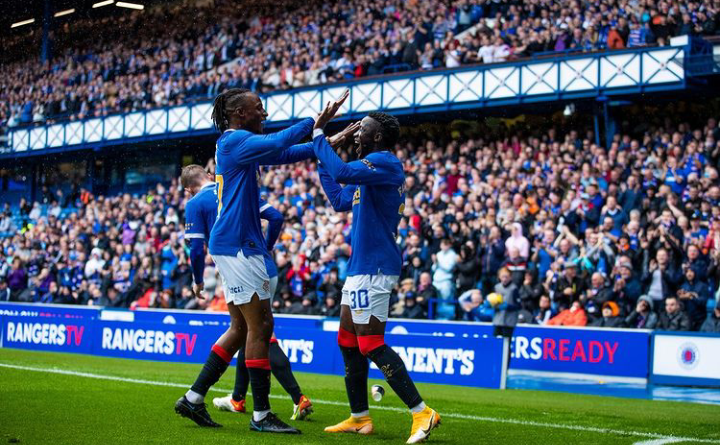