The Thomas Tuchel's men are currently leading against Real Madrid, with 1-0 at Stamford Bridge as per their Champions League semi-final second-leg. Obviously, the two teams are shadow playing each other, but the Blues are leading. 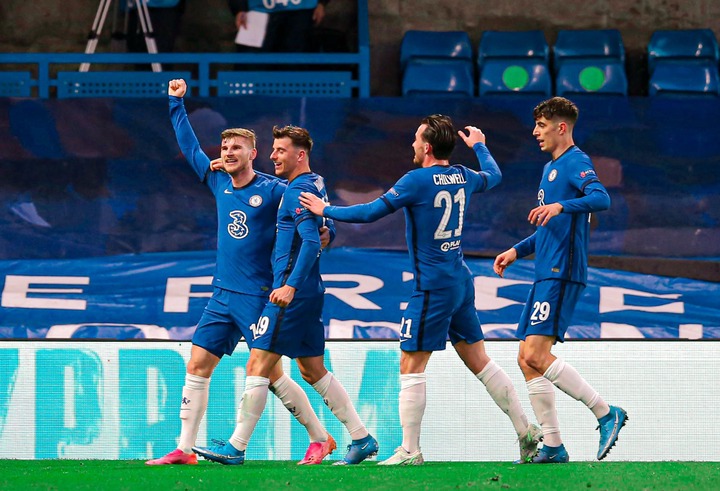 Meanwhile, one of the Chelsea's players has set a new record in Champions League. As, he singlehandedly frustrated the Zidane's men at the back. And, he was all over the pitch attacking Real Madrid's defense line.

Officially, Chelsea's Timo Werner is the first German player in Champions League history, to score against Real Madrid for a non-German club. Also, he's the first Germany international to score a header against them in the same competition. 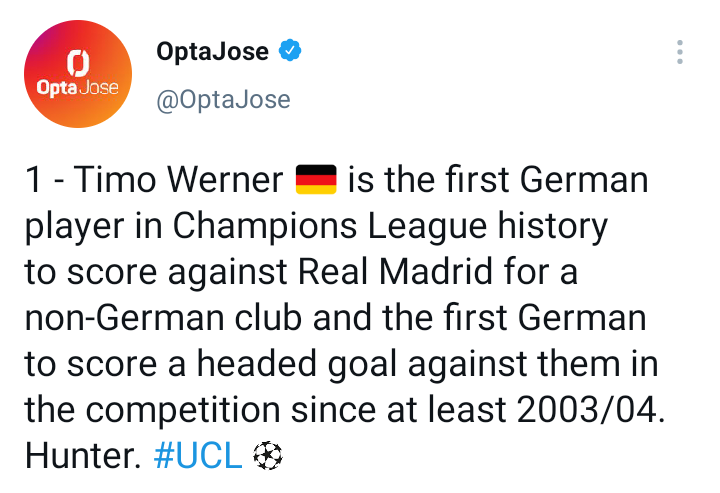 Obviously, most football fans have already written off the German wizard, as they believe he cannot play against Real Madrid, since the Zinedine Zidane's men have Sergio Ramos at their defense line. But, he proves them wrong with his goal. 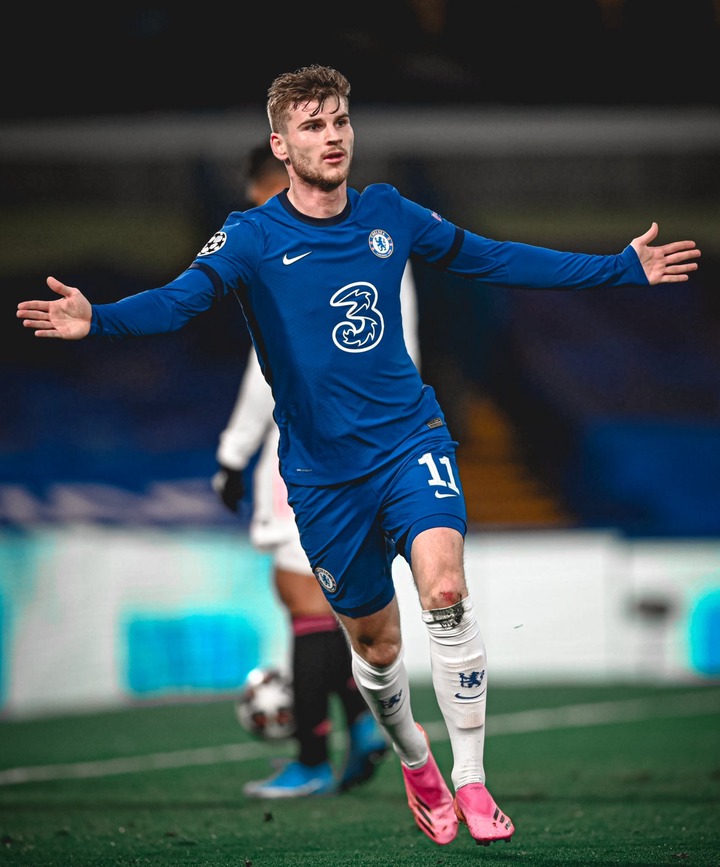 However, Timo Werner hasn't been bad as the fans claim. As, he automatically becomes the first German baller, to net a goal against the LaLiga for a non-German club. And, likewise the first player to register a header goal against them.

Of course, the Blues new signing hasn't been able to establish him at Chelsea, being his first season at Stamford Bridge. However, he has been trying to prove the haters wrong. As, he is currently the Chelsea's player with most goals and assists in all competitions. 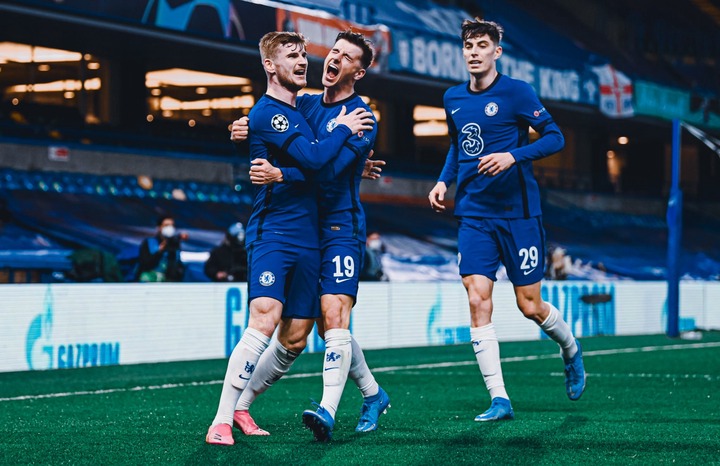 In a simple way, Timo Werner has set a new record in Champions League history, as he becomes the first German player to net a goal and a header against Real Madrid.

How do you rate Timo Werner performance?