Messi and Ronaldo Are Overrated: They Take the Glory For Other People's Hard Work (Opinion) 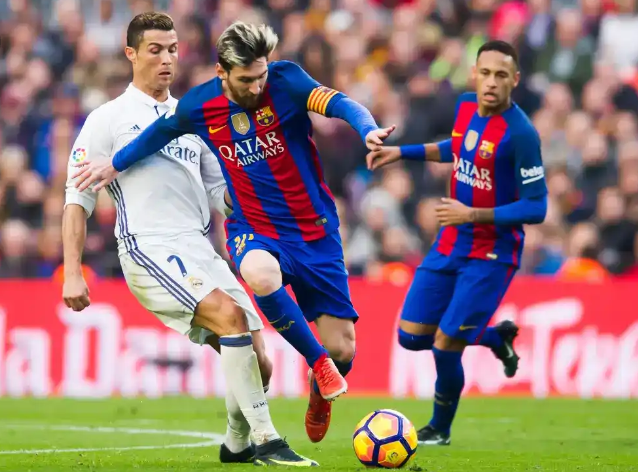 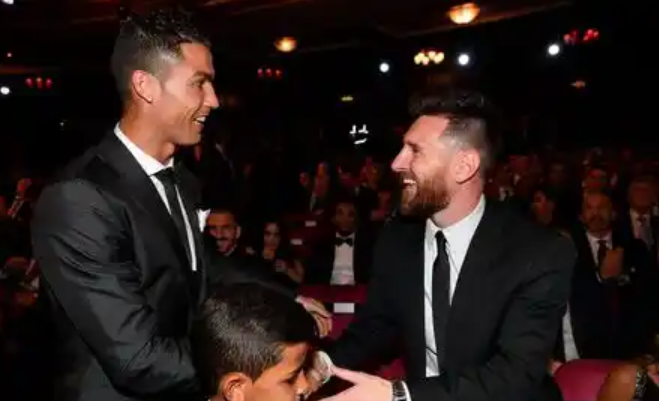 I know you already want to launch an attack on me even without reading the full post. Calm down! What I'm about to say is the pure truth, even though it may seem disrespectful. Messi and Ronaldo have done almost everything possible in football. They keep breaking and setting records all the time. They have won lots of trophies as well as individual honours and both in their thirties, they don't seem tired yet.

Well, I'm not.disputing the fact that Messi and Ronaldo are arguably the two best footballers in history. The word "overrated" means giving people more credit than they deserve. And if you choose not be sentimental, you would agree that the number of ballon d'Or awards they have won alone is enough to say that they are overrated. Because in all sincerity, every football fan knows that Ronaldo doesn't deserve up to five ballon d'Or awards and Messi doesn't deserve up to 6.

A lot of people have been wronged just to favour these two. That's why I don't blame Neymar for leaving Barcelona, even though dmthibgs didn't quite work out for him. After Barcelona's 6-1 comeback against PSG, everyone was praising Messi on social media. No one talked about Neymar, who was actually the stand-out player in the match. It's sad when you put in so much effort and you don't get recognized because there's a Messi or Ronaldo in your team.

With all the brilliant displays of Bruno Fernandes since he joined Man United, I've been asking myself, "So this guy has been in Portugal and no one noticed him?" Then I remembered he is Ronaldo's teammate and no matter what he does, Ronaldo would always take the glory for every victory. 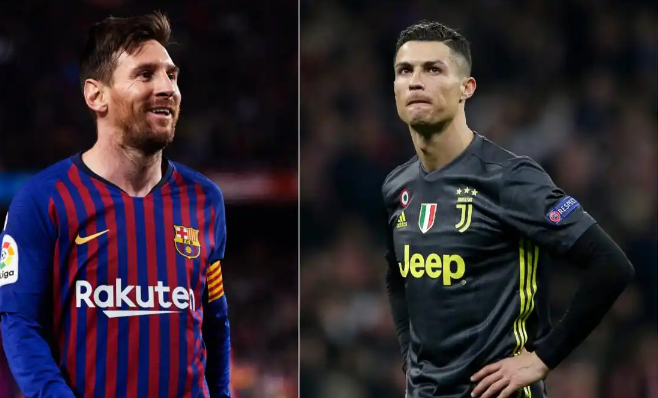 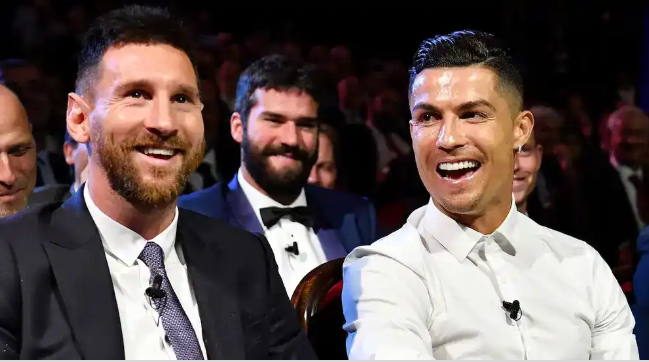 When Portugal won the UEFA Nations League last year, Bernado Silva was the best player of the tournament, but Ronaldo was the one everybody was talking about. Even in 2016, after Portugal won the Euros, people hardly praised Eder for scoring the winning goal. Instead, they praised Ronaldo for "turning himself into a coach" after he was injured.

If the take the glory when they win and also take the blame when they lose, it would have been better. But no, someone else always takes the blame during a defeat. When Argentina lost the world cup final to Germany, Messi's teammates took the blame even though Messi himself missed some good goal-scoring opportunities. And now, in Barca's current situation, everyone is blaming the coach and saying he should be sacked. But if Barca wins games, no one praises the coach for the tactics he employed; every praise goes to Messi. 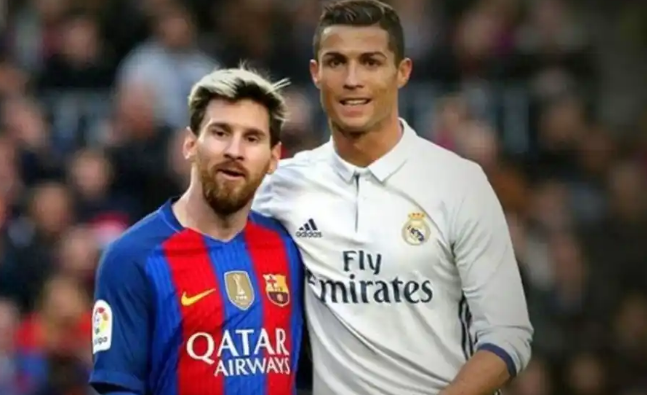 Same with Ronaldo at Juventus. Coach Sarri always takes the blame whenever Juventus performs badly but when they do well, Ronaldo is on everyone's lips. Let's not talk about how Dybala, who used to be Juventus' star player, had his performance drop the moment Ronaldo came to Juventus. And not just Ronaldo himself, but many fans were angry when Sarri substituted a 35-year old Ronaldo for a 25-year old Dybala, who eventually scored the winning goal against AC Milan.

Messi and Ronaldo are exceptional players, no doubt. But my argument is that other good players should be recognized too. It's quite funny that neither Xavi not Iniesta was considered good enough to win the Ballon d'Or because people believed Messi won Barcelona's trophies singlehandedly. But now that the likes of Xavi, Iniesta, Puyol and Alves, who obviously contributed a lot to the team, are no more in the team, Messi can no longer win "singlehandedly" with Barcelona. And Ernesto Valverde and Quique Setien are the ones to take the blame.

Same story when Ronaldo was at Madrid. Many people believed he won Madrid those trophies singlehandedly. But since joining Juventus, he hasn't really had it as easy as he did at Madrid. This proves the point that his Madrid teammates contributed a lot to the team's success, but they hardly got acknowledged for it. I'm sure if Ronaldo had remained at Madrid, he not Modric, would have won the Ballon d'Or in 2018.

Let's try to appreciate other players who are doing it right. Lewandowski and De Bruyne have been very fantastic this season, but majority of the people still want Messi or Ronaldo to win the Ballon d'Or yet again.