The mistake Chelsea FC are about to make that might come back to hurt them. 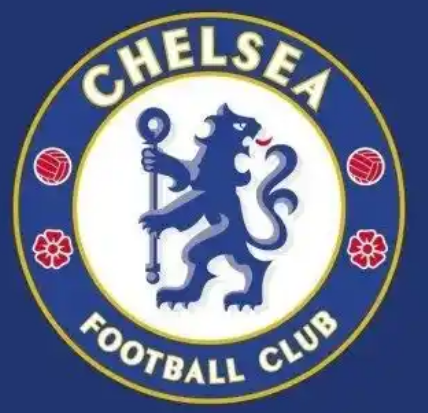 Chelsea FC are having some issues concerning the contract situation of some of their stars. The blues are yet to reach an agreement with Willian concerning a possible contract extension, though they have tabled a contract offer to the Brazilian.

Chelsea's stand on the situation of Willian's contract is very much understandable, given the fact that the player is old and has a short period of competitive game left in him at the moment.

But what about Antonio Rudiger?

Tge Blues are yet to offer Antonio Rudiger a new contract, despite the fact that the player has been one of their best defensive performer in recent years.

According to a report released by Daily Mail, the German defender is yet to receive a contract offer from Chelsea and that has lead to a huge uncertainty over his future at the club.

The 27-year-old defender is contracted to Chelsea till 2022 and is expecting to have being offered a new contract, but nothing of such has happened.

Not offering the German a new contract upto this moment is a mistake, one that can come back to hunt the blues later. As a player run down his contract, he grows stronger in terms of making demands from the club and this is something Chelsea won't want to happen. Next year, Rudiger will have just one year remaining in his contract, and when Chelsea will want him to sign an upgrade, he might be demanding huge pay rise. Chelsea will either agree to give he want he demanded or let him go, probably the next year, for free.

Arsenal was in this same situation with Ramsey and Alexis Sanchez, at the end they lost two important players. Chelsea shouldn't make such mistake, they should offer Rudiger a new contract and secure the future of one of their best defender, or it might come back to hurt them.