Barcelona have now recorded the same number of trophy as their Laliga rival Real madrid. Both Barcelona and Real madrid have recorded an equal number of 92 trophy. 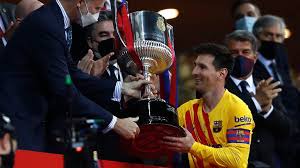 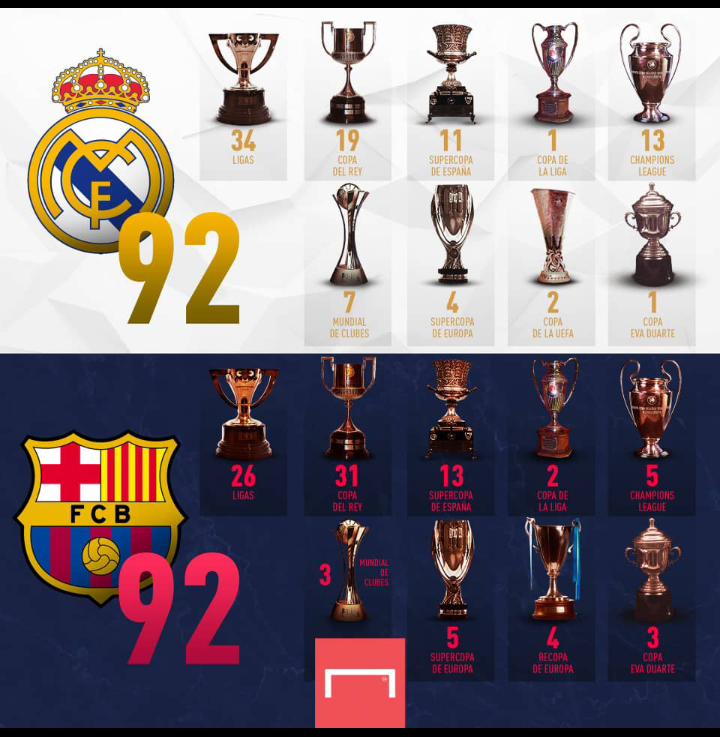 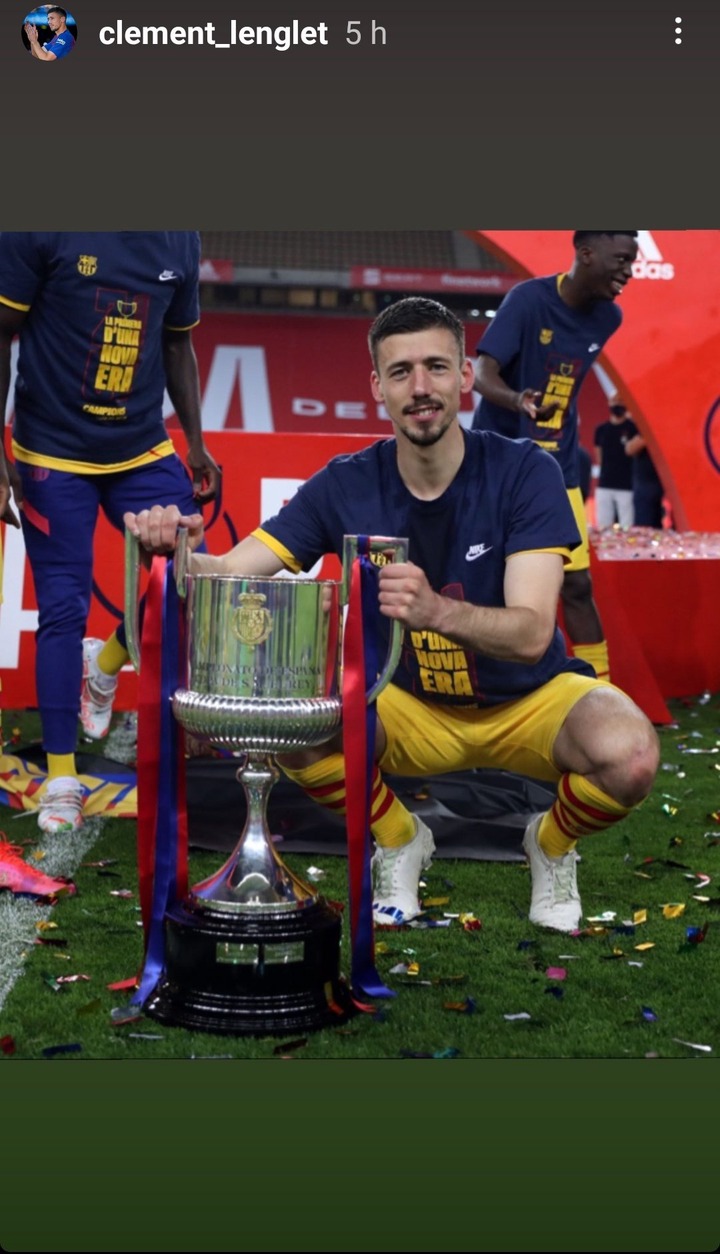 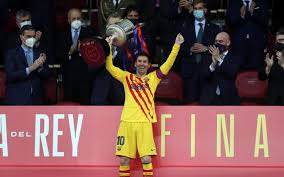 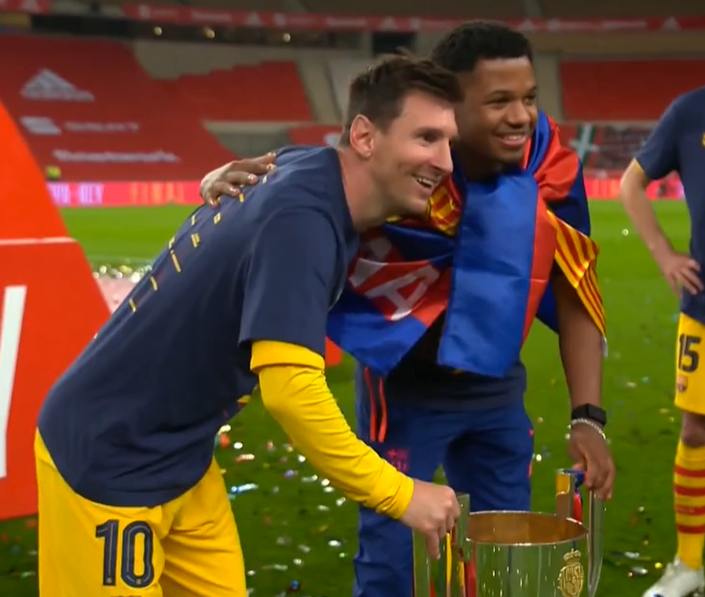 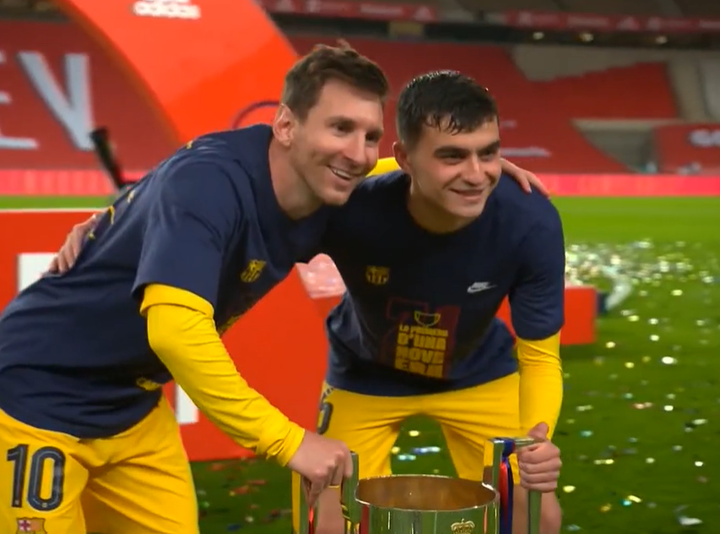 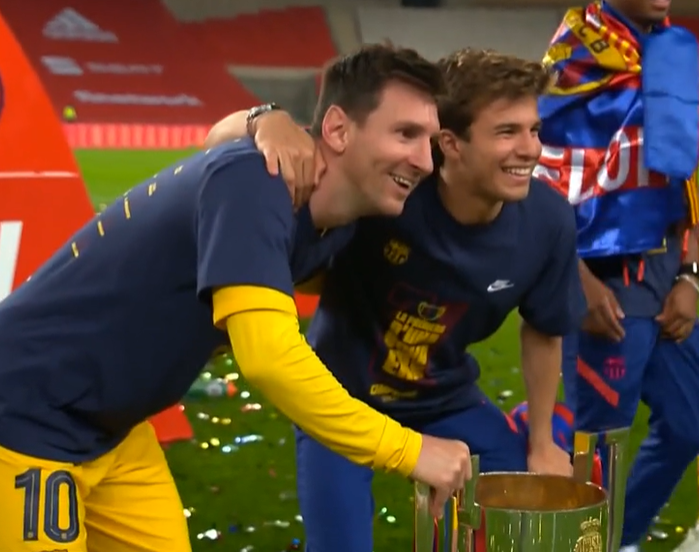 Lionel messi was seen taking photos with Barcelona wonderkids including Ansu fati, Pedri Gonzalez, Ruiqui Puig. Pedri Gonzalez is one of the best young players in Laliga this season. 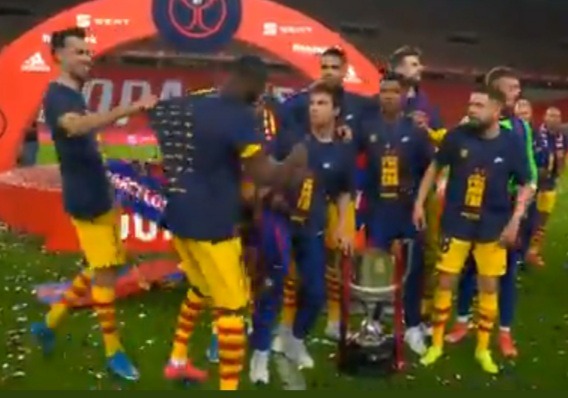 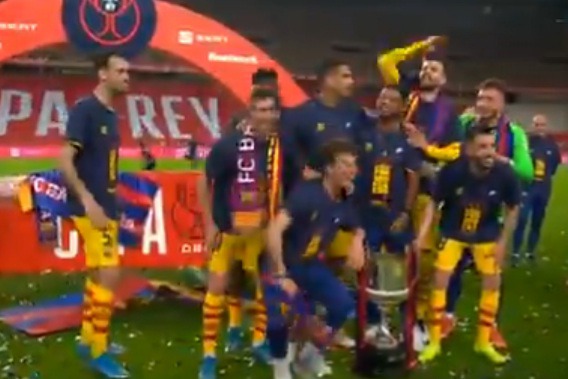 Ousmane Dembele wanted to take a picture with the La Masia graduates but Gerard pique told the Frenchman to leave. 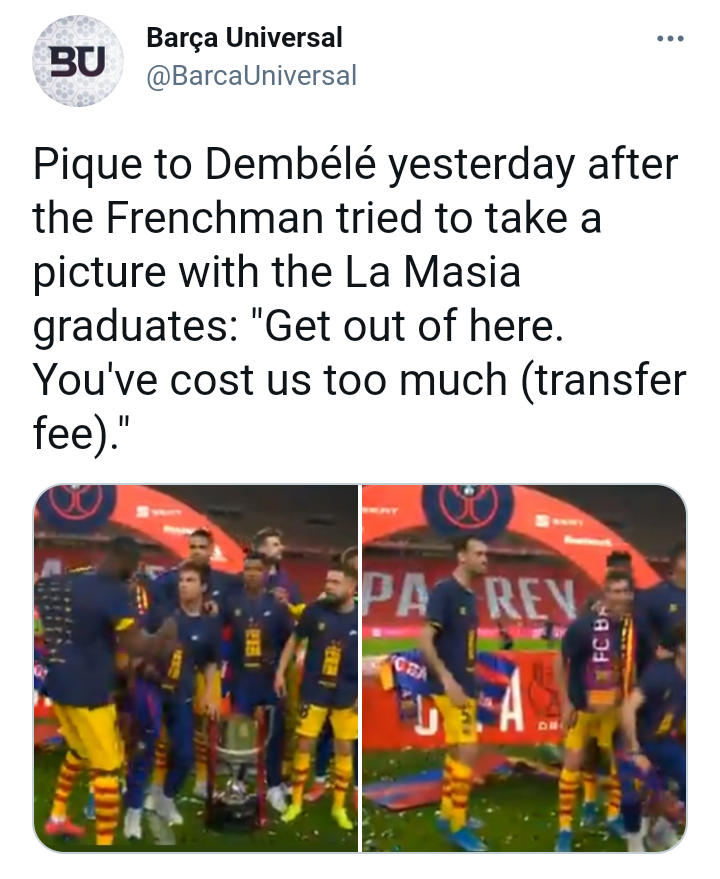 Gerard Pique told Ousmane Dembele that Barcelona spent too much money on him inorder to finally sign him to the club from Borussia Dortmund.

Check Out Ankara Gown Styles For All Elegant Women

Read What Leicester Manager Said About Chelsea After Their FA Cup Truimph.