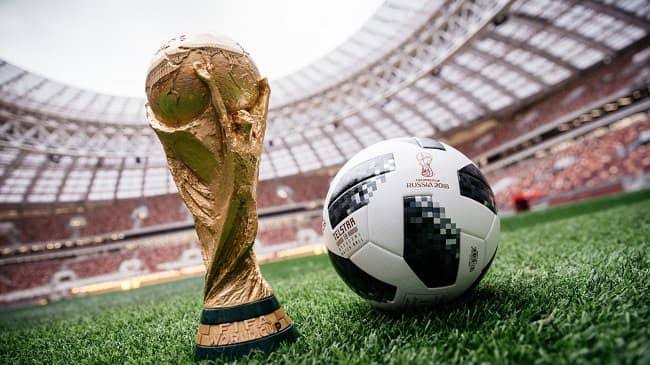 Do you ever wonder how the Major and international Football Competition we enjoy today came about?, considering the very much differences in colour, culture, religion, and regional conflicts during the early time. Every discoveries and technological advances that have come to be today, are as a result of human initiation, either by one person or group of persons.

The evolution of Football was like a mix of a soccer and a rugby, and the first game was also a mix of a soccer and rugby game. It had precisely no limit of how it should be played, the idea was just to win either by a muscular wrestling method or by fine play. As years and decades went by, the game was undergoing reconstruction to suit fair play. Today, we have a football game that has become a great source of entertainment and job opportunities for Everyone in the World of Football. Truly, Football world owns a lot to the very traditional group that worked tirelessly to ensure that we have what we call International football, which predominantly gave rise to the development of probably all the leagues in the World.

International football began in the 19th century, precisely in 1872 when the England national team traveled to Glasgow to play the Scotland national team in the first ever official international match. It was played on 30 November 1872 at Hamilton Crescent, the West of Scotland Cricket Club's ground in the Partick area of Glasgow. From that time, British isles became the home of football, until in the 20th century when Football started gaining popularity all around the world, that different Nations started forming their own national football associations.

In July 1902, the first official international match outside Britian was played between Uruguay and Argentina in Montevideo. On 22 May 1904, The Fédération Internationale de Football Association (FIFA) was created by some National Football associations that includes France, Belgium, Denmark, the Netherlands, Spain, Sweden and Switzerland, while Germany pledged to join.

As football began to gain more awareness and popularity, the first international football competition as inspired by FIFA, allowed Football to be played in the Olympics games of the 1900 and 1904 Summer Olympics, as well as at the 1906 Intercalated Games, which was as an exhibition game and no medals awarded. In 1908, FIFA officially supervised Football Competitions in the Summer Olympics. However, there were disputes between IOC and FIFA over rules relating to amateur players for football competition in the Quadrennial multi-sport event. That disputes, temporary halted Football Competition in the Olympics games.

In 1930, FIFA decided to stage their own international tournament and the first FIFA World Cup hosting right was handed to Uruguay, who were already two-time official world champions(1924 and 1928) from the Olympics Football Tournaments. 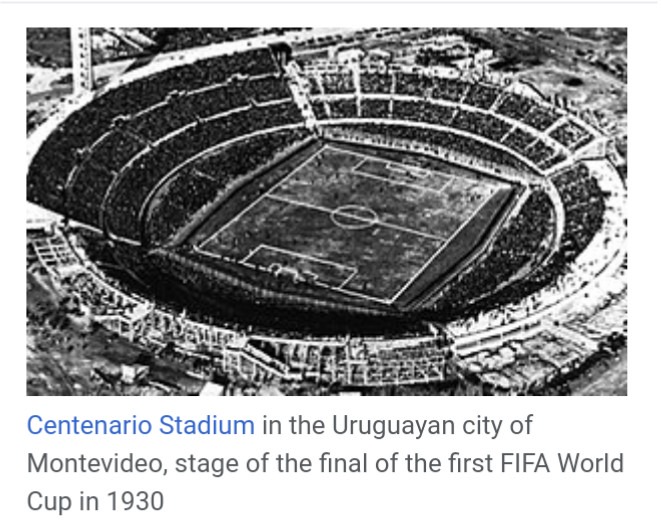 A total of thirteen (13) national teams from three(3) Continents took part in the first World Cup. Seven(7) countries in South America, four(4) in Europe and two(2) from North America. The second World Cup in 1934, added a Qualification stage and was hosted by Italy, as FIFA continued to allow the sports for all round involvement.

In the 1982 edition hosted by Spain, FIFA expanded the Tournament to include 24 teams that were divided into six groups of four, with the top two teams in each group advancing to the second round of the Tournament. Cameroon and Algeria became the first two African representative in the FIFA World Cup. Since then, FIFA have been expanding the game to provide an even ground to all Football levels.

Hope this was helpful? Have your Say. Follow SirKinGsEliTe for more football Historical data and updates.