Two Major Things Manchester United Should Do Immediately To Return To Winnings.

Manchester United has been enduring a hard time and a poor start to the new season. Despite strengthening their squad with quality and talented players like Jadon Sancho, Cristiano Ronaldo, and Raphael Varane.

Manchester United endured a very frustrating draw against Everton during the week in the English Premier League just a few days after the team narrowly got three points in the Champions League. 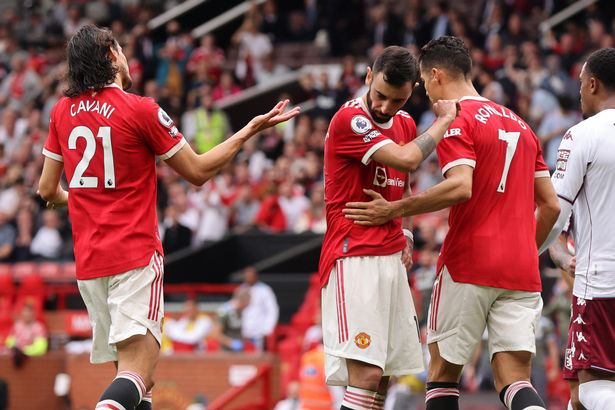 Manchester United are disappointing with Ole Gunnar Solskjaer and his men as the squad failed to hold one goal lead to run down the clock. Ole out is now gradually trending online. Fans are calling out for Manchester United owners to get the Norwegian out of the club.

Although, Ole Gunnar Solskjaer deserves to be sacked, but here are a few things the manager should do to return to winning ways.

1. Solskjaer should start playing Cavani and Ronaldo at the front. 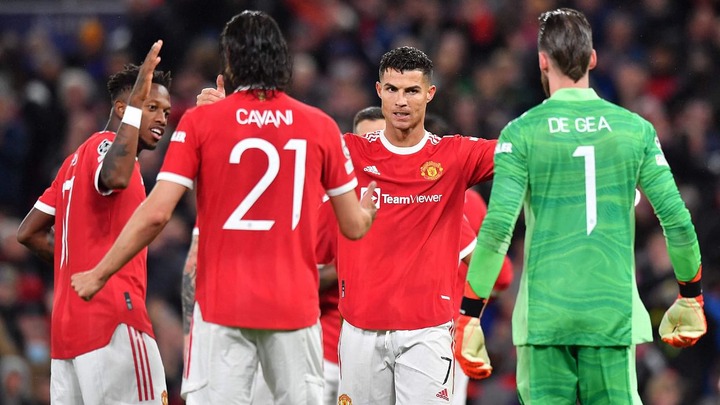 The Norwegian manager lacks the cutting edge to win games. Having tried a trio of Ronaldo, Greenwood, and Sancho, the Norwegian should now consider playing Cavani as a number 9, Ronaldo at the left-wing and Greenwood or Sancho at the right-wing, and by doing so, Manchester United will have two clinical and experienced finishers at the front that can convert a high percentage of goals. 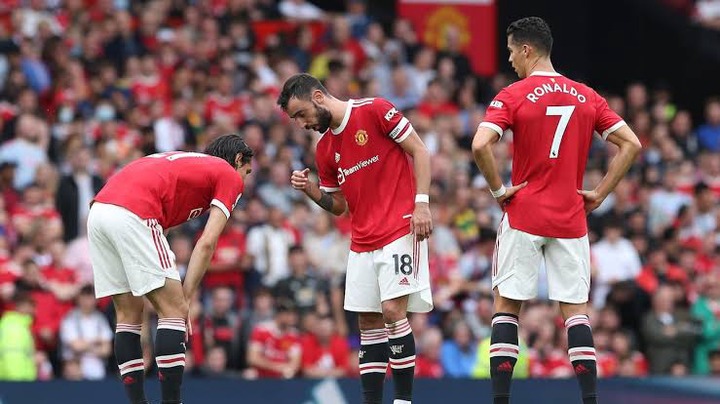 Manchester United manager Ole Gunnar Solskjaer’s main formation is the 4-2-1-3 which he never changes except in the group stage game between PSG and Man United where he opted for three defenders, Manchester United was able to beat the Ligue 1 giants with that formation. I strongly believe that if Solskjaer can change and try the three-defense formation, Manchester United will return to winning ways.