Super Eagles Sunday Round Up

Odion Ighalo played the final 11 minutes as Manchester United lost the FA Cup Semi-Final to Chelsea. Goals from Olivier Giroud, Mason Mount and a Harry Maguire Own goal sent Chelsea to the final. 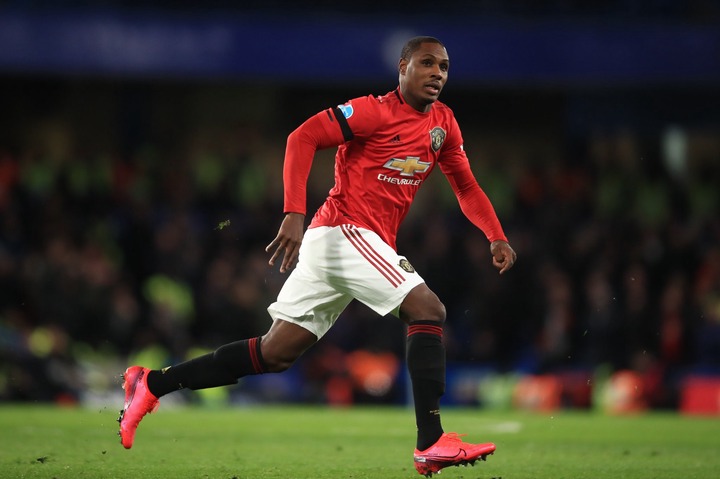 Super Eagles full-back Ola Aina played the full 90 minutes for Torino in their disappointing 2-0 defeat against Fiorentina in the Italian Série A on Sunday.

Samuel Chukwueze played 62 minutes AS Villarreal rounded up their La Liga season with a 4-0 demolition of Eibar. Villarreal will compete against j next season's Europa League as they will finish 5th on the La Liga standings.

Chidi Omeje was on target for Eskiltsuna in their 2-1 defeat against Halmstad BK in the Swedish Suppertan. Samuel Nnamani also played the full 90 minutes for Eskiltsuna.

Wilfred Ndidi and Kelechi Iheanacho featured for Leicester City in their crushing 3-0 defeat against Tottenham Hotspurs in the English Premier League. This defeat leaves Leicester City 4th in the English Premier League standings with Manchester United having a game at hand. Ndidi played 70 minutes while Iheanacho featured for 31 minutes for the Foxes. 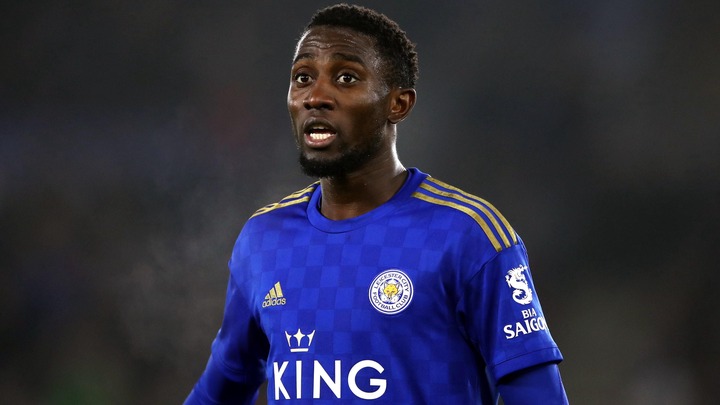 Tosin Kehinde played the first 45 minutes for Randers in their 3-2 defeat against Odense BK, Randers have now been eliminated from the Europa League qualification with that defeat.

Innocent Bonke played the full 90 minutes for Malmoe FF in their 2-1 win over Kalmar FF in the Swedish Allsvenskan.