By Opeyeminews (self media writer) | 23 days ago 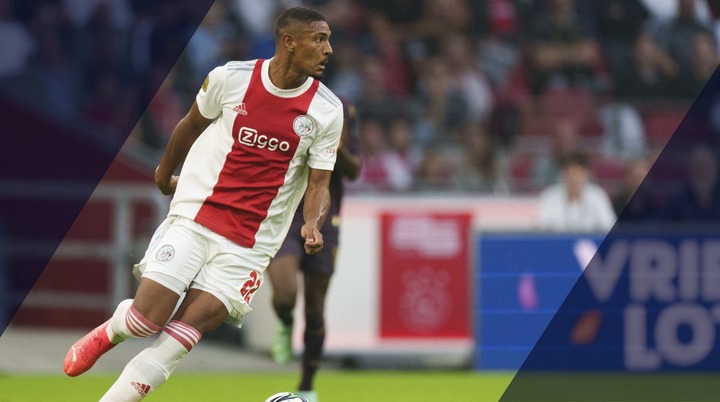 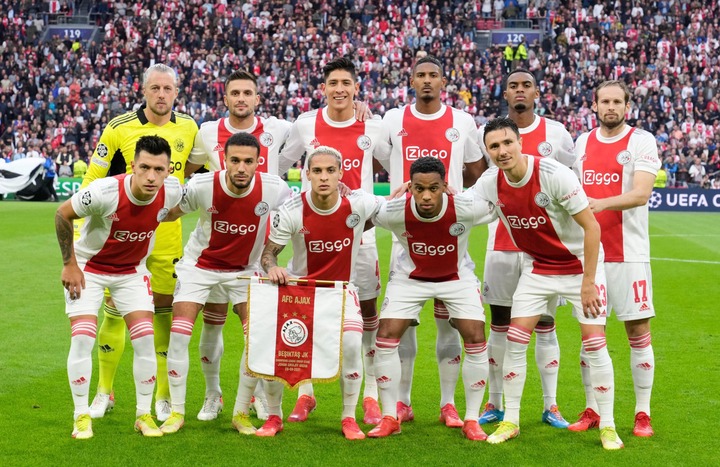 The Ivorian has been in superb form for the Netherlands Eredivisie League Champions since joining them from English Premier League club-side West Ham United FC last season, and he is proving to be one of the best strikers in this season's UEFA Champions League.

Prior to this season, Sebastien Haller has never made an appearance in the UEFA Champions League, and he made his debut for the club against Portuguese Primeira Liga Champions Sporting Lisbon football club two weeks ago, and it was a debut to remember, as he scored four out of his team's five goals in their convincing away UCL victory in Portugal. 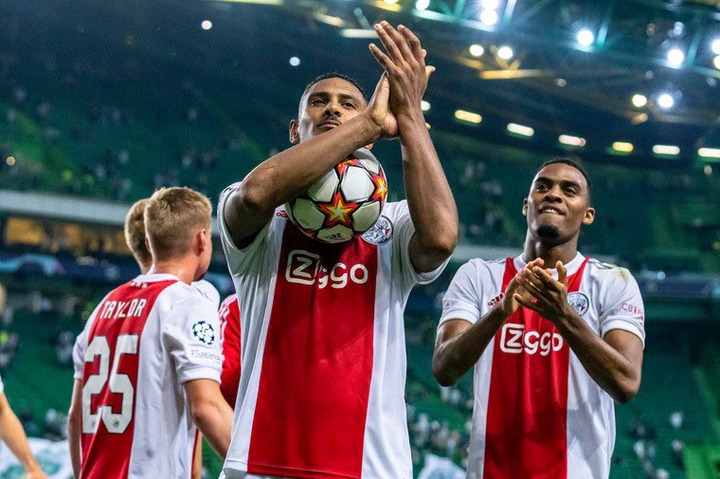 With Sebastien Haller's goal against Besiktas football club, it means he has set a new record in the UEFA Champions League;

"Sébastien Haller is the first player in Champions League history to score 5 or more goals in his first two appearances in the competition:

The former West Ham United football club of England star will now be looking forward to continuing his outstanding performance for the club when they play their next game.