UCL: Man Of The Match Winners And Bad Boys Of Match Day Two.

By AaronBuzo (self media writer) | 21 days ago

The second matches of the group stage of the UEFA Champions League were played on Tuesday and Wednesday.

Liverpool, Manchester United, Bayern Munich and Juventus are among the big clubs who have been able to pick all three points this week, while Real Madrid, Chelsea, Manchester City and FC Barcelona all failed to pick a point from their various games.

Man of The Match Award

Some players had an amazing game for their various clubs which earned them the Man of the match Award at the end of the game. 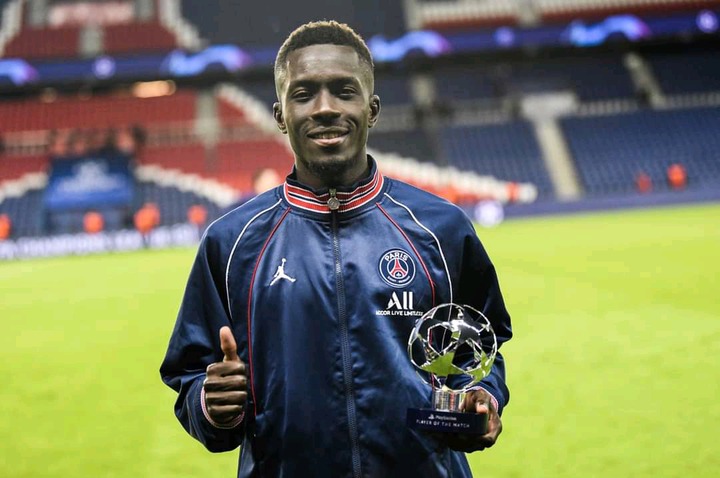 The midfield dynamo put the Parisians in front just eight minutes into the game. 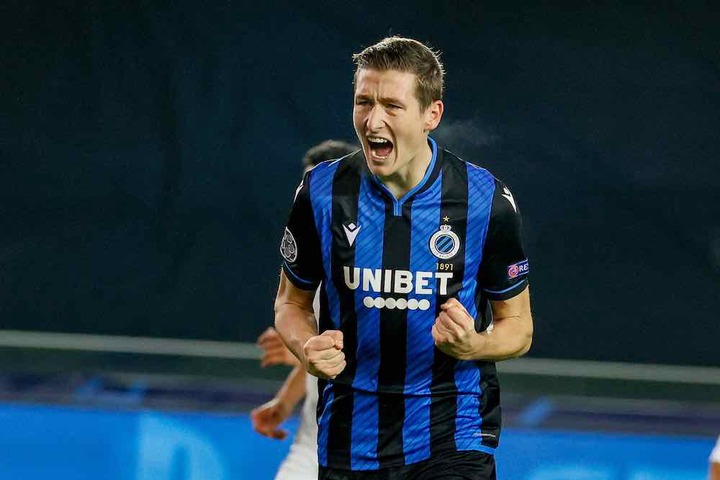 Hans Vanaken put up an impressive performance in Club Brugge's win over RB Leipzig, which earned him the Man of the Match Award.

The Belgian equalized for Club Brugge in the 22nd minute of the game and then set up another goal for Mats Rits in the 40th minute. 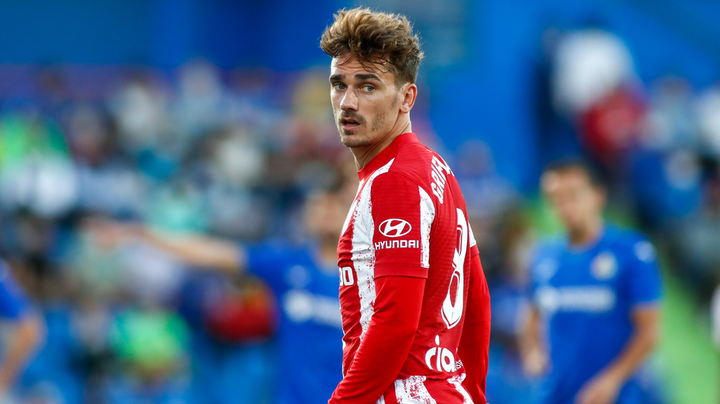 Antoine Greizman scored a goal in the 84th minute to make it 1 - 1, before Luis Suarez scored the winner via penalty in the 97th minute.

The Frenchman's performance saw him win the Man of the Match Award. 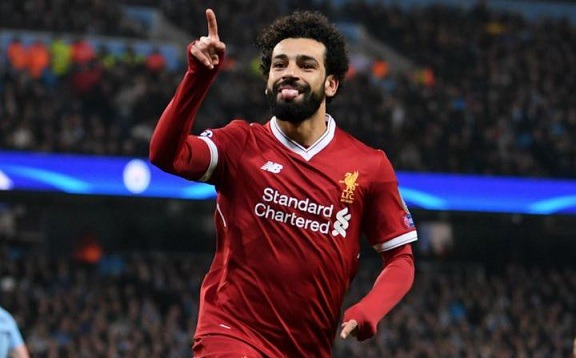 Mohammed Salah's brace helped Liverpool in the 5 - 1 thumping of Porto.

The Egyptian was on fire, a performance which saw him clinch the Man of the Match Award.

Others who won the award are; 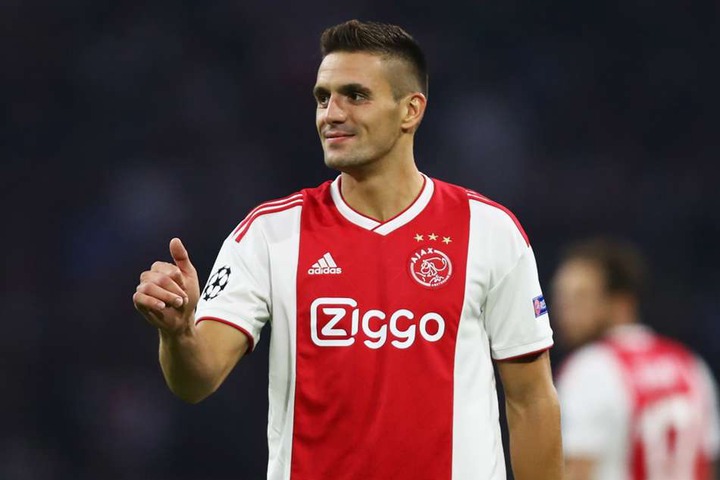 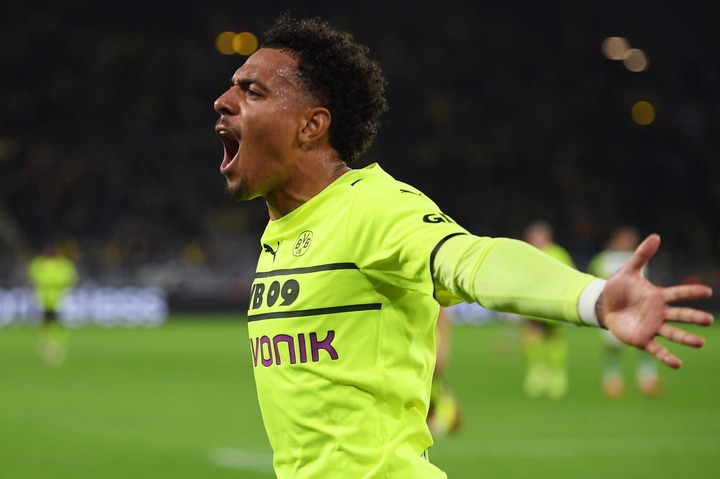 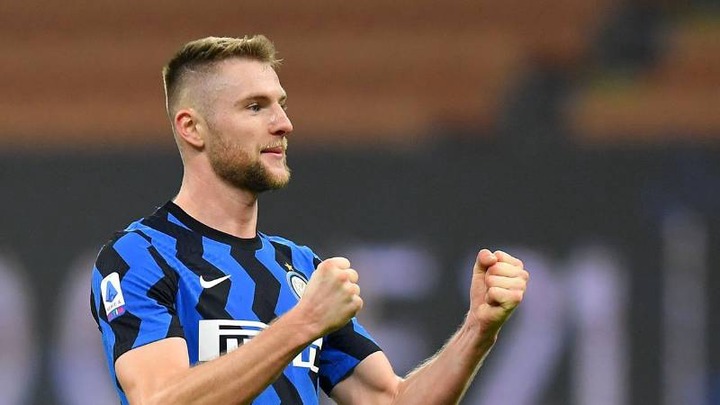 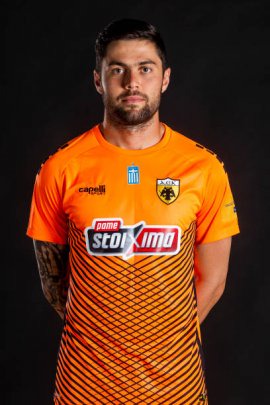 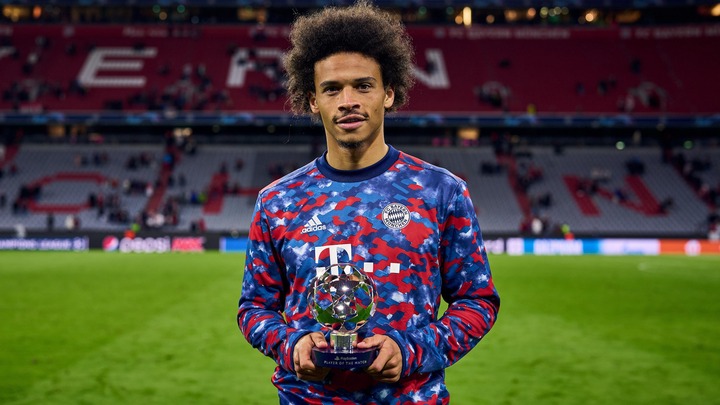 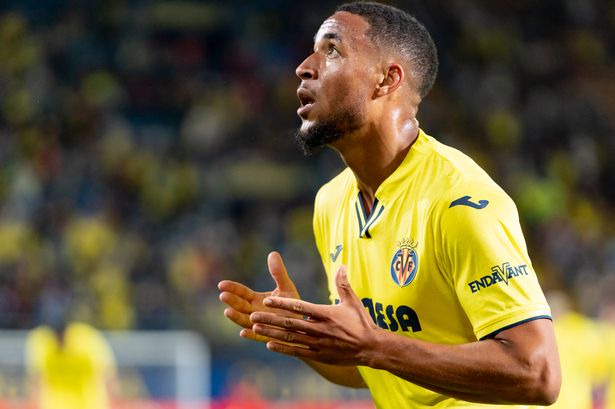 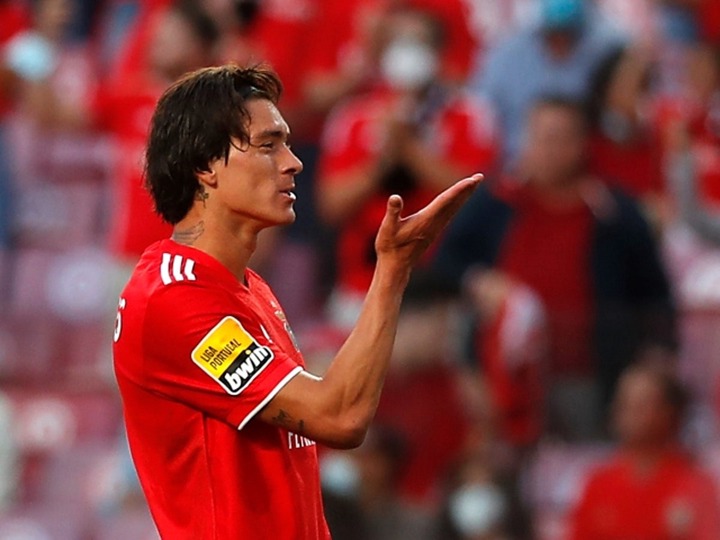 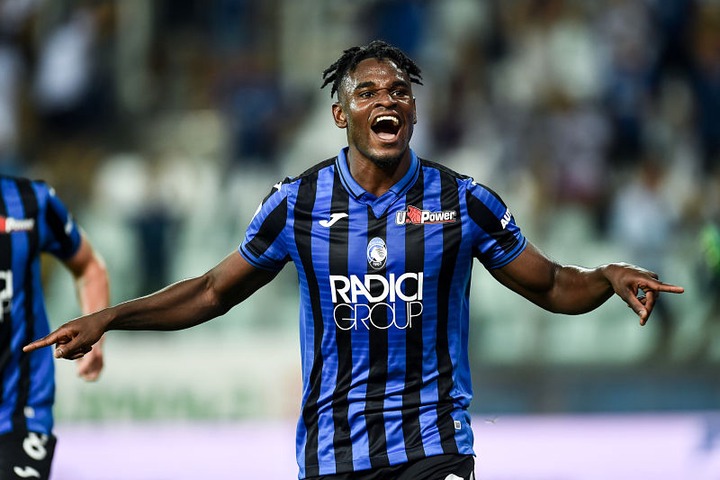 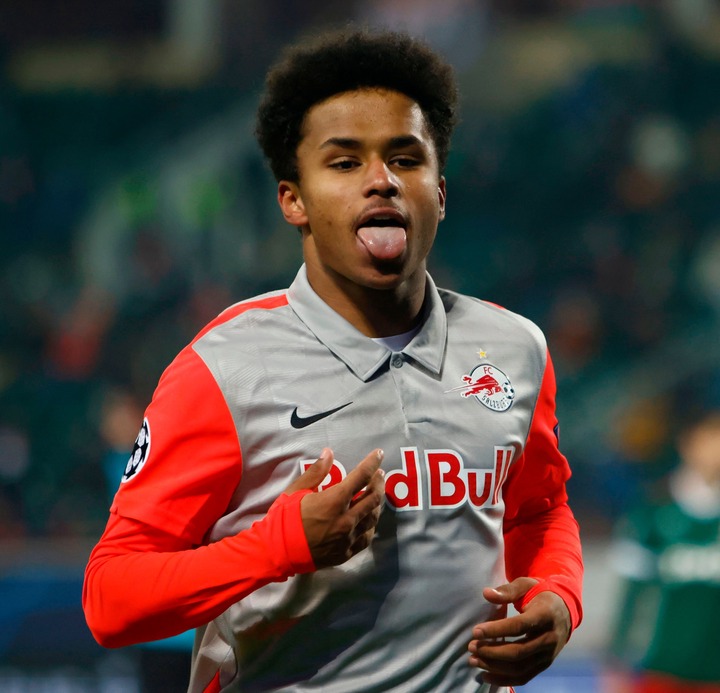 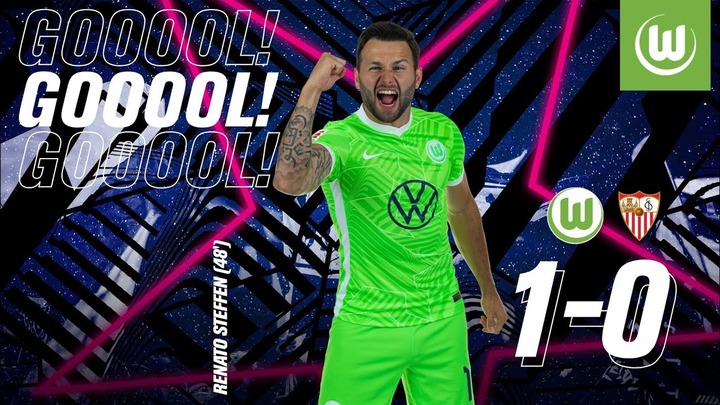 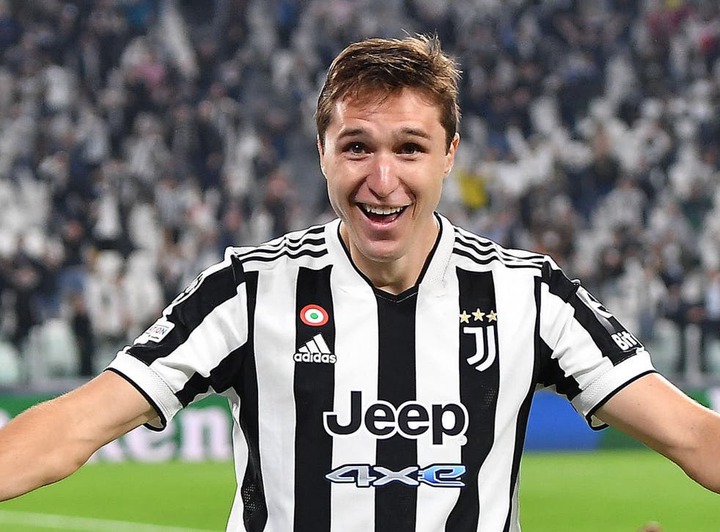 Bad Boys Of the Week

While some players had a great game others were not so lucky, as they were sent off for various offenses in the game. 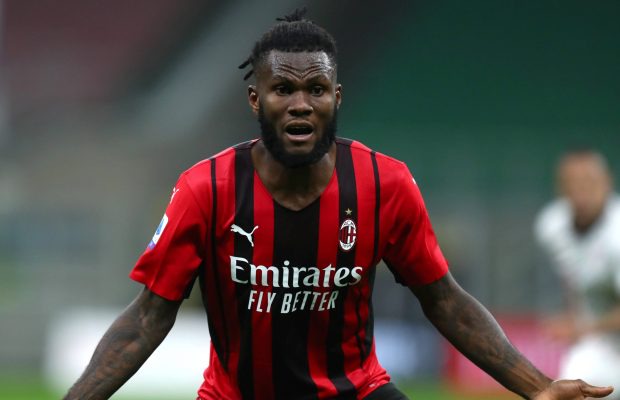 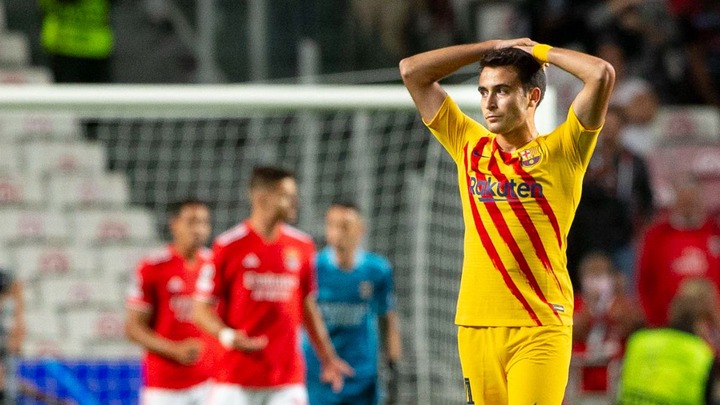 Eric Garcia got a second yellow card in the 87th minute and was sent off. 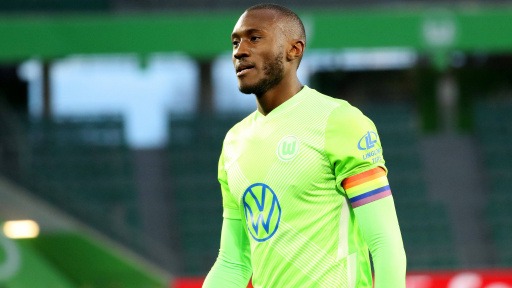 Wolfsburg defensive midfielder Josuha Guilavogi was sent off in the 85th minute in his side's draw against Sevilla. 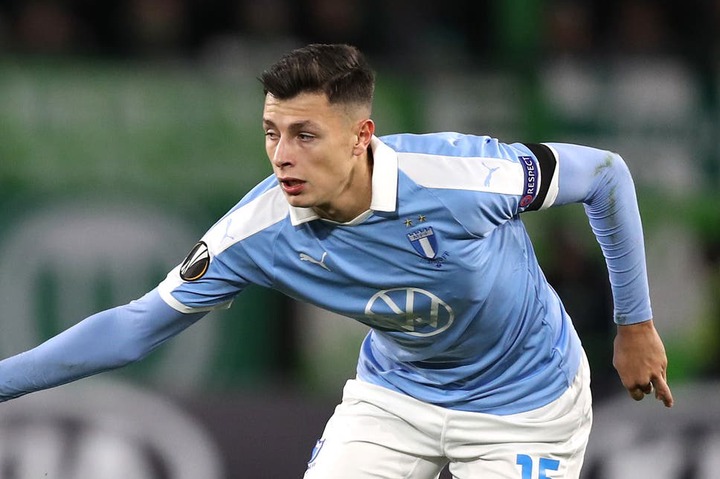