Why Rangnick Should Have Been The Right Manager To Replace Wenger

By UnikJay (self media writer) | 2 days ago

Going by how Arsené Wenger operated in the transfer window, a similar coach in the like of Ralf Rangnick should have been the one to replace the Frenchman instead of Unai Emery. 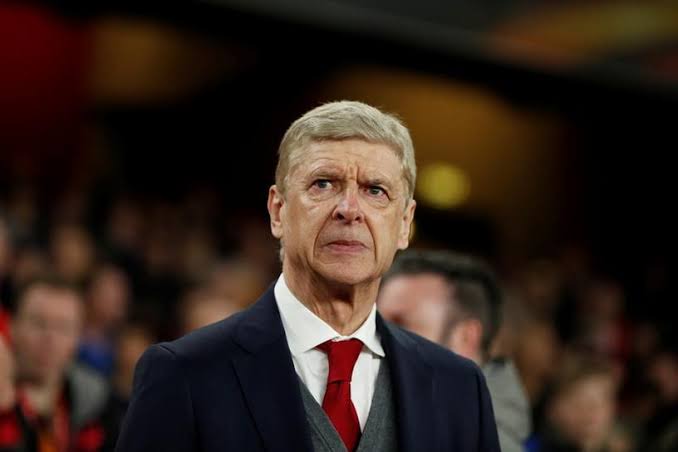 During the 22-year spell with Arsenal, Wenger is known to be a manager, who doesn't believe in spending huge amount of cash on players in the transfer market before a team can be successful. He believed that he can identify and sign unknown talented players, and then make them into top players in the future. This strategy worked for him, as he was able to win major trophies, one of which was winning the Premier League unbeaten. As football advanced, things changed, and so this strategy didn't really work for him, but one can attribute this to the poor scouting network of the club. 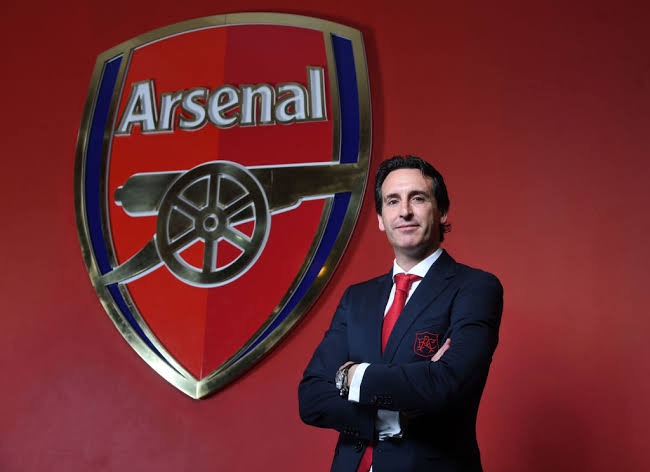 Wenger was replaced by Unai Emery, but in the long run, things just didn't work out. The mistake the Arsenal owners made was not appointing a manager, who had a similar philosophy as the France tactician. Ralf Rangnick would have been appointed as Wenger successor because of his ability to spot raw talents, and then sign them at a low fee. 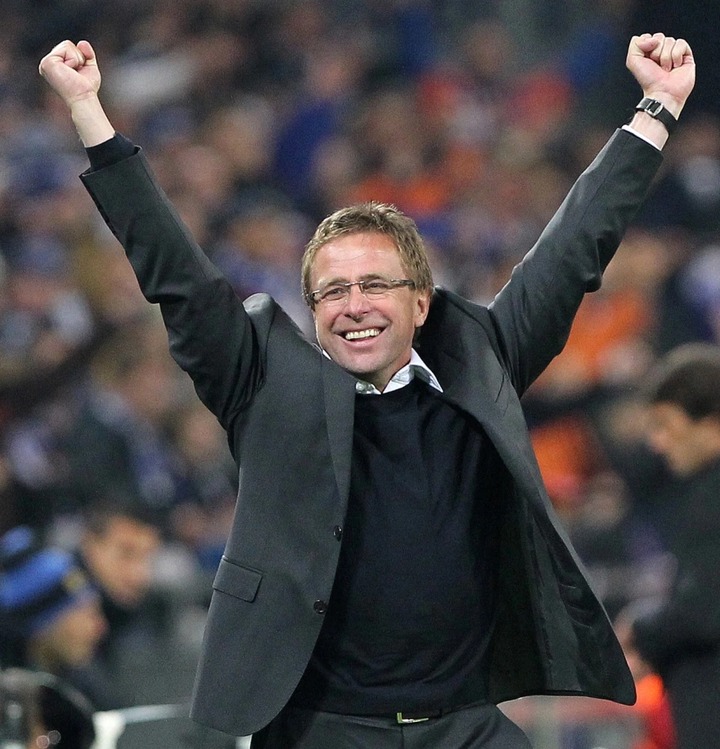 He did an awesome job in terms of transfer dealings while working for both RB Leipzig. He signed raw talents, who have now developed into top quality players. Rangnick made 16 top deal for RB clubs, and among those signings are;

All these players are now top quality players, and some were sold for huge amounts to top European team. But, the problem would have been if the club & fans had been prepared to give him time to succeed. 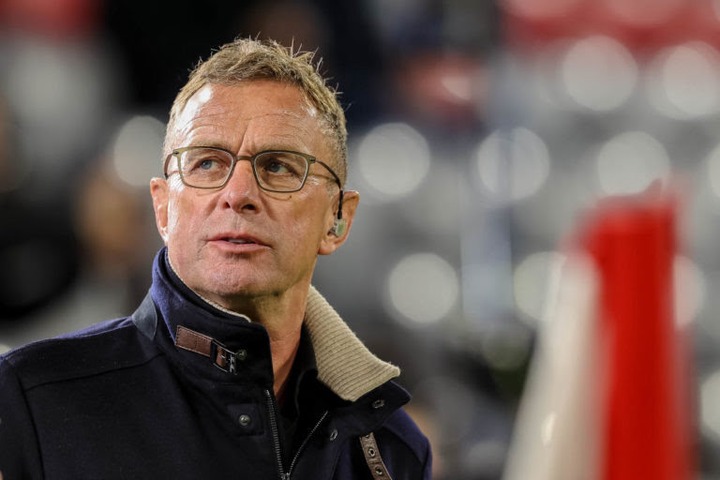