By Jamespeters (self media writer) | 4 months ago

Football jerseys are similar to any other item of clothing that may be won, but they have a special importance for a certain team or player. Others choose a number based on their role models or other factors. 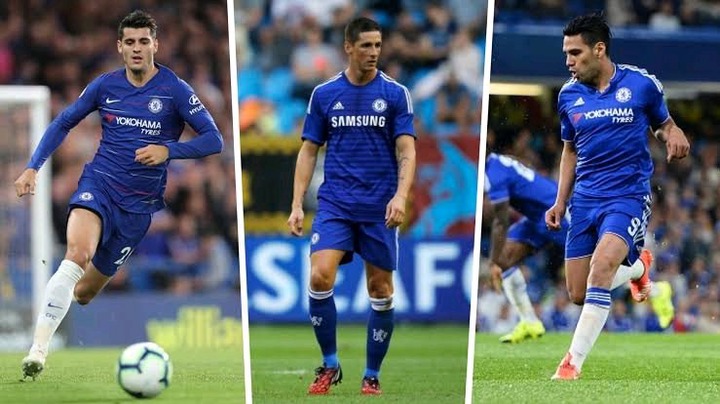 When it comes to the number 9 shirt, Chelsea has a curse. Are you familiar with Fernando Torres? Before joining Chelsea in 2011, he was Liverpool's leading scorer.

Among the few players that struggled with this jersey were Radamel Falcao, Gonzalo Higuain, Alvaro Morata, Henan Crespo, and Tammy Abraham. 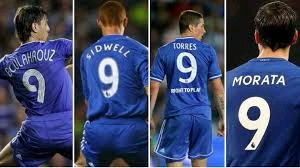 Lukaku is now wearing the number 9 jersey for Chelsea at Stamford Bridge. 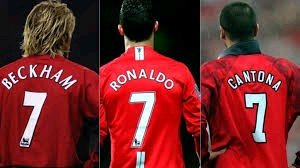 At Manchester United, we've seen players who haven't been able to persuade the fans. Old Trafford's number 7 shirt is not for everyone. At Old Trafford, Antonio Valencia, Alexis Sanchez, Memphis Depay, and Angel Di Maria were among the players who did not make the cut. 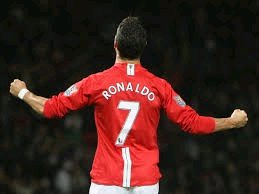 After Cristiano Ronaldo left Old Trafford in 2009, the number 7 jersey had no apparent heir. Eric Cantona and David Beckam have both won this jerswy at Manchester United. Edinson Cavani appeared to be the proper heir when he joined the club last season. Cristiano Ronaldo, the owner of the number 7 shirt, has returned. 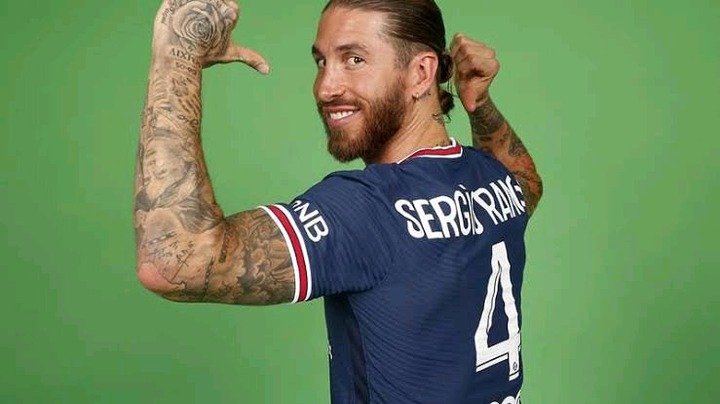 PSG's number 4 shirt has been cursed, as the former holders have failed to achieve much with it. The newest offenders to wear this shirt are Hellenio Hiero and Yohan Cabaye. Sergio Ramos, the no-nonsense master, is currently donning the cursed shirt. Will he be able to break the curse? Let's see what happens. 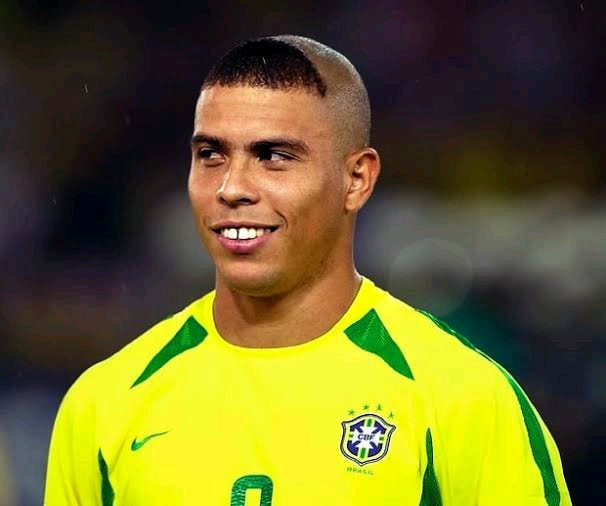 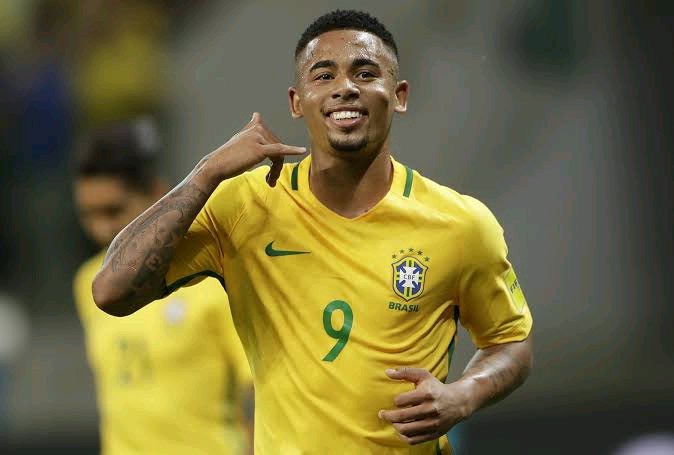 Pato, Luis Fabiano, and Gabriel Jesus are just a few of the players that haven't done much in the number 9 shirt. 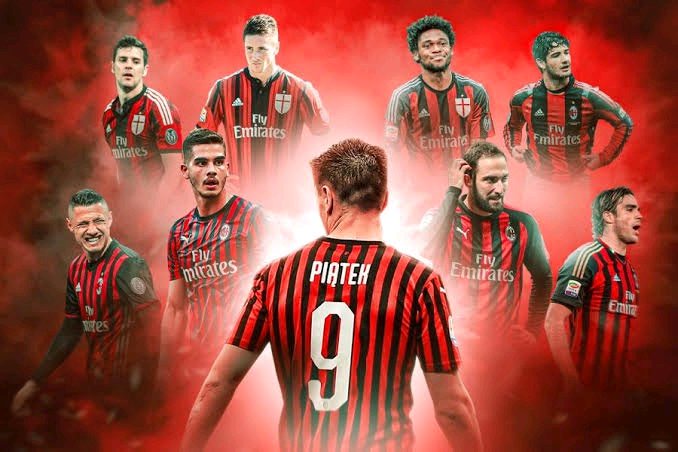 Many people are perplexed as to why the number nine is cursed. When Zlatan Ibrahimovic was playing for AC Milan, the Italian giants had a true number nine.

At Milan, Krystozs Piatek, Fernando Torres, and Andre Silva all tried but failed to make it happen. Since Fillipo Inzagji's departure, nine other players have worn the same shirt, scoring a total of 29 goals. At Milan, Oliver Giroud is currently wearing the number 9 shirt.

6. The legendary number 10 Jersey at France. 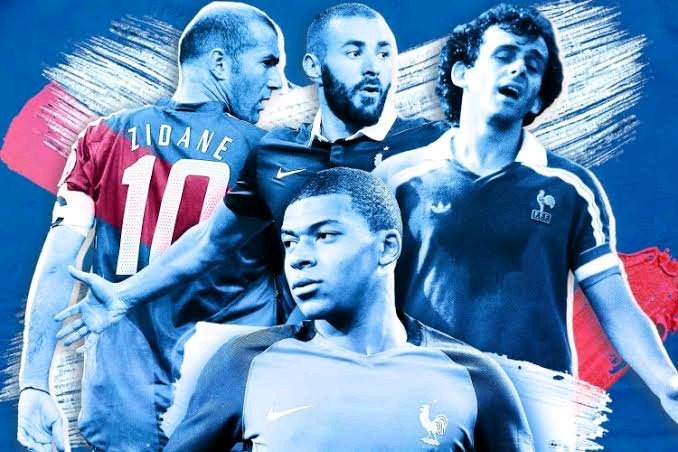 One of the most famous football jerseys. Only two legends come to mind when it comes to wearing the France number 10 shirt. Michel Platinni and Zinedine Zidane. These two were the genuine kings and queens. 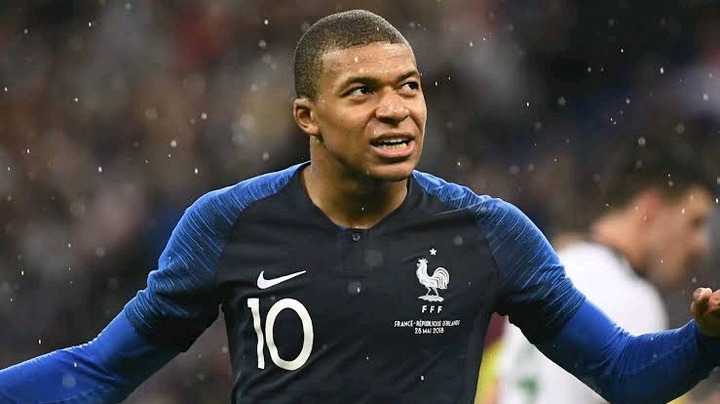 To name a few, Alexander Lacazatte, Karim Benzema, Sydney Govou, and Dimitri Payet. These guys wanted to see if they could outshine the competition. In the Euros, Kylian Mbappe donned it and missed his penalty. He has yet to score a single goal! 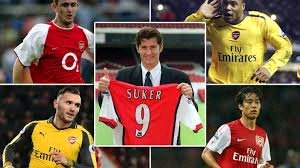 Before Alexandre Lacazatte joined the team, the number nine jersey had never been worn by the London club. Instead, forwards like the renowned Thiery Henry wore the number 14 jersey for Arsenal! Aubameyang, Pierre-Aumeric, followed suit. 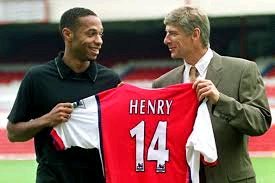 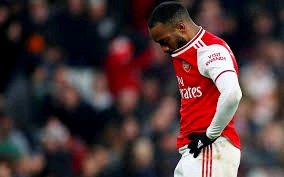 Lucas Podolski, Julio Baptista, Eduardo da Silva, Park Chu Yong, who did not prove himself in the club, and, not to be forgotten, Lacazatte, who also appears to be affected by this curse!

Do you know of any more cursed jersey numbers?

Content created and supplied by: Jamespeters (via Opera News )