Manchester United players have not performed well since the beginning of the current English Premier League campaign. Ole Gunnar Solskjaer's men have already lost two games in the English Premier League this season. However, we have some Manchester United players whose brothers are also professional football stars. Let us take a look at four of them. 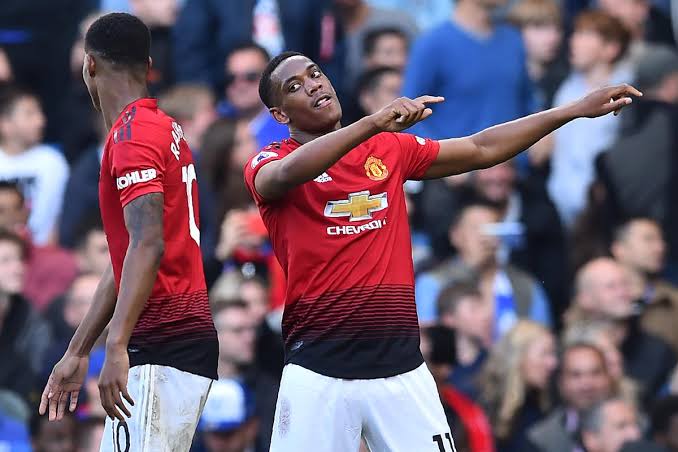 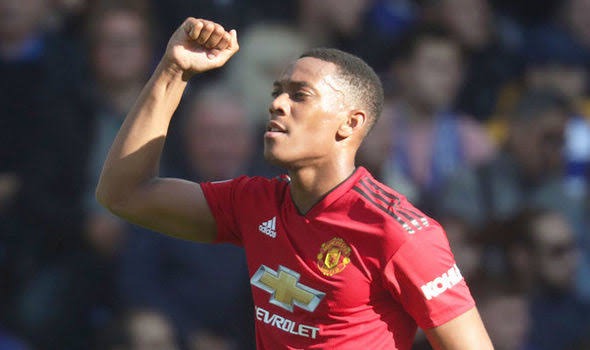 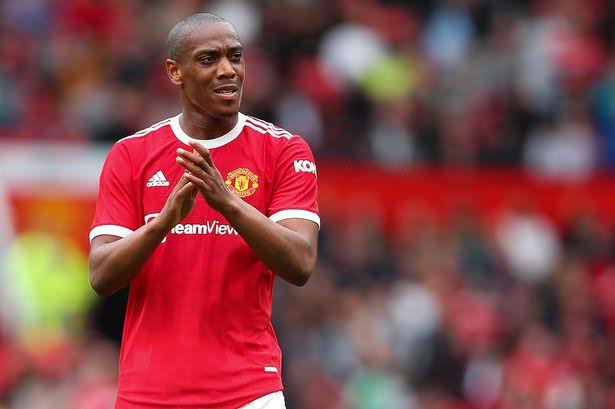 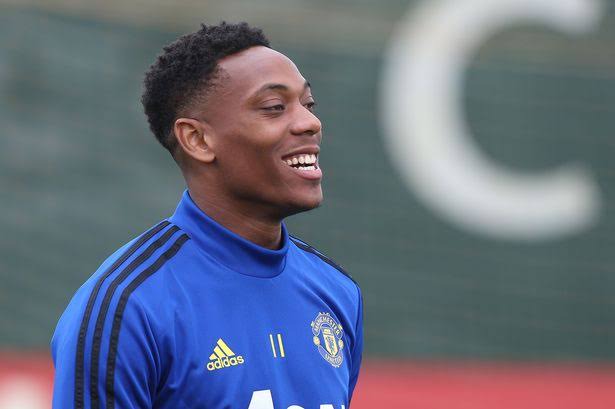 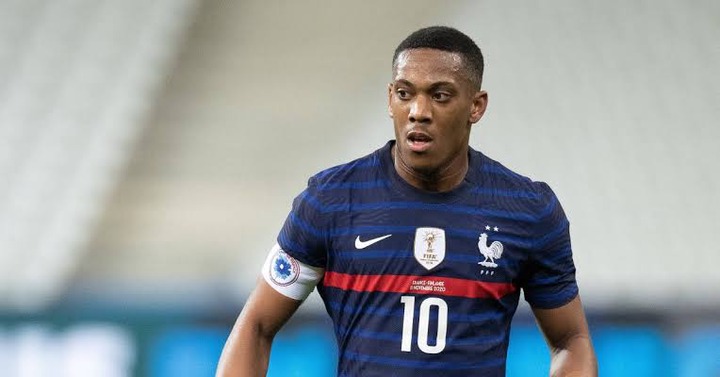 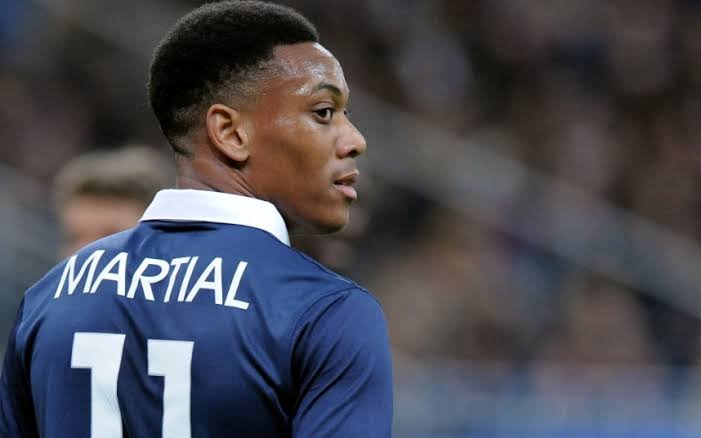 Many Manchester United fans do not know that Anthony Martial has a biological brother who is also a football player. The name of his brother is Johan Martial. He used to play as a central defender for some clubs in France. 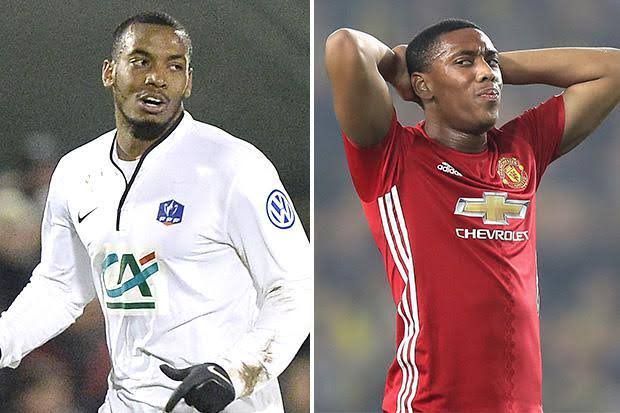 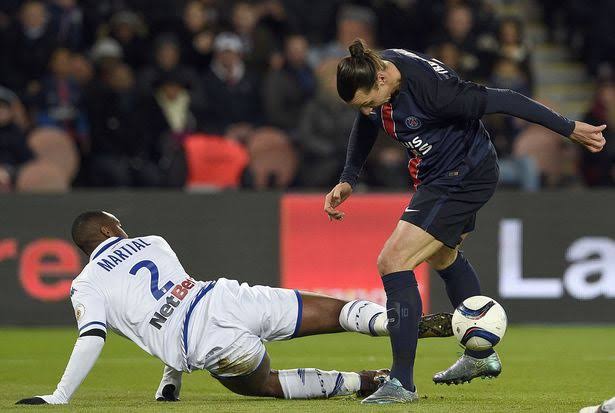 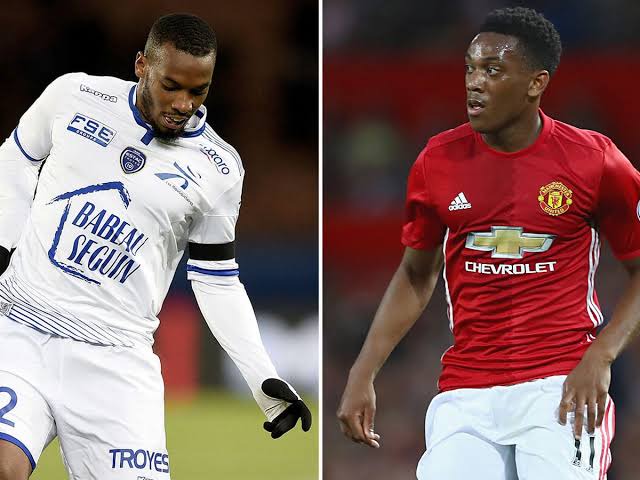 Jose Mourinho was responsible for the signing of Nemanja Matic some years ago. The Portuguese tactician also coached Nemanja Matic when he was at Stamford Bridge. It should be said that Matic has a brother who also plays professional football. The name of his brother is Uros Matic. 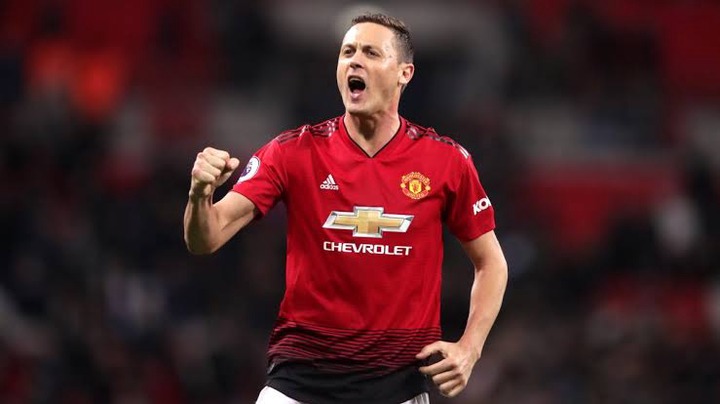 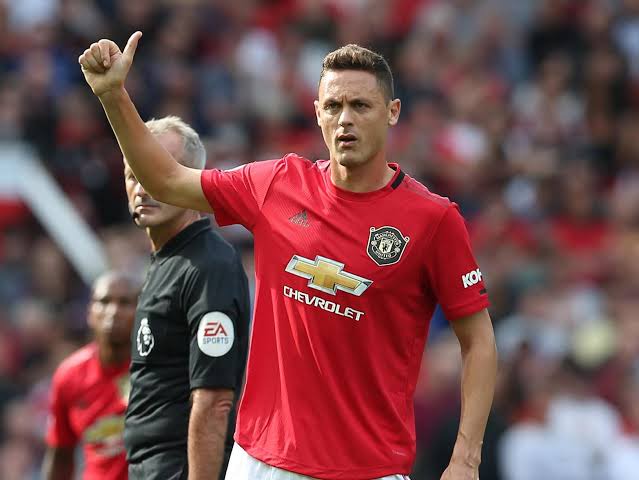 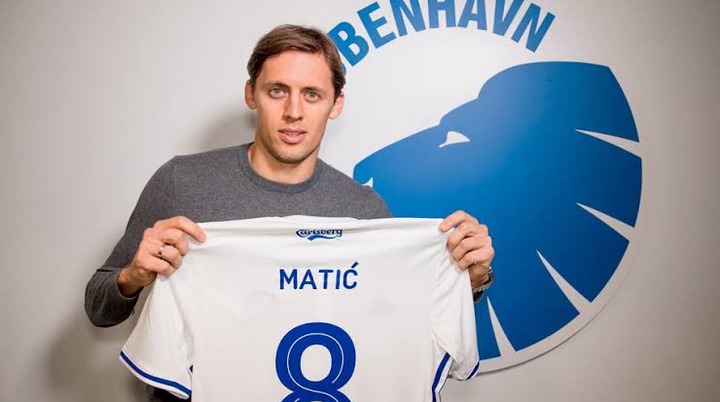 Maguire became the most expensive defender when he moved from Leicester City to Manchester United. He is now the captain of Manchester United. However, many football fans do not know that Harry Maguire has a biological brother. It is important to point out that his brother is also a professional football player. He plays for Chesterfield in England. The name of Harry Maguire's brother is Laurence Maguire. 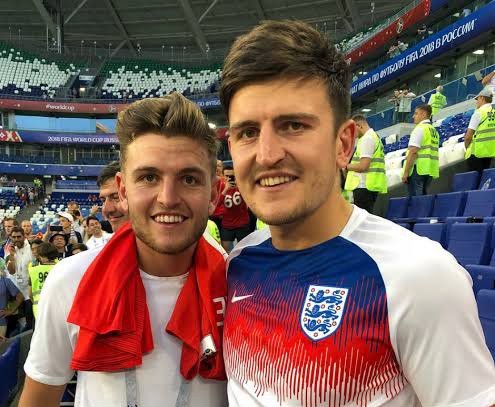 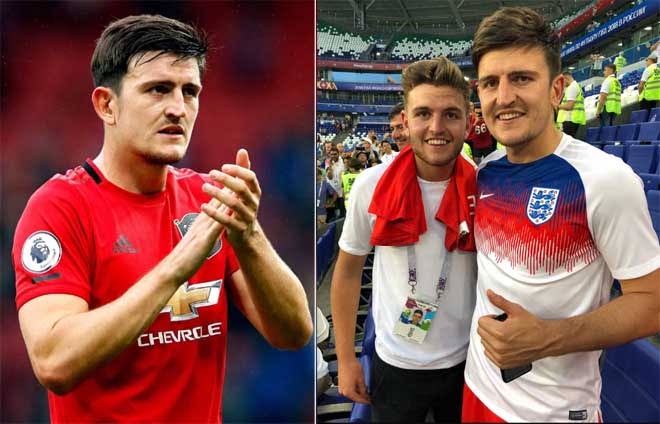 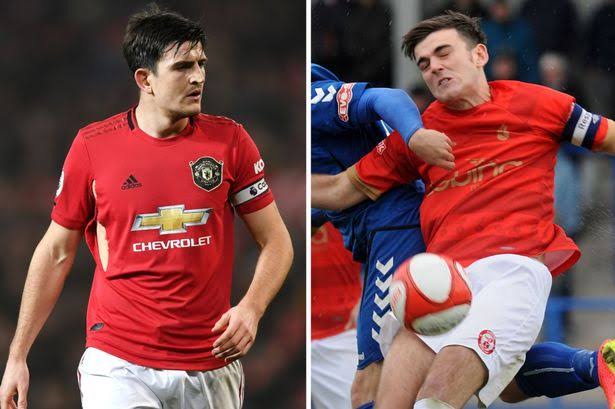 Jose Mourinho made Paul Pogba the most expensive footballer in the world. However, this record has been broken by Neymar. Paul Pogba has two biological brothers. Mathias Pogba has played for some clubs in France. Paul Pogba also has another brother who is known as Florentin Pogba. 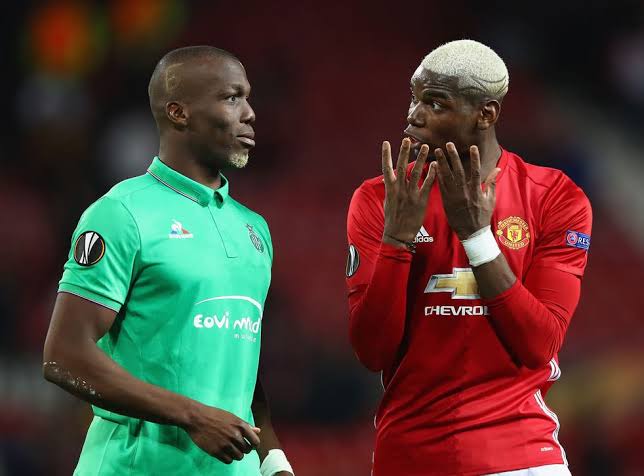 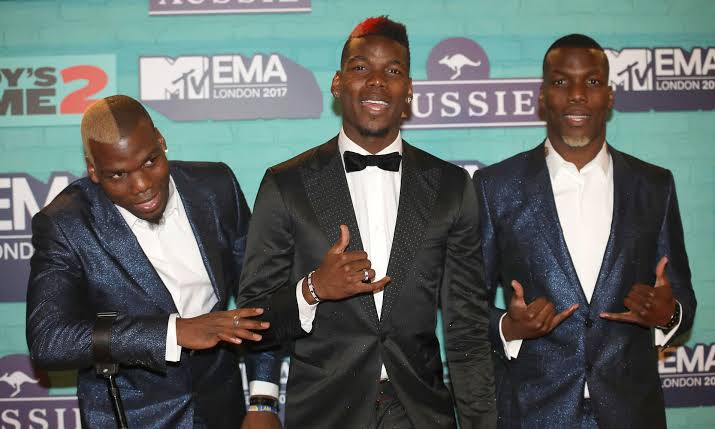 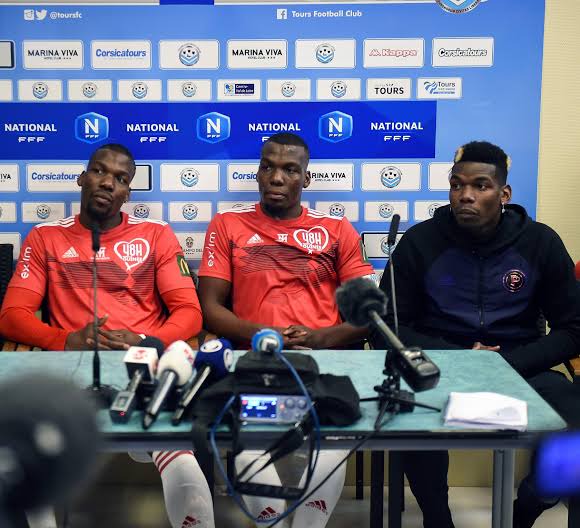