Arguably, it was a disappointing weekend for the Red Devils after falling to a biggest defeat of the season, following a foiled 4-2 lose to Leicester City at the (king power's stadium). Following Manchester United heavy defeat to Leicester City, there are some thoughts i will love to share concerning Manchester United as a club. It's about the situation around Ole Gunnar Solskjaer, the players and the fans in whole. 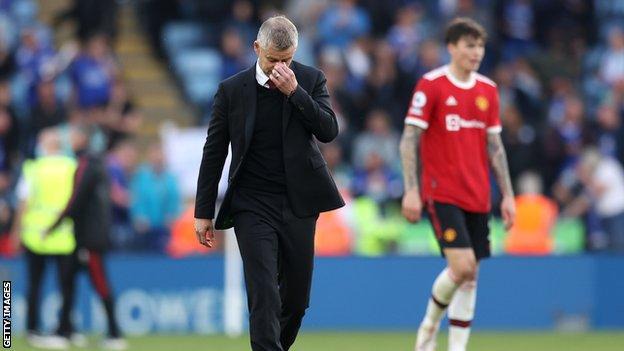 Arguably, we fans are of different opinions and everybody opinion must be respected, irrespective of age, gender, religion or belief. The situation surrounding OGS future as Manchester United manager remain a concern following United's recent performance in all round competitions. Ostensibly, section of fans ain't happy with the development at the club, whereas #Oleout is the trending attuned from fans as a quest for a new manager remain a stalling talk within the board.

We fans can continue saying all what we want in the quest for an upgrade in the managerial role, but it's the board who decide what action to take and what will happen with Ole Gunnar Solskjaer as a manager, and they have the last word as well. Standing by the manager is what we should consider and also the great work OGS has done since taking over at Old Trafford. 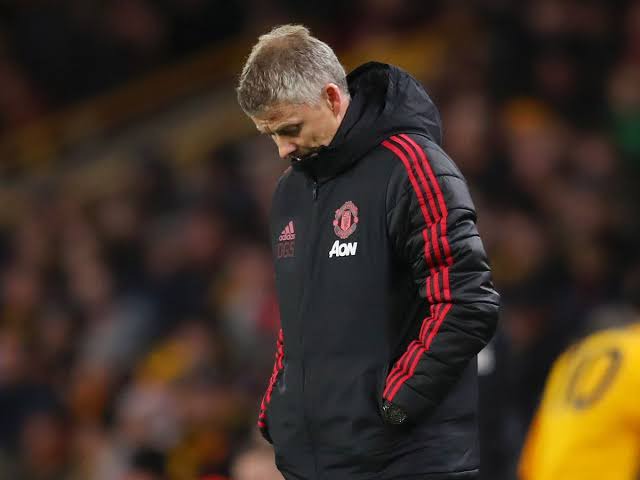 I'm one of those fans who have backed Ole as a manager, almost all the time and since when all criticism hailed on the Norwegian. But to be frankly speaking, it burns down to OGS' feet when we see things going the other way round and if this doesn't change, our opinion will be forced to reverse as fans because we've always want to see our club grow Instead of struggling. Arguably, I really want to see Ole continue as our manager but something need to change. For me, I wish Manchester United all the best, even if Ole is our manager or not....

Putting some Initiatives into consideration, if Manchester United board decides to sack Ole one day, and fix in a new manager, who want to work with the club (like Ole is doing and has done), doing everything within his strength to give his best for the club, and not thinking that he's bigger than the club, I will always stand and support any manager like Ole. 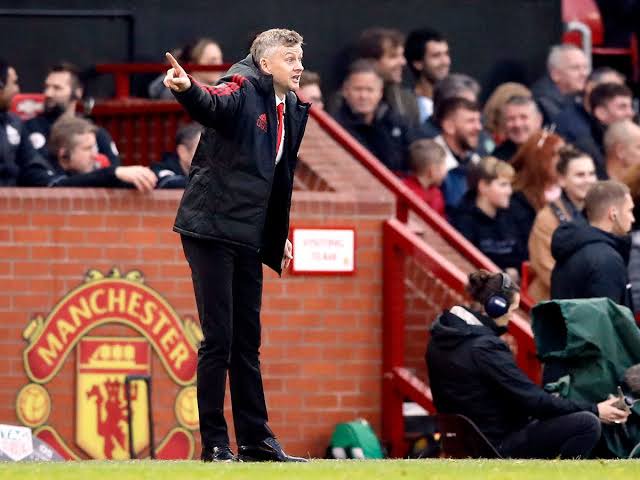 All in all, Ole Gunnar Solskjaer is still our manager right now. I still hope he's the right man for the job and hope for the best for our beloved club, and I still want to see the best from Manchester United as a club, even Ole is our manager or not.

To those fans who is for #OleOut’ and #OleIn’, everyone is adviced to wait and see what happens in the next hours, days, weeks, months and years. That has always been part of being a die hard supporter/football fan. The board has the final decision to make and not the fans, we all need to wait and hope on better days instead of distracting the manager, the players and even the club with unwelcoming chants. Arguably, something need to change and Ole is already working out plans to fix Manchester United setback, and we must stand by the manager at this difficult time.

At the conclusion of this, everyone is allow to share opinions, thoughts and be skeptical, but we are adviced to do that in a professional way. I will respect everyone's opinion like stated, as long as they are factual. I won't respect any opinion that tend to tarnish one's reputation or career and it won't be acceptable. 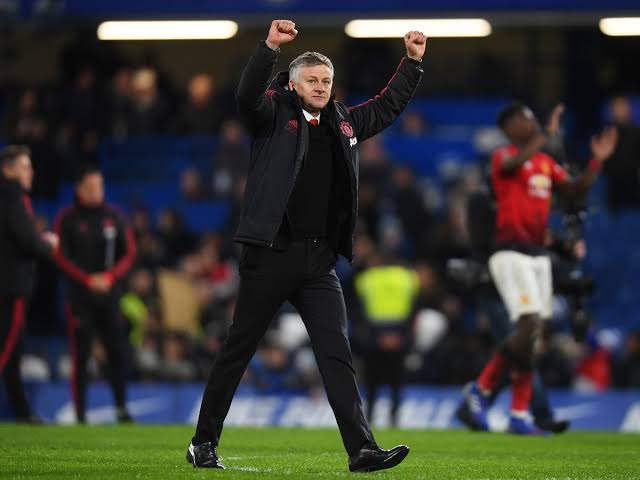 For me, I don't have any issue with fans who are sceptical about Ole Gunnar Solskjaer as the manager, or some of the players, because there's always a difference in opinions and everyone have to accept it. But I won't be part of any fans who use ugly words, being racists, or bad mouthing the manager or players, it won't be acceptable.