Top 5 Highest Paid Football Coaches in the world 2021. (Details inside).

Football players are always in the news due to the massive amount being paid for them as their transfer fee and also for their salaries but today, I'm going to be talking on the highest paid football coaches in the world.

In this article, I've drawn a shortlist of the top five earning football coaches in the world and I urge you to read it through to the end.

Zinedine Yazid Zidane, popularly known as Zizou, is a French former professional football player who played as an attacking midfielder back in his Football days at real Madrid Football Club. He coached Real Madrid and won four UEFA Champions League titles before leaving the club and is rgarded as one of the most successful coaches in the world. 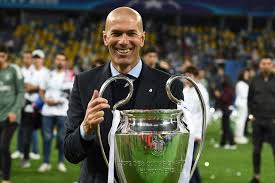 Manager of English Premier league side, Liverpool Football Club, Jürgen Norbert Klopp is a German professional football manager and former player. He is widely regarded as one of the best managers in the world. as he won the UEFA Champions League in 2019. 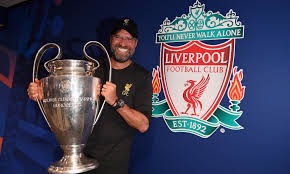 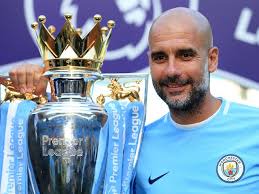 Antonio Conte is an Italian professional football manager and former player. He last managed Italian Serie A club Inter Milan, winning the title last season. During his playing days, he played as a midfielder, Conte began his career at local club Lecce and later became one of the most decorated and influential players in the history of Juventus Football Club. 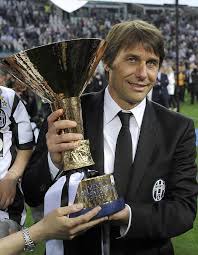 An Argentine professional football manager and former player with Atletico Madrid in Spain, Diego Pablo Simeone González, nicknamed El Cholo, is high on the list. He has been the manager of Atlético Madrid since December 2011 and won the Spanish La Liga title last Season with his beloved club. 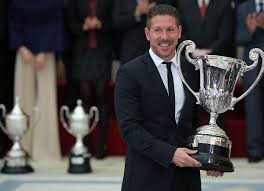 Please use the comment section if you have any reservations, questions, or comments.