The transfer window officially opened on Wednesday, 9th of June, 2021. Chelsea have confirmed the sale of Pierre Ekwah Elimby to West Ham United for an undisclosed fee. 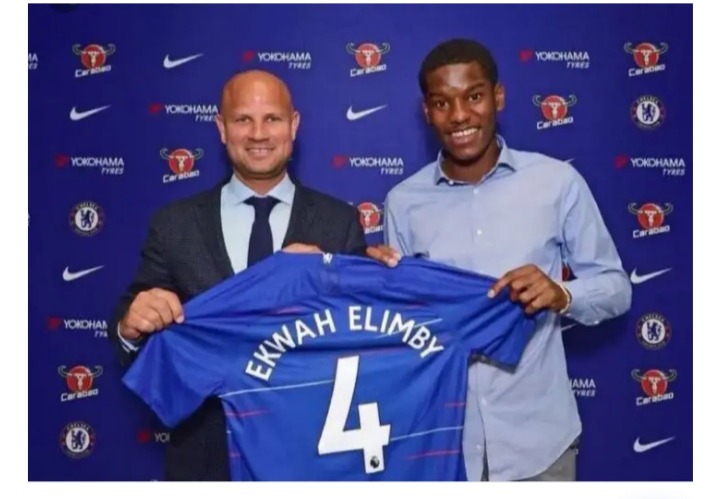 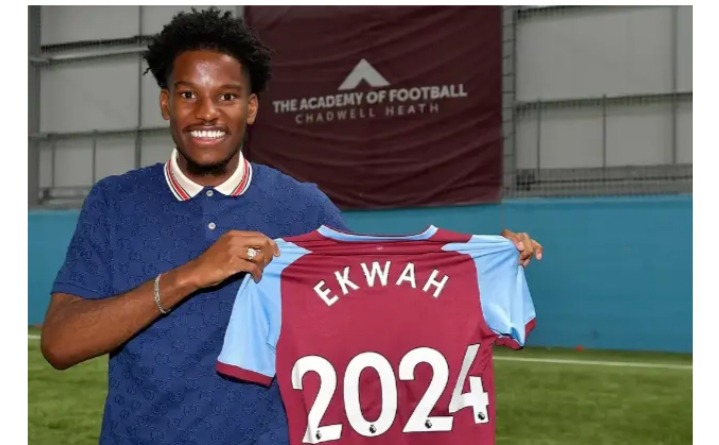 The 19-year-old Midfielder signed a four-year-deal with the Hammers from Chelsea Academy. He joined Chelsea in 2018. He has developed into a matured defensive Midfielder at Chelsea.

Chelsea in negotiations to sign £170 million Striker with player open to joining. 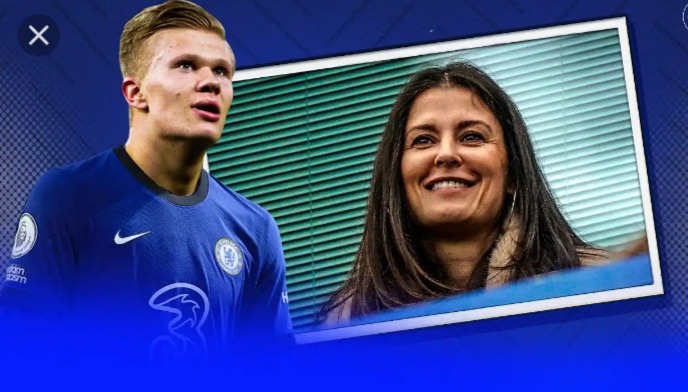 Chelsea have started negotiations with Norway sensation, Erling Haaland’s representatives. The blues are interested in signing the Striker from Germany Bundesliga side, Borussia Dortmund.

According to the report from Daily Mail, the 20-year-old Striker is open to the idea of playing for the European Champions under Thomas Tuchel. 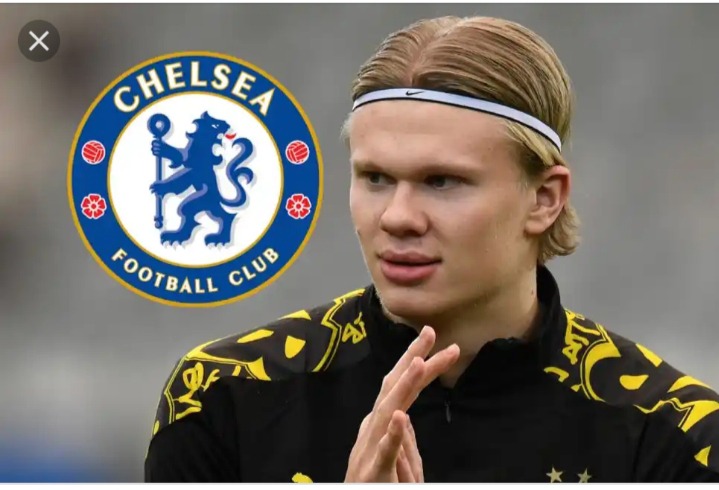 Jan Aage Fjorloft, a close friend of Erling Haaland’s father, Alf-Inge Haaland was quoted according to the reports from Daily Mail saying :

“The blues' representatives are interested in signing Erling Haaland. He is seen as the missing player to make them challenge Manchester City for the English Premier League title next season”

“Chelsea Owner, Roman Abramovich is willing to pay. The main obstacle could be the wage-structure at Chelsea”.

Thomas Tuchel has decided to sell Hakim Ziyech this summer. The Morocco International joined Chelsea from Ajax last summer. He has been in and out of the starting line up since Thomas Tuchel arrived at the club. 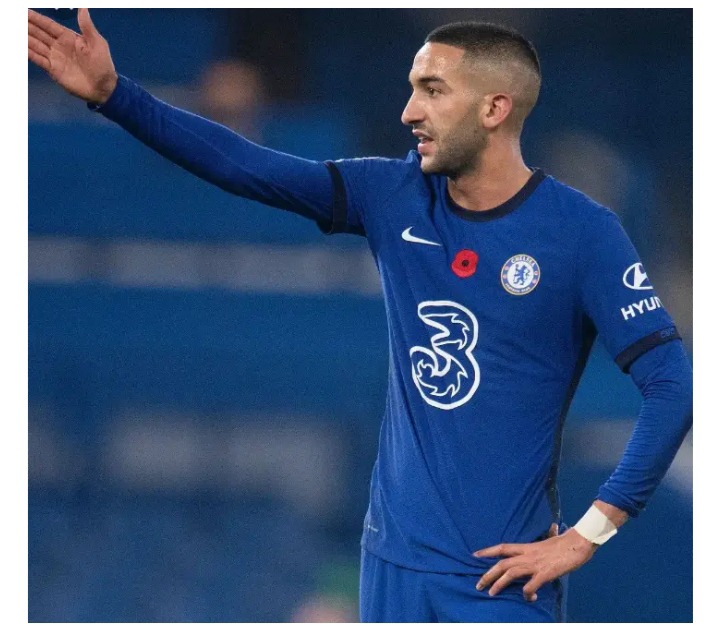 Sevilla are monitoring Hakim Ziyech's situation at Chelsea. The Spanish Club was interested in signing the former Ajax player before he decided to join Chelsea. 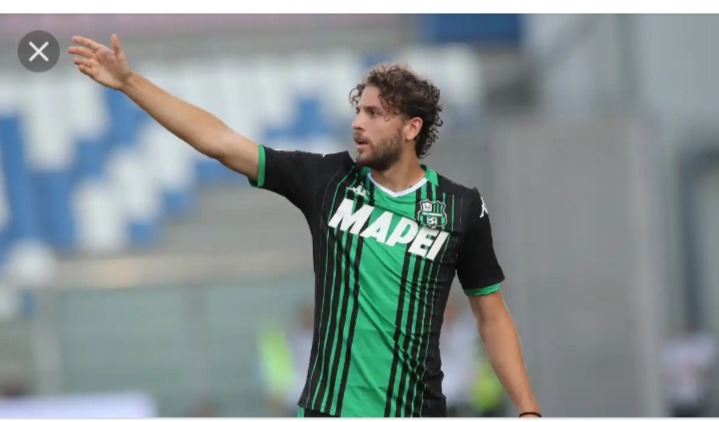 The 23-year-old Midfielder has established himself as one of the best young Midfielder in the Italian Serie A since joining Sassuolo from AC Milan in 2018.

The midfielder is also wanted by the likes of Manchester City, Paris Saint German, Real Madrid and Juventus.

He has gone on to make 99 appearances for Sassuolo in all competitions scoring 9 goals and 11 assists.

Meanwhile Chelsea has been reported to be on the verge of signing Spanish Winger, Adama Traore from Wolves. 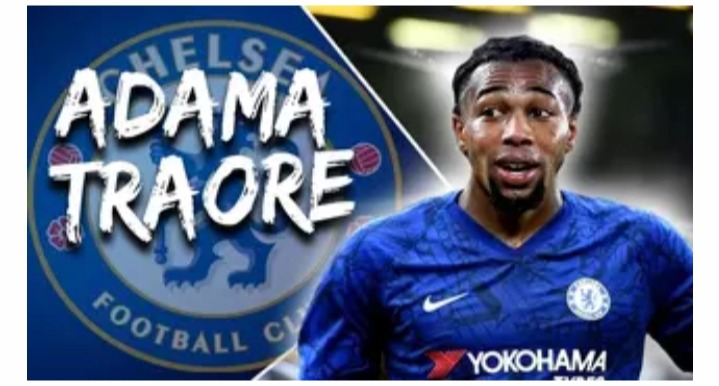 Chelsea have already submitted their bid for the Barcelona academy graduate.