Barcelona won the 2021 Copa del Rey title after a resounding 4 nil victory against Athletic Bilbao in Seville. Leo Mess inspired a brilliant second half for Ronald Koeman's men, as they bruise pass the Basque club to lift a record 31st Copa del Rey title in History. 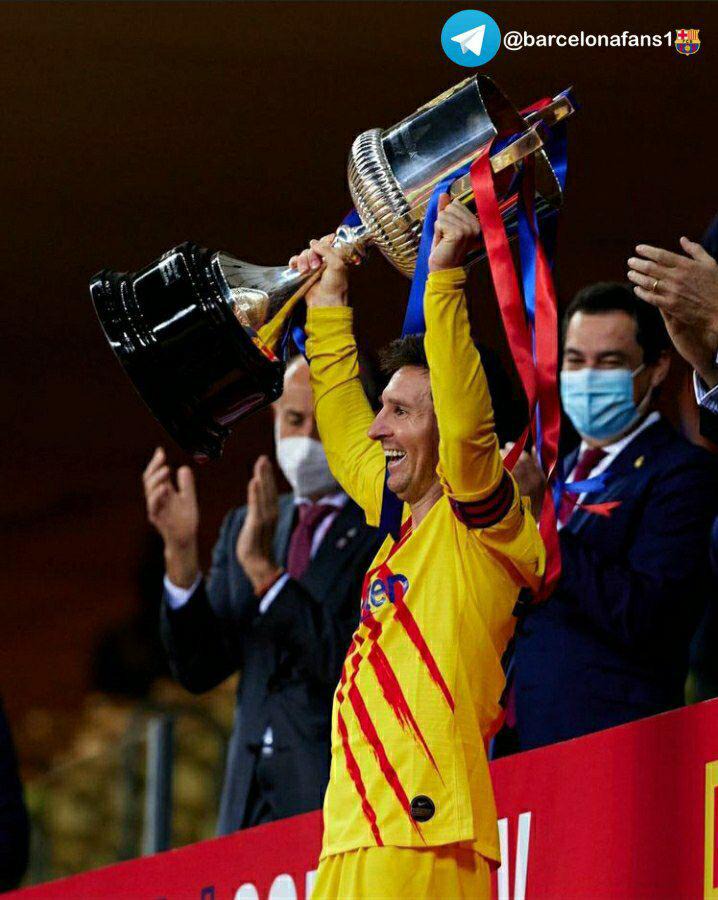 The Copa del rey win was Barcelona's 97h Career title in history, making the Catalan giants the most decorated team in Spain.

Barcelona have now won their 97th official title, more than any Spanish team in history.

They also Won their 31st Copa del Rey title in history, more than any other team in Spanish football. 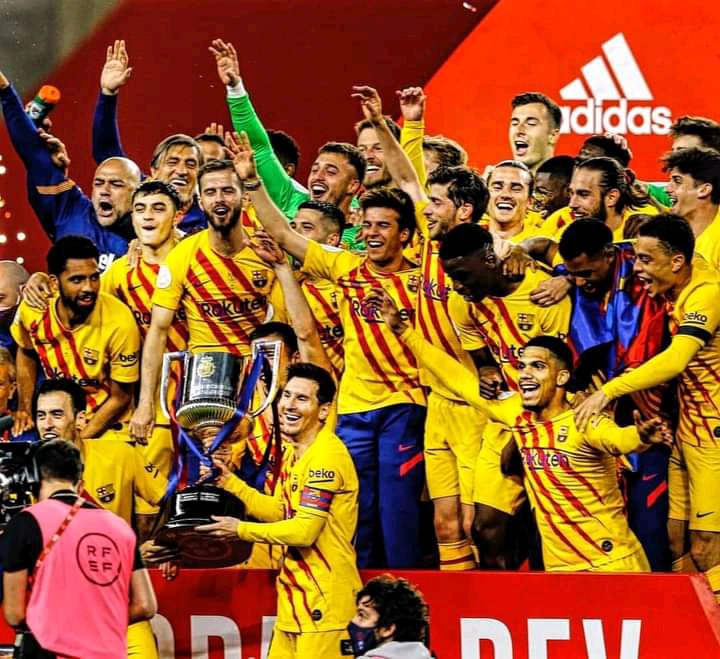 Ronald Koeman has ended the club's 2 years trophy drought. The dutchman becomes the third different Barca manager after Pep Guardiola and Luis Enrique, to beat Bilbao in the Cup final since 2000. 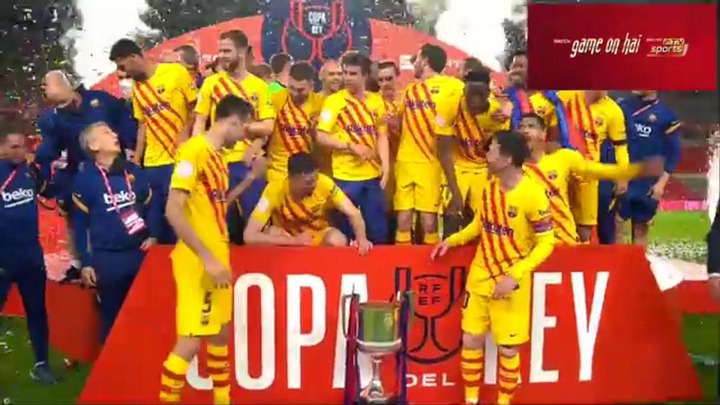 Barcelona will now shift attentions to the League, were they trail Athletico Madrid by only 2 points.

Rihanna Posts Sultry Photos of Herself on Facebook, See Reactions

Reactions As Rihanna Shares Sultry Photos Of Herself On Facebook

"Even if Joe Biden calls you while you are praying, don't interrupt the prayer"- Reno Omokri advises