By Mhiz_Rosy (self meida writer) | 1 months 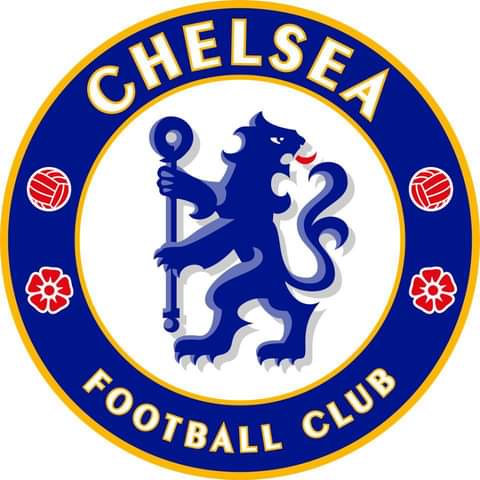 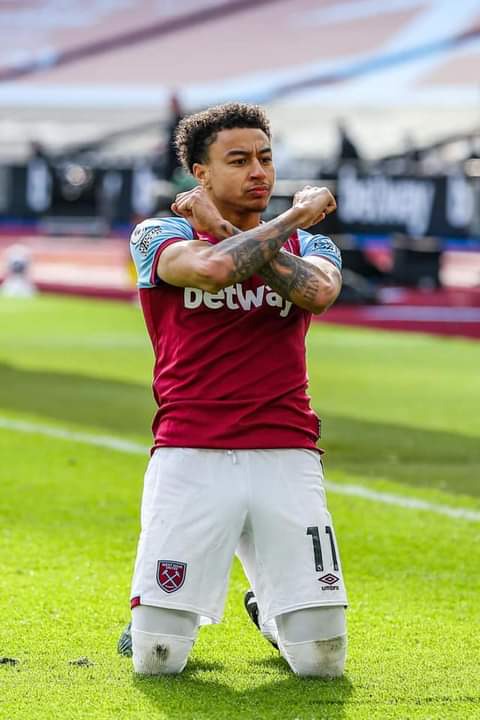 Jesse Ellis Lingard is a english professional footballer who plays as an attacking midfielder for London club West Ham United (although on loan from Manchester United).He could also played as both left and right winger.

Recently, he joined West Ham United on loan till the end of the season after suffering a poor run of form under Manchester United Norwegian manager Ole Gunnar Solskjaer, including going a whole year without scoring a goal or assist.

At West Ham, he's found his scoring boot netting 4 goals and 2 assists in just 6 premier league games and seemed to be enjoying life at the London stadium.

Although, Manchester United manager Ole Gunnar Solskjaer hasn't said anything about Lingard's permanent transfer yet,he might just add him to the list of those he will be looking to offload in the summer.

Lingard's transfer value according to transfermarket is within £20m - £30m and the club will look to sell him especially with clubs like West Ham United, Newcastle United, Crystal palace and even Chelsea bidding for him.

Today is my birthday but I can't celebrate it -Rita Edochie

Popular cross dresser storms market in Lagos with a soldier

Meet The Wives And Kids Of Seyi Law, Akpororo And 3 Nigerian Comedians

Between Nancy Isime and Moet Abebe: Who is the best fashionista? (See pictures)

Photos of Mide Martins, Odunlade Adekola, others on the set of the movie 'Deadlock'

Photos of Odunlade Adekola, Yinka Quadri, Yomi Fash-Lanso, others on the set of 'Oba Adepetu'

After BBNaija Laycon shared picture he snapped with a beautiful lady, see how his fans reacted