After Chelsea Won and Man City Lose to Leeds United, See How the Top-4 Race Heated Up

By Infocruiseace (self meida writer) | 1 months 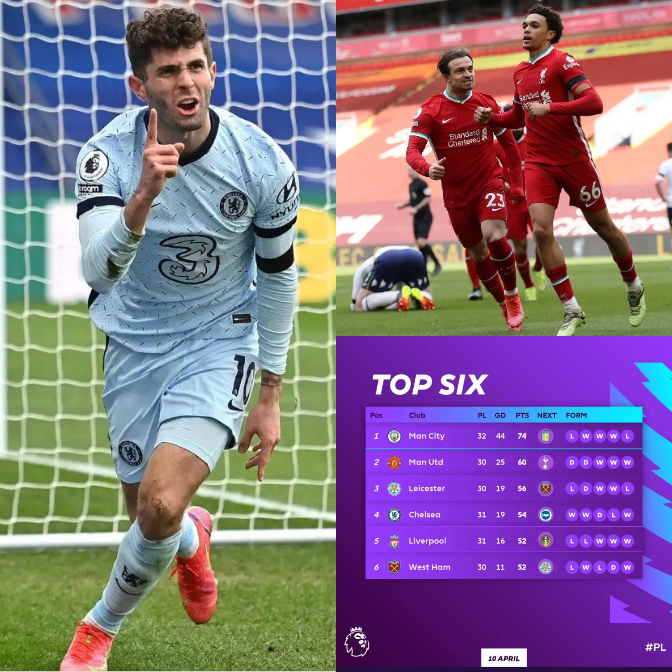 Premier League fixtures for Matchweek 31 also came into play today and different surprising outcomes were witnessed from the three matches played today. The early kickoff today was between the current league leaders, Manchester City and Leeds United. Both teams have already met in the earlier beginning of the season and both were able to share the points as the match ended in a 1-1 draw between the teams controlled by two highly tactical managers.

Marcelo Bielsa boys also came up today against City with their usual attacking style and the two goals that secured their 2-1 win came from their defender, Dallas.

Liverpool also secure a late win over Aston Villa as a late minute goal by Trent Alexander-Arnold was enough to stop their unfortunate 6-games loss steaks at Anfield. 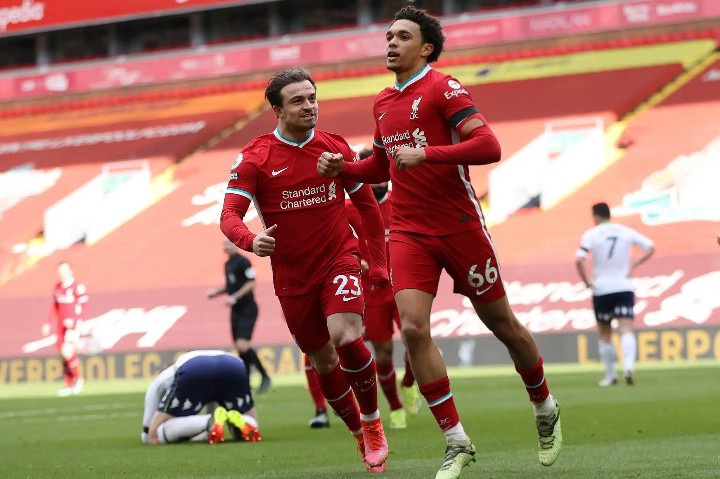 Chelsea also played against Crystal Palace as they maintained their European football tempo to secure a comfortable 1-4 win at Selhurst Park. Kai Harvert, Christian Pulisic and Kurt Zouma were also on the scoresheet in the London Derby. 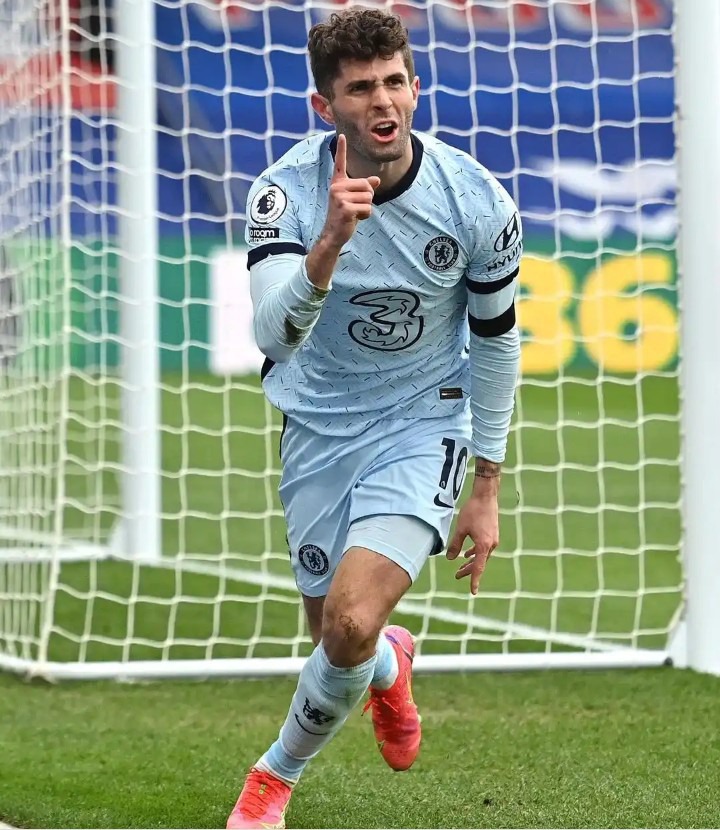 However, after today Premier League games, the race for the top-four appears to be heating up.

Chelsea climb into the No.4 position with 54 points, they may enjoy their stay long enough if Leicester City beat Westham United tomorrow. Liverpool are also appearing to be interested in European football next season as they are moving closer to the Champions League Qualifications position after their latest win in the league. 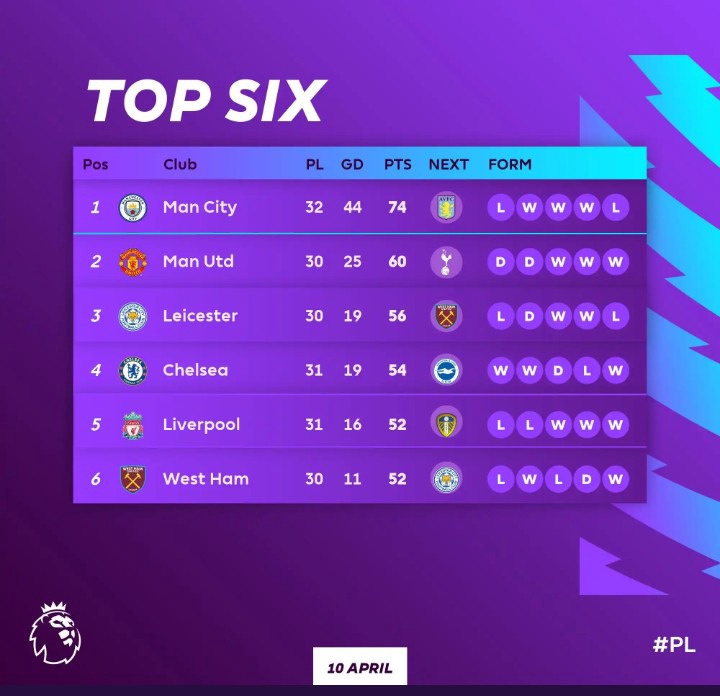 “I’ve decided to leave Juventus at the end of the season,” - Buffon

Check out Ronaldo's position on the Serie A top scorer chart ahead of their match against Sassuolo.