By EmmanuelAkanni (self media writer) | 19 days ago

Many Manchester United fans have been clamoring for the club to sign a defensive midfielder as many feel the club is short of quality options in that department. 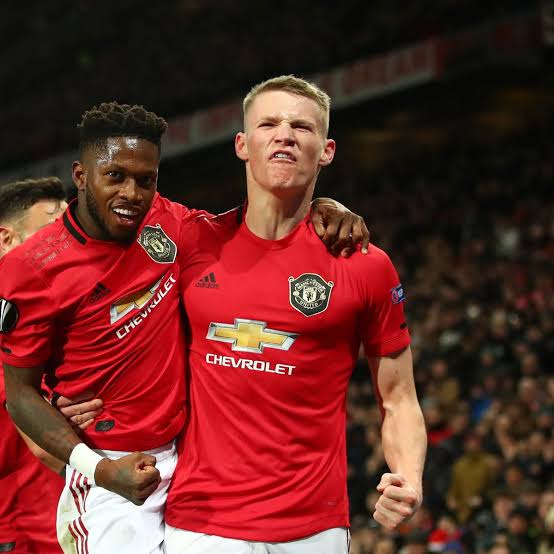 Manchester United have been linked with some names in that department. The likes of Declan Rice and Wilfried Ndidi have been mentioned but no concrete move was made for any defensive midfield target this summer.

One of the names that was linked with Manchester United this summer was Brighton’s midfielder Yves Bissouma. 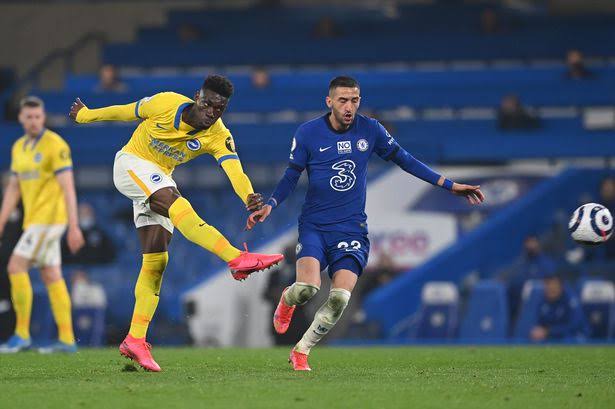 Yves Bissouma is a confident, tenacious and skillful defensive midfielder who has rarely played badly for Brighton since he joined them from Lille in 2018. 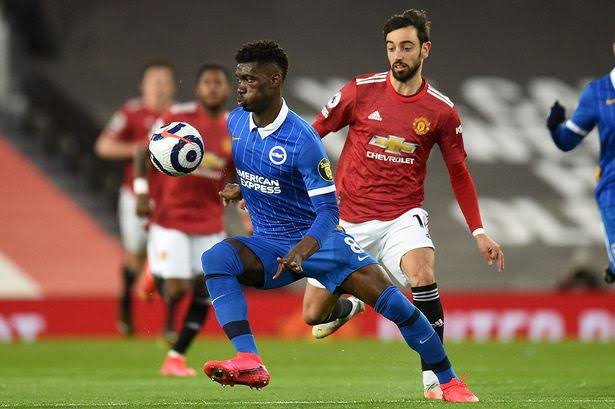 Bissouma Could Have Ended His Chances Of A Move To Manchester United With Recent Problems With The Law.

The Malian midfielder was arrested some days ago amid alleged charges of sexual assault. The 25-year-old midfielder was seen handcuffed by police and taken away. Reports have it that he has been released on conditional bail till the November 3. 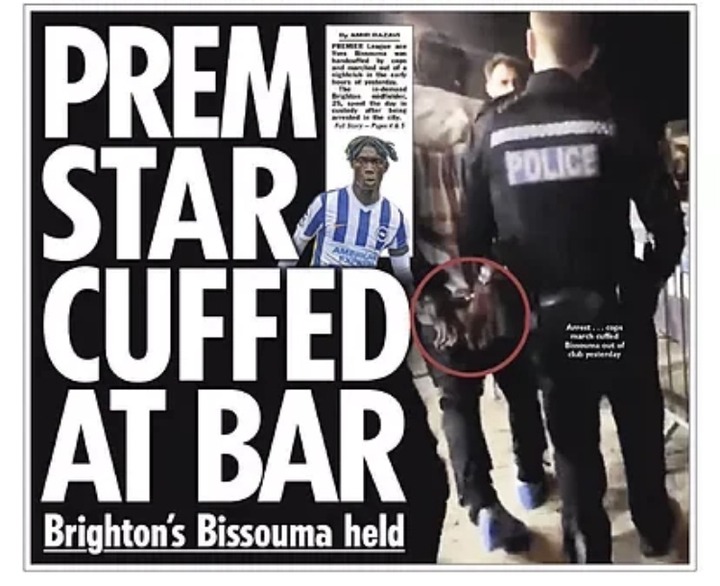 Bissouma’s recent melly with the English authorities will raise red flags for Manchester United or any club that wants to sign him.

Every Premier League club is a brand and no club will want a player that has been involved with some sexual assault charges in the past. 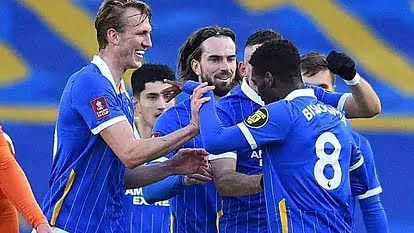 The incident that happened some days ago could change the course of Bissouma’s career and big clubs like Manchester United, Chelsea or even Liverpool might not want to sign him again.