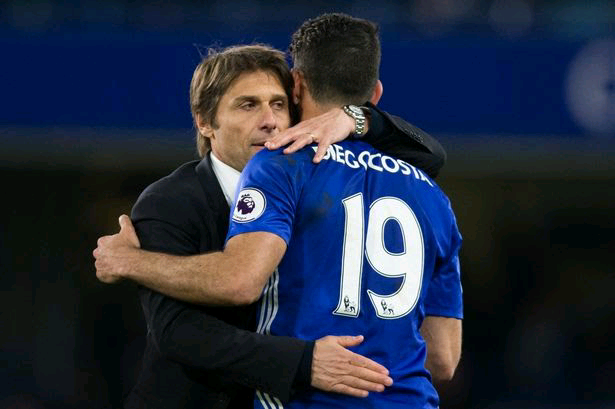 Former Chelsea manager Antonio Conte has explained what happened during the infamous transfer saga that saw Diego Costa leave Stamford Bridge for a return to Atletico Madrid in 2017, admitting that the player wanted to leave several times. 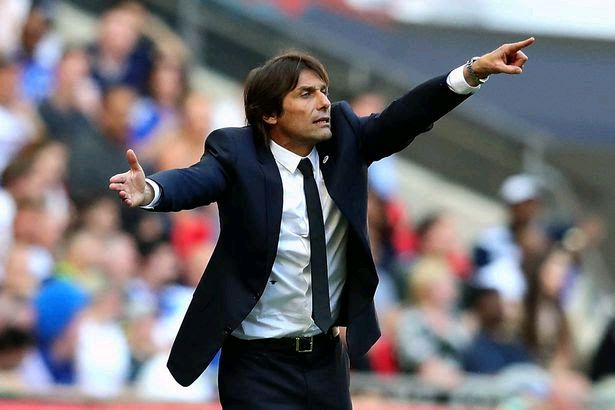 Costa was desperate to move on throughout the 2016/17 season, despite scoring 22 goals in all competitions and playing key roles in Chelsea winning the Premier League title in both 2014/15 and 2016/17, as well as helping the Blues lift the Carabao Cup in 2014/15. 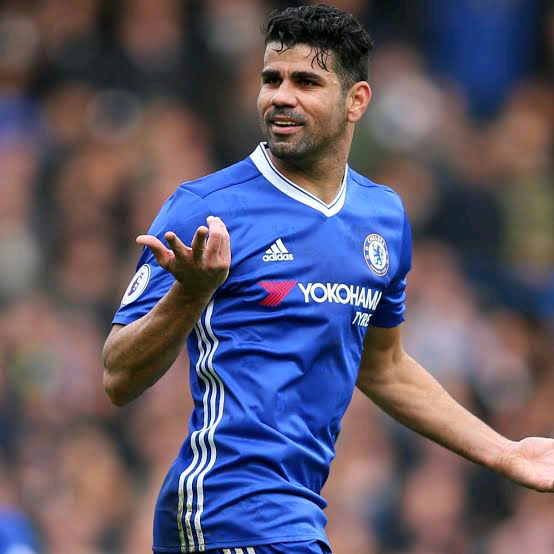 Throughout that season, as Chelsea cruised to the title, Costa expressed interest in either a move to China or a return to Atletico. 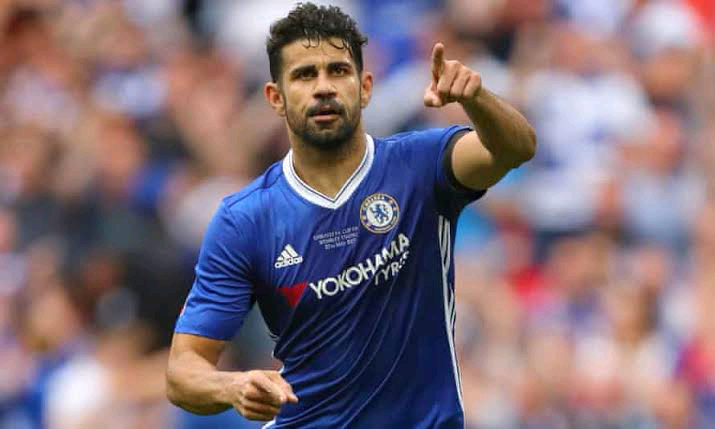 After being told he was not in Conte's plans for the 2017/18 season, the Spain striker agreed to join Atletico Madrid in September 2017, but the deal would not be finalized until the following January. 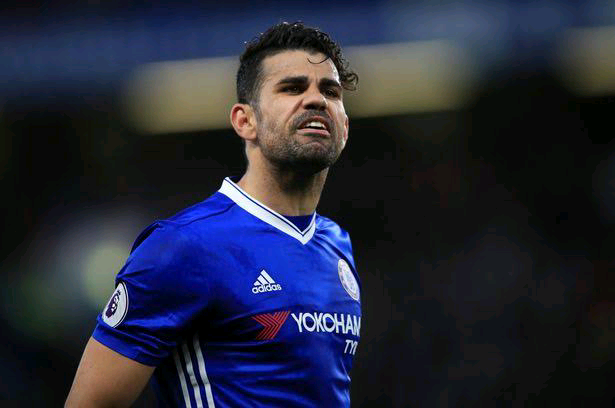 Costa, of course, went about his demands to leave the club in an unusual way, sending a text message to Conte outlining his desire to leave the west London club. Speaking on the transfer saga at the time, Conte said;

“First of all, I am a person that doesn’t want to speak badly about a situation with a player from a club that I trained,

“This is the truth and, honestly, in my career I want to have players who are concentrated on my team and not to consider my team a second choice. My team must be the first choice.

“It was an incredible season and I managed, together with the club, the Diego Costa situation in the best possible way. But, in the end, the truth was only that the player wanted to leave many times to Atletico Madrid and during the season to go to China because he wanted the best contract.”

Well i think Chelsea don't need him now, they do?

How do you rate Antonio Conte's time at Chelsea? Drop your suggestion in the comment section.