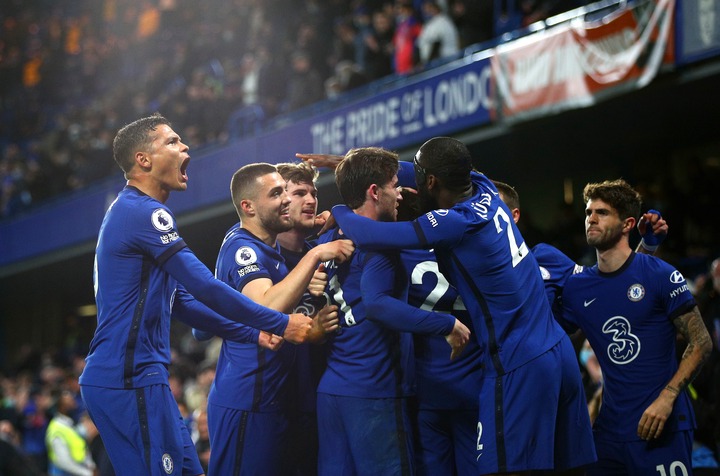 Chelsea football club of England were in action on Sunday afternoon against Dean Smith's Aston Villa team at the Villa Park, in their last league game of the season.

The Thomas Tuchel's side were not really at the top of their game as they fell to the hand of the host of the day with a disappointing two goals to one defeat.

Chelsea conceded a goal in each half of the game but were able to put one back in the three goals thriller to end the campaign with a defeat. 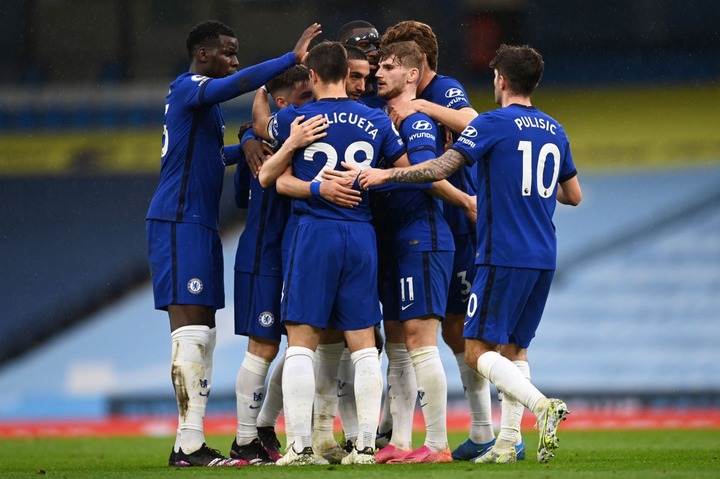 The host opened the scoring sheet in the 43rd minutes with a goal from Bertrand Traore to make it one nil going into the half time break, after several attempts to break the deadlock.

In the second half of the game, the host were able to doubled their lead via a penalty kick in the 52nd minutes, as Anwar El-Ghazi put the ball away from the spot to make it two goals to nil.

In the 70th minutes, Ben Chilwell was able to put one back for the visitor to make it two goals to one at full time, after all efforts put up from both ends to add more to the tally of the day proved abortive. 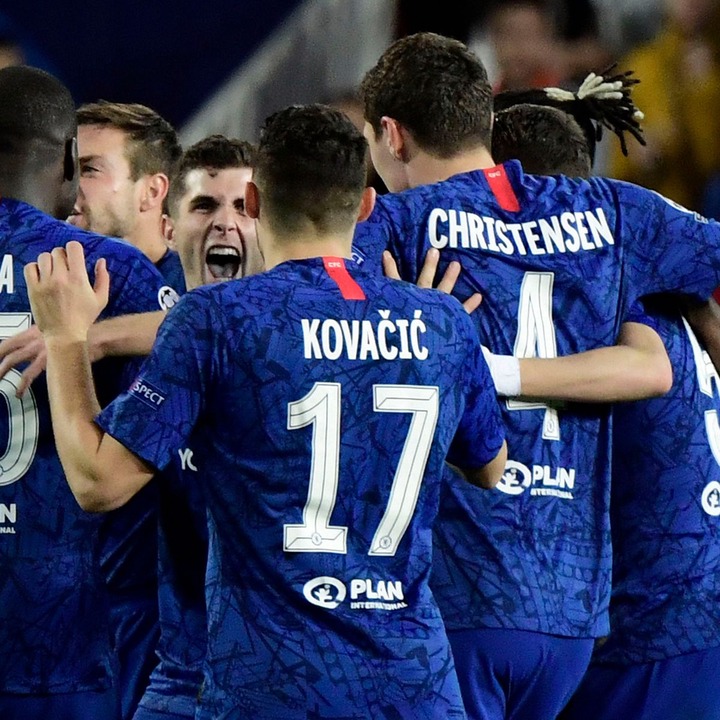 With the disappointing result of the day, Chelsea have now set an unwanted record with the first goal conceded in the game.

Bertrand Traore is the 25th different player to score against Chelsea in the premier league having played for the Blues in the competition, no team has had more different former players score against them (Tottenham Hotspur, also 25).

Chelsea despite the defeat ended the season at the 4th spot on the table and as such make the European competition spot with 67 points in 38 games played. 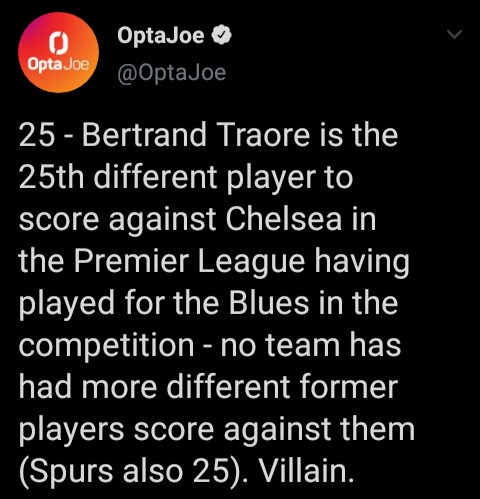 They will now be hoping to be back to winning ways as they prepared for their most anticipated UEFA champions league finals to be played comes 29th of May against Pep Guardiola's Manchester City, at the Estadio de Dragao, Portugal.