20 Famous Players Who Have Returned Back To Their Previous Clubs

In today's article, we are gonna be looking at 20 famous foootball players who have returned back to their previous clubs. 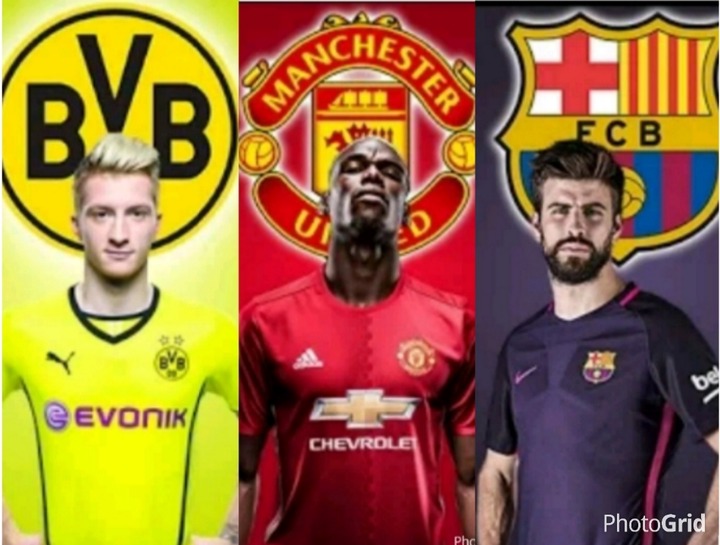 There are quite a few of football players that are been transferred back to the previous club they already played for.

So, we are gonna be looking at those football players who have returned back to their previous clubs 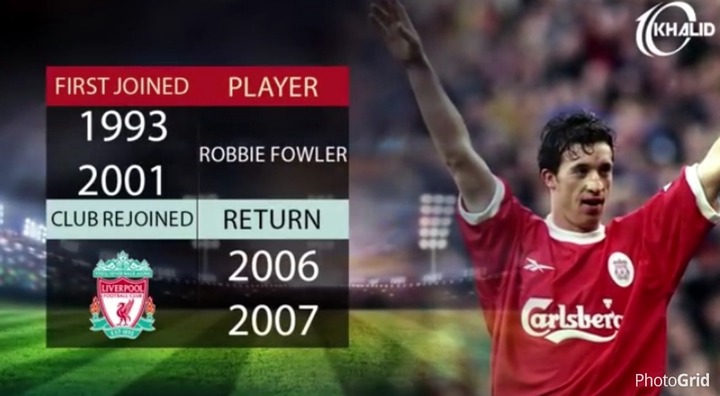 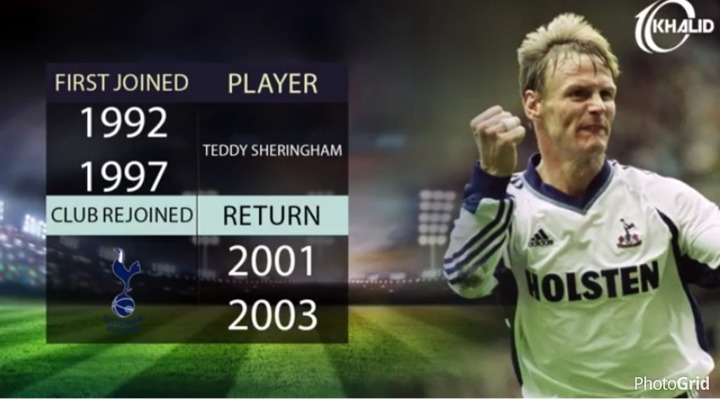 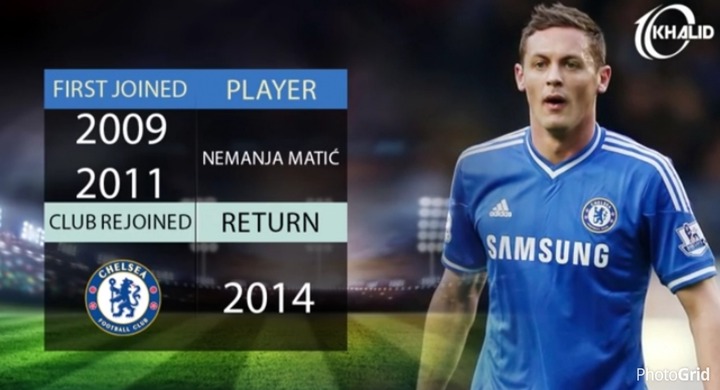 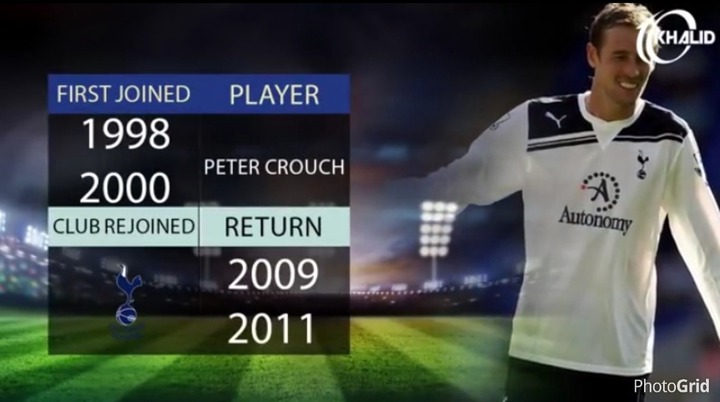 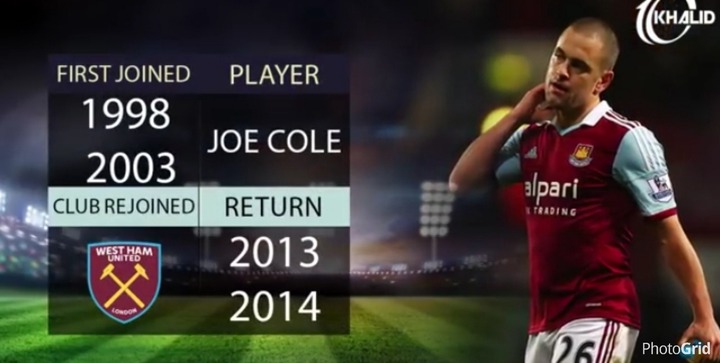 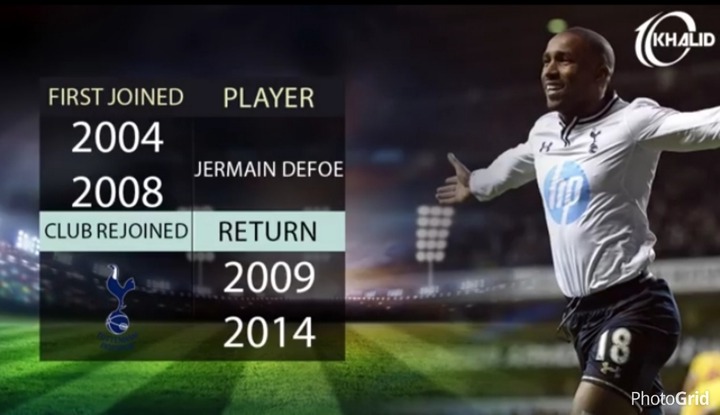 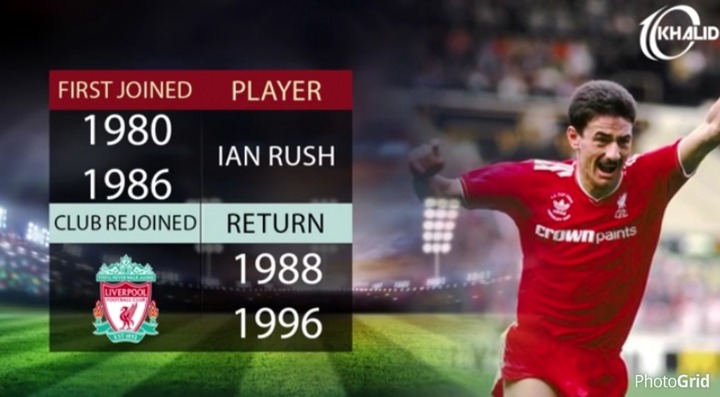 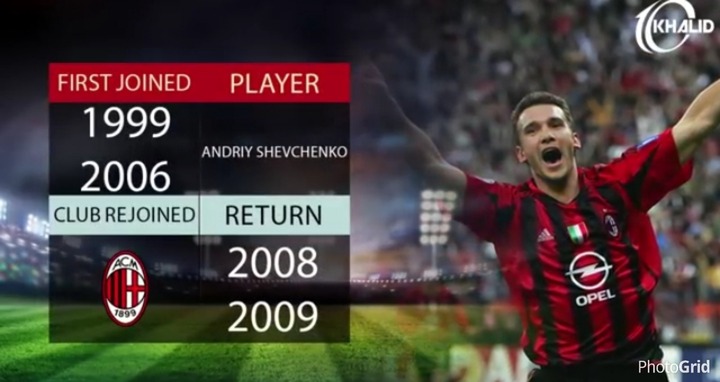 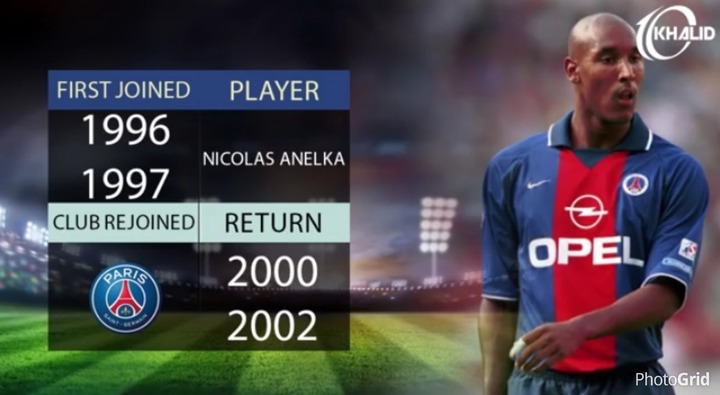 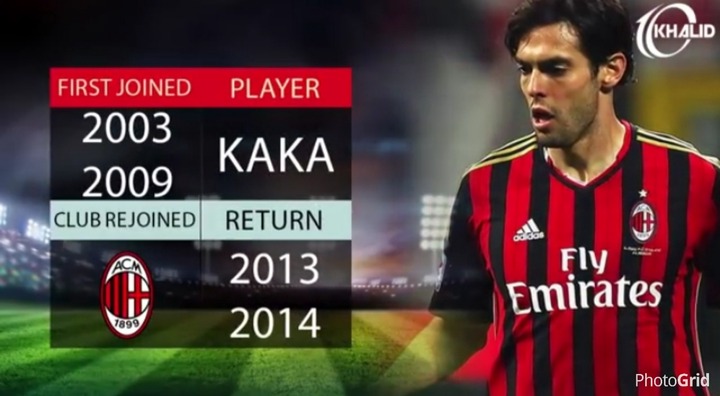 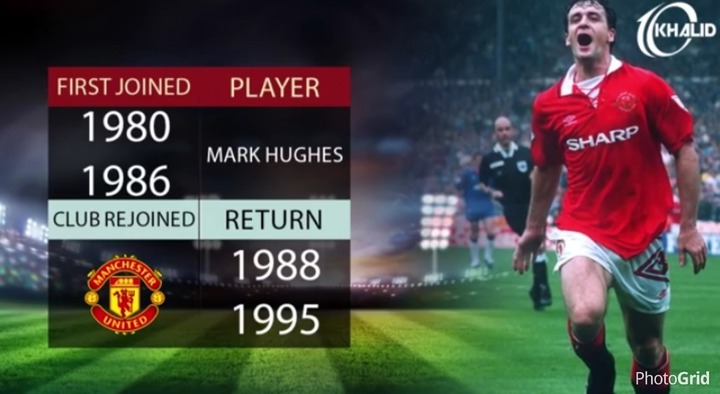 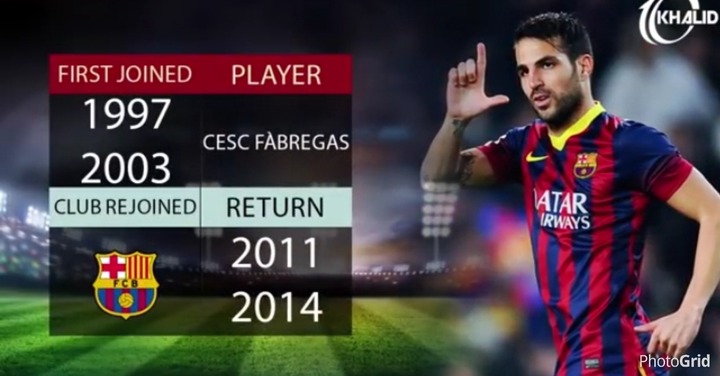 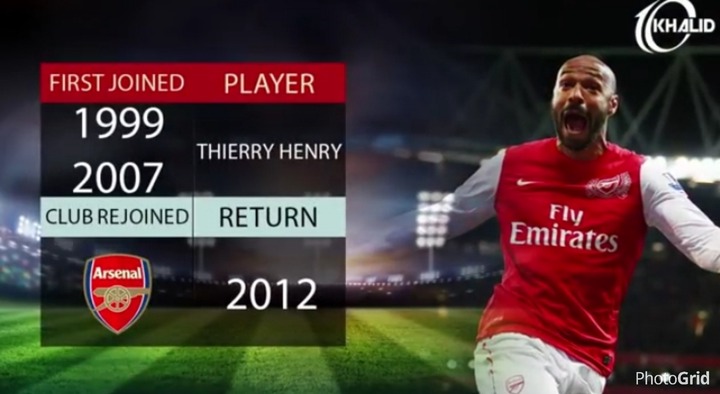 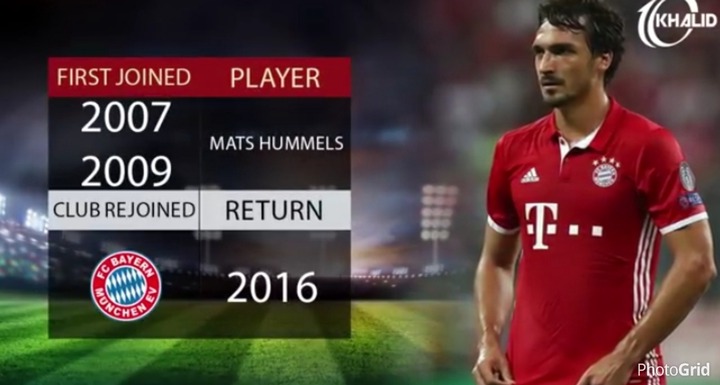 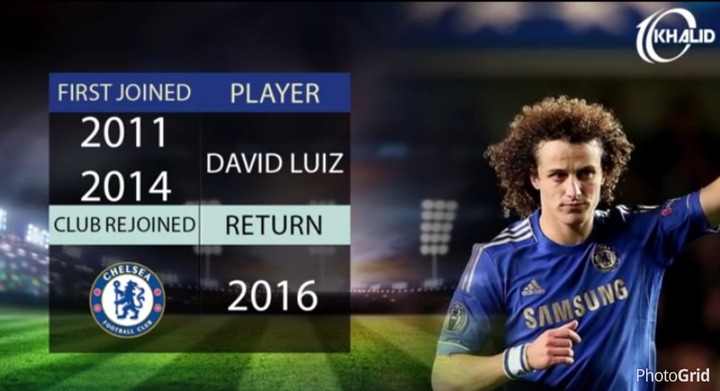 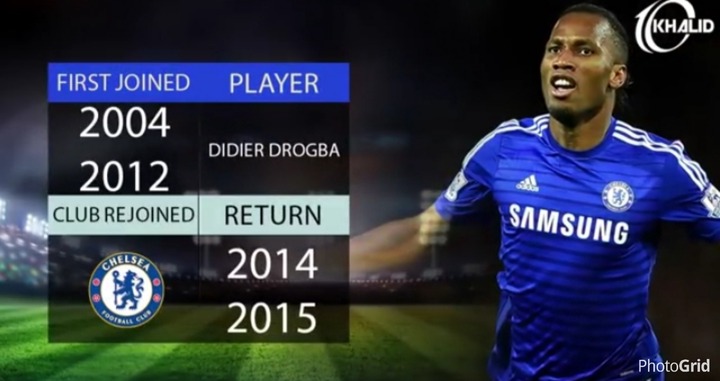 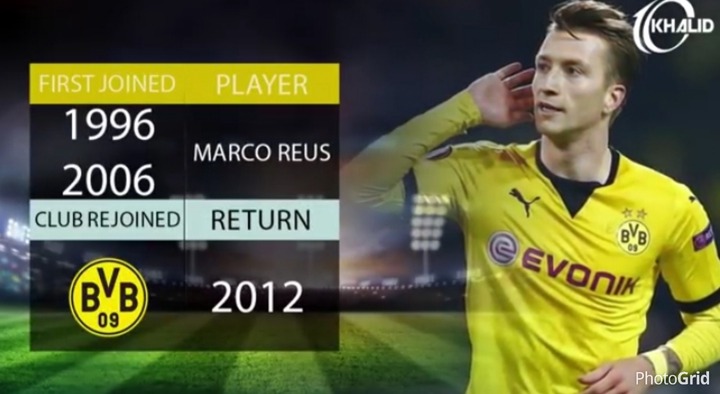 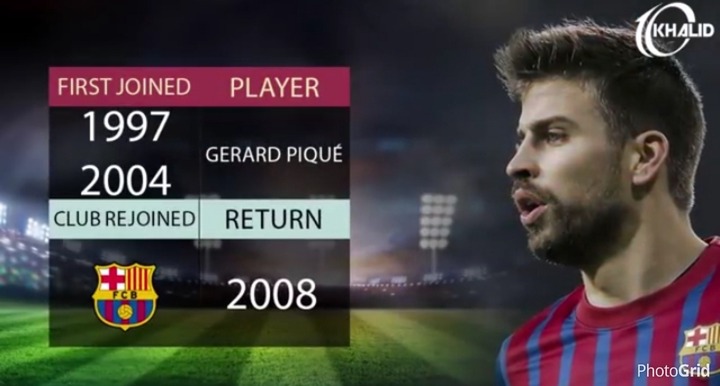 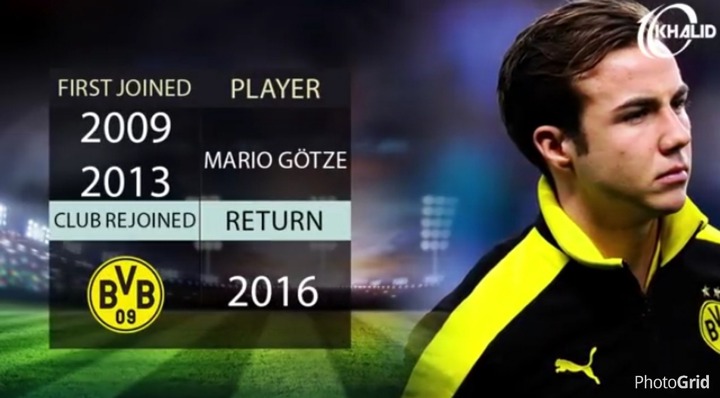 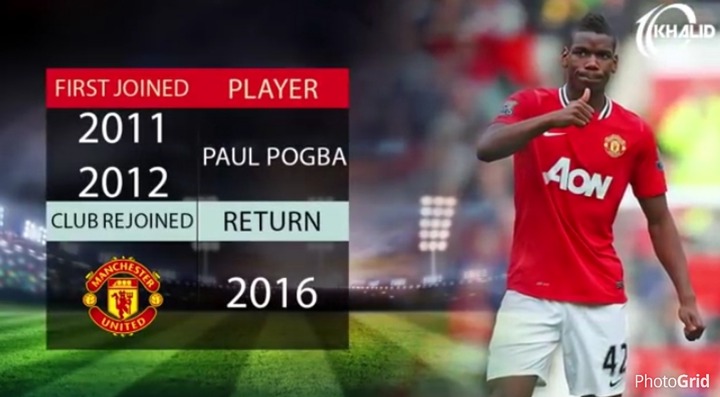