By hearten (self media writer) | 2 years ago

Six mythical numbers of the FC Barcelona that, for now, looking for owners 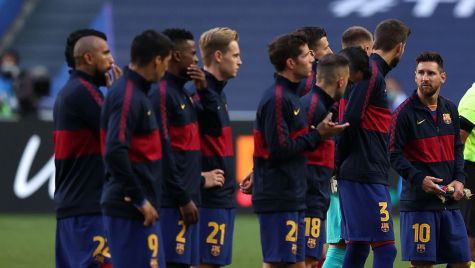 It calls the attention that until six legendary numbers of the FC Barcelona do not have owner, for the time being, of face to the next season. Still there are missing a lot of changes in the team.

It is so serious that as of today, it remains two weeks so that the FC Barcelona initiate LaLiga Santander 2020-21, in the third day of the championship in front of the Villarreal, still there are some corrections and addition that is needed in the team. As of now, there are six legendary numbers that for now do not have owner.

Ivan Rakitic has left the '4' of celebrities like Pep Guardiola when leaving to the Seville, Arthur Melo freed the '8' of Andrés Iniesta when putting course to the Juventus, the '7' that so much longs for Griezmann continues without name, the '14' of Johan Cruyff does not have the one that was left from the exit of Malcom, the '6' of Xavi Hernández does not have bidder, since Todibo will do the cases with all probability and the shirt might remain free. 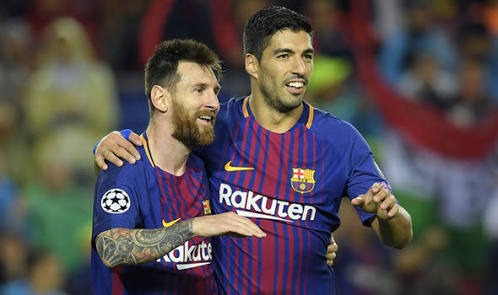 And finally it is the case of Luis Suárez, he is suppose to leave Ronald Koeman and is teammates to Juventus. This will do that it remain free because the number is so iconic as it is the '9', that would dress the future successor of the forward in the future: Memphis Depay and Lautaro Martínez are the two names that more sound to relieve him.

Reviewing these six numbers that do not have name right now, makes me remember which celebrities dressed them. The '4' was of Guardiola, Koeman or Márquez; the '6' of Xavi Hernández; the '7' of Pedro, Figo or David Villa; the '8' of Iniesta and Stoichkov; the '14' of Cruyff, Henry or Mascherano and, finally, the '9' of goleadores like Samuel Eto'or or Ronaldo Nazário. 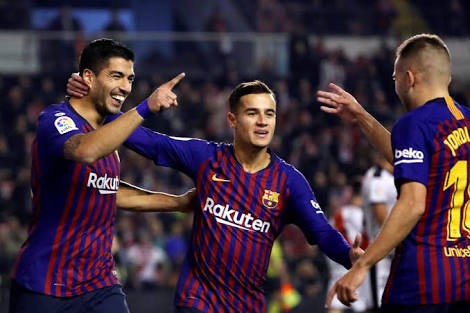 Some players have not chosen number for this season after the signings: Pedri and Trincao, the returned, in addition to Coutinho and those that rise of the B, as they are the cases of Ansu Fati and Riqui Puig. The logical is that Pjanic, when being signing of relumbrón for the medullary, choose the first, although the '5' that carried in the Juve and the '10' of Bosnia are taken (Busquets and Messi). It will opt to the '4', '6' or '8' (although the '6' can depend on Todibo).

Coutinho And Griezmann could negotiate 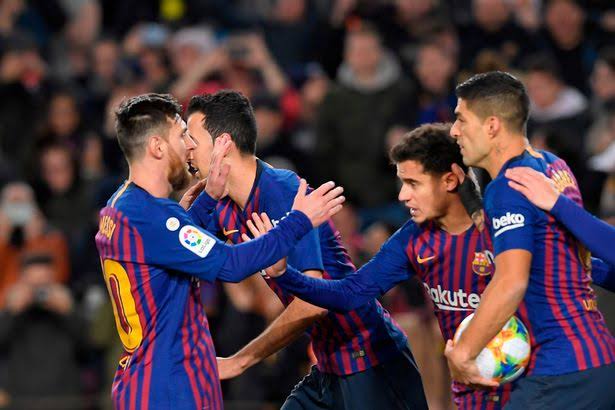 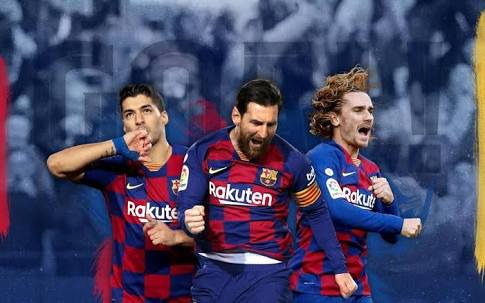 Countinho has return and could recover the '7' and that is if Antoine Griezman goes back to his '17'. Perhaps it prefer to go back 'Cou' to the '14', with which himself completed a good half of season of January to June of the 17-18 in the Barça. Regarding Pedri and Trincao, the Canarian lució the '28' in The Palms but his Instagram is pedrii_8, the number of his idol Iniesta. 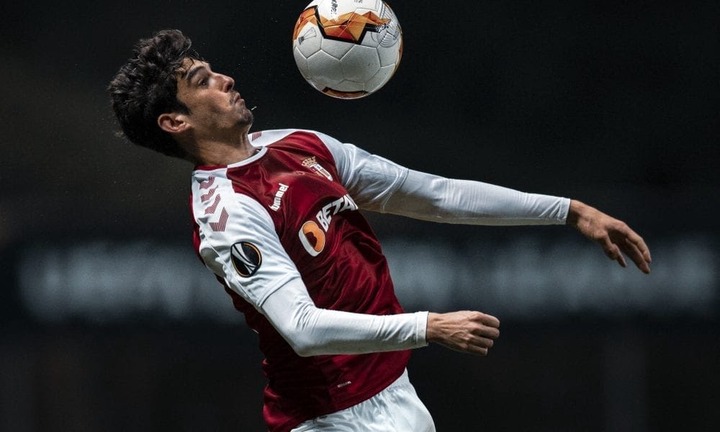 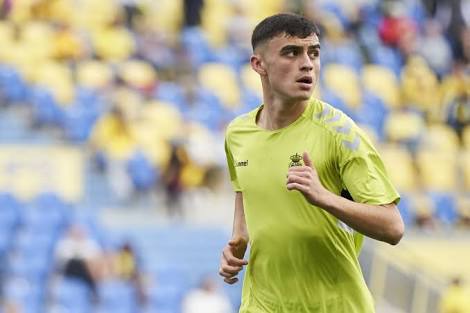 Trincao ilusionó In the Knickers with the '77', but in the Barça will have to choose a lower number. Also they generate uncertainty cases like the '12' (Rafinha), the '16' (Wagué) and even the '22' of Arturo Vidal, that is about to do the cases. The season 2020-21 is about to to begin of official way and, for the moment, remains a lot of work for doing in the FC Barcelona. The mystery with the number is the proof.

How do you think Barcelona can balance the team? Share your thoughts below.

Content created and supplied by: hearten (via Opera News )