Pictures: Revealing All The Players Who Won The Man Of The Match Awards For EPL Match Week 9.

By JustPerfect (self media writer) | 1 year ago

The English Premier league has played nine games since it's kick off on 13 August. The match week 9 games brought a lot of dramatic actions as Arsenal won Villa 3-1 on Friday, Chelsea screwed struggling Norwich 7-0 & Manchester United had one of their worst nightmare as Liverpool defeated them 0-5 at Old Trafford.

Results of all the matches in week 9. 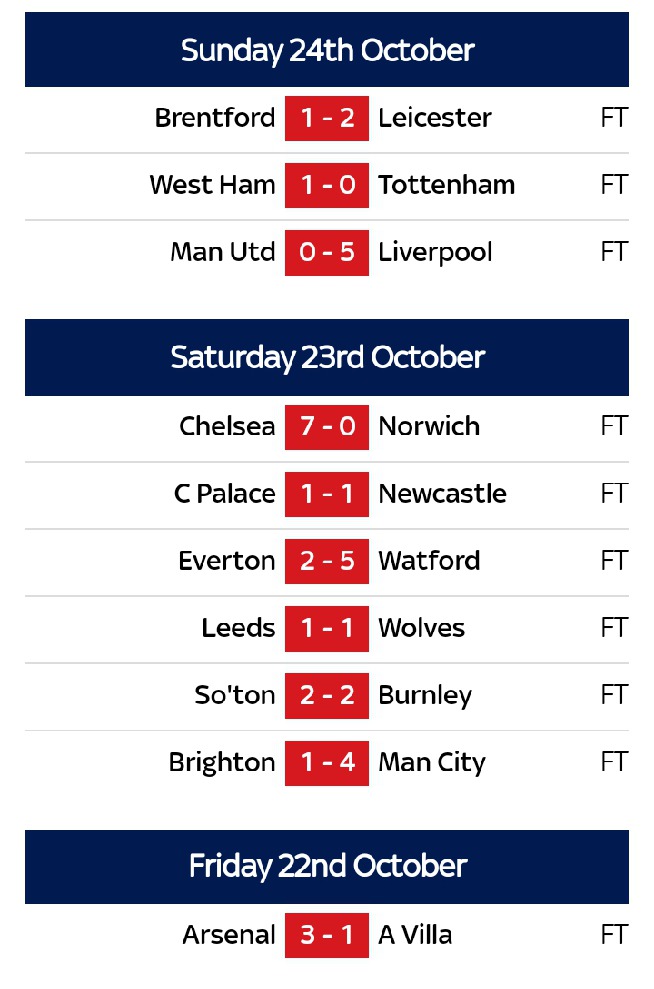 The players who won the "Man Of The Match" awards are as follows:

1. Arsenal's Smith Rowe helped Mikel Arteta to secure his first Villa win as Manager of Arsenal by scoring and also assisting. He was honored as the man of the match. 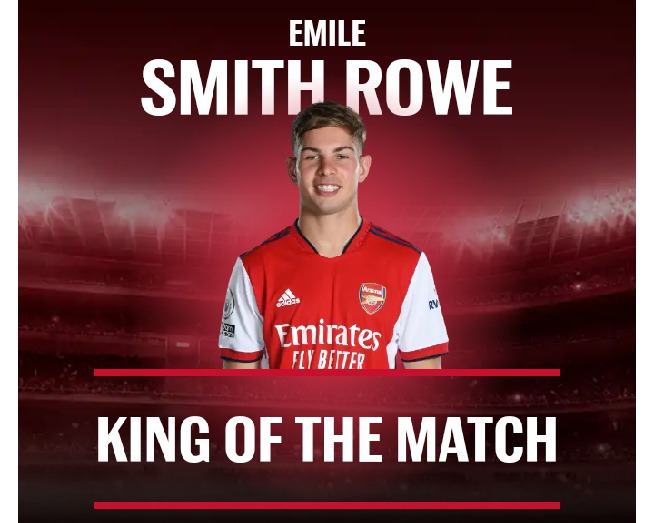 2. Chelsea's Mason Mount got the glory after scoring a hat trick as Chelsea crushed Norwich 7-0. 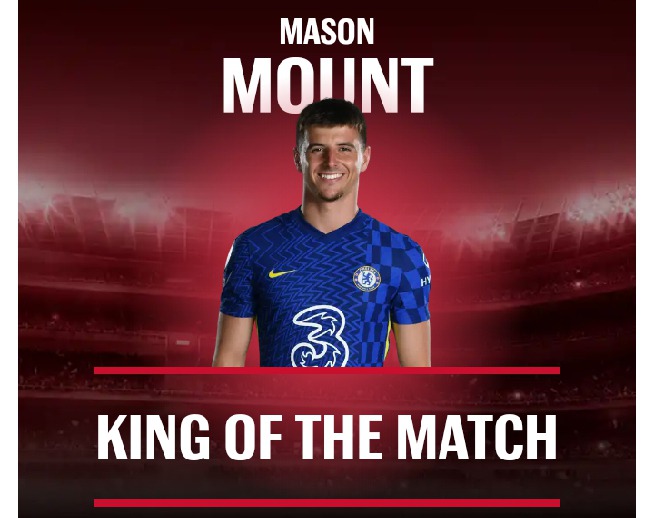 3. Callum Wilson was glorified as Man of the Match after scoring a wonderful equalizer against Crystal palace at Selhurst Park to lessen Newcastle's misery. 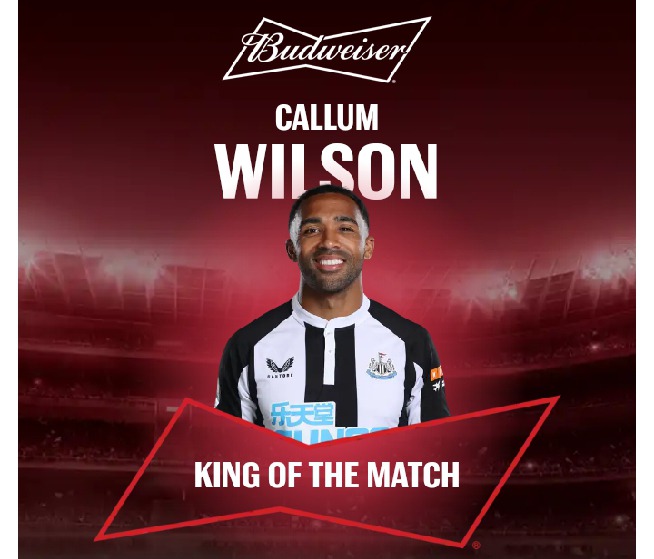 4. Joshua King who stunned Everton in the 2-5 defeat by scoring a treble was honored as the Man of the match. 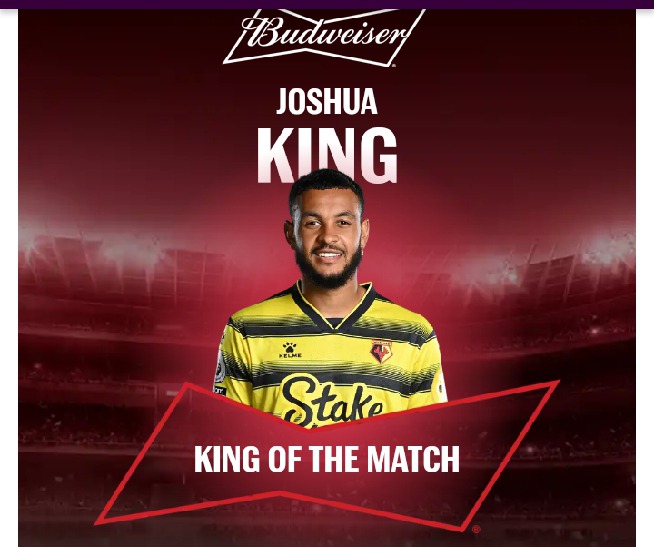 5. Wolves were forced by a late penalty to share points with Leeds united after Nelson Semedo fouled Joe Gelhardt at 94minutes. Hee-Chan Hwang who scored the opening goal was credited as the man of the match.

6. The 2-2 draw at St. Mary's Stadium was indeed a good day for Tino Livramento who scored the first half equalizer in an outstanding performance to get the glory as Man Of The Match. 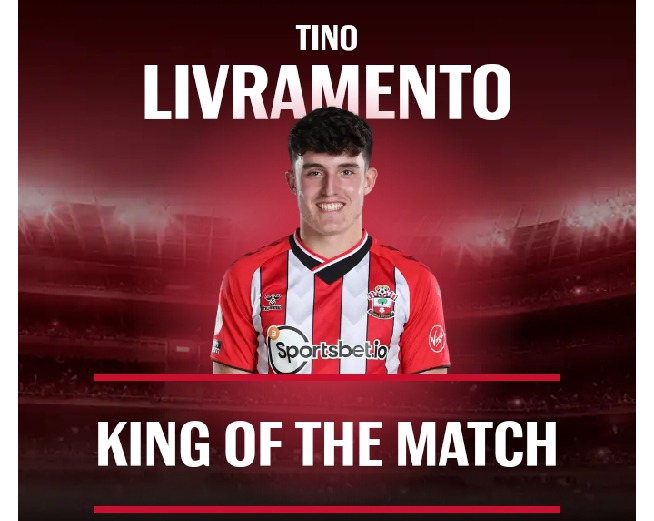 7. Phil Foden was at his best at Elland Road scoring and providing an assist to give City a 1-4 victory over Brighton. 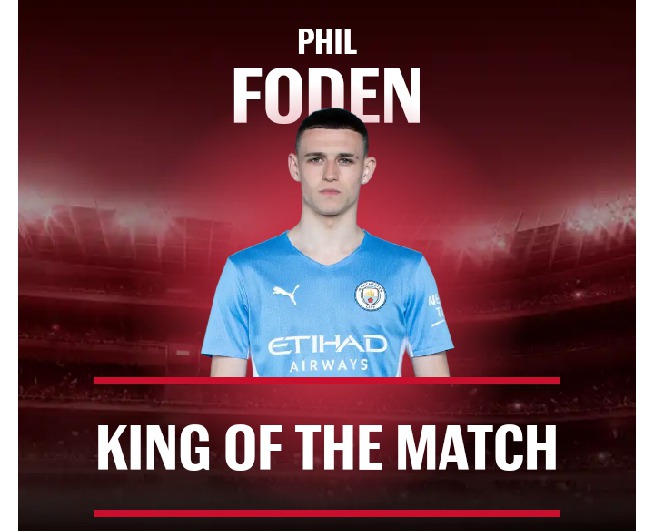 8. Youri Tielemans who scored the opening with a superb strike and provided Madison with the winning goal assist went home as Man Of The Match after Leicester defeated the bees 1-2. 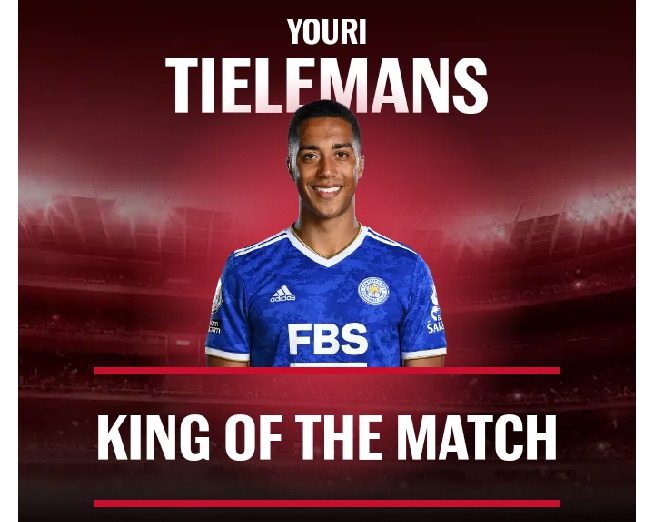 9. Antonio who scored the goal that chased Tottenham from 4th, took West Ham to 4th on the EPL table was gloried as the Man of the match. 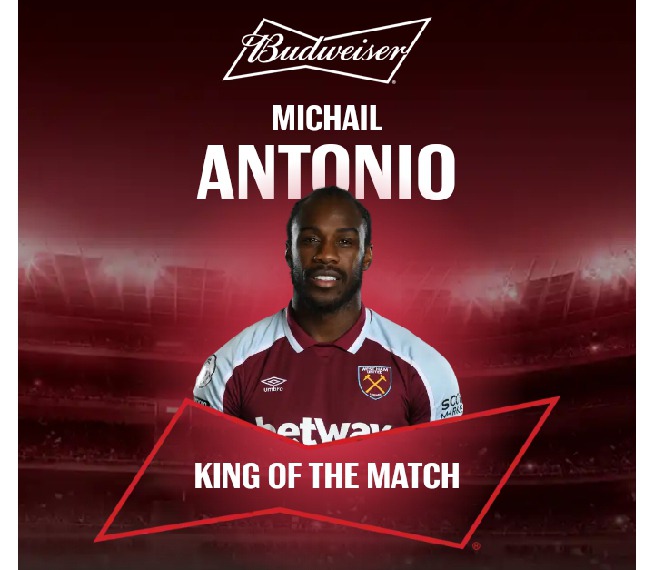 10. Mohammed Salah who made history scoring hat trick at Old Trafford was honored as man of the match. 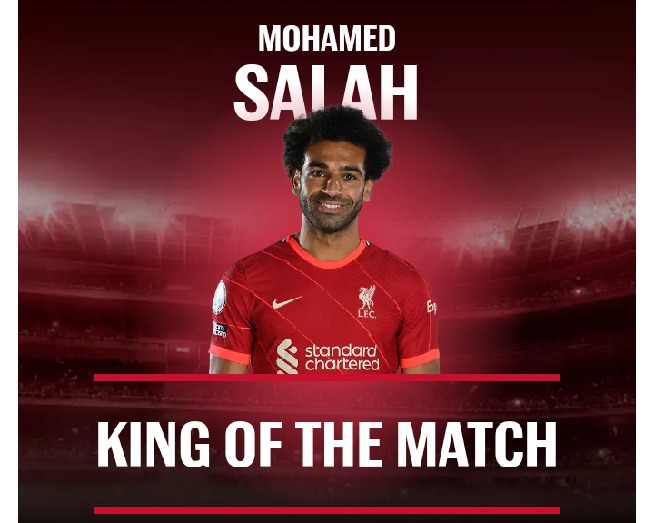 Content created and supplied by: JustPerfect (via Opera News )