By Harfoofficial (self meida writer) | 24 days 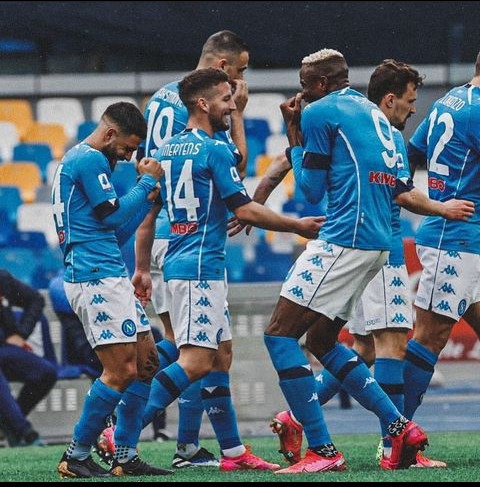 Super Eagles dazzler, Victor Osimhen was in action for Italian Serie A giant Napoli on Sunday afternoon against 10th place Sampdoria, at the Stadio Luigi Ferraris in their 30th league game of the season.

The former Lille football club of France star has been a key figure in the squad paraded by Coach Gennaro Gattuso, and as such was given a role in the starting XI by the visiting team following his outstanding performance for the club this season in all competitions. 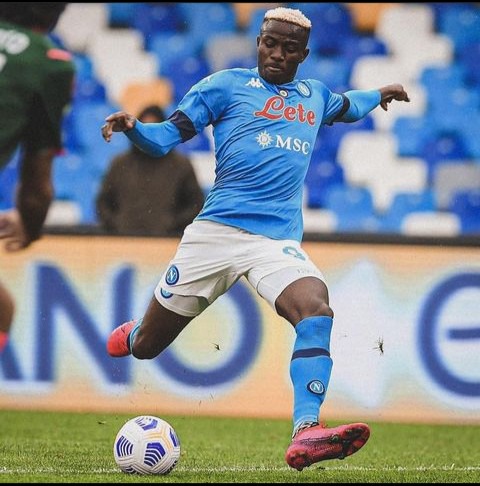 Victor Osimhen started upfront for the visitor and he was able to impress, as he netted a crucial away goal in the late minutes to the end of the second half to doubled the visitor's lead.

Napoli opened the scoring sheet in the 35th minutes after several attempts to break the deadlock, as Fabian got on the score sheet with an assist from Piotr Zielinski to end the first half one nil. 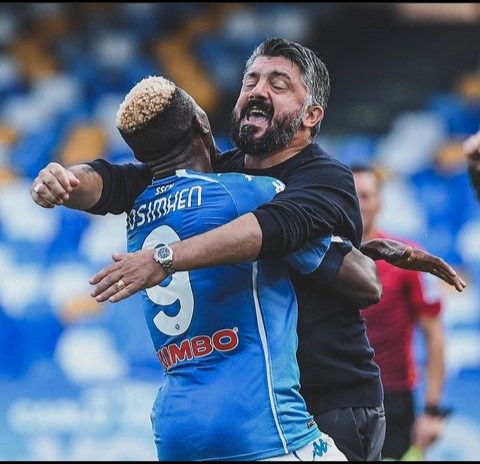 The second half of the game was so intensed as none of the two sides was able to add to the tally of the day until the 87th minutes when the Nigerian star, Victor Osimhen found a breakthrough to doubled the lead for the visitor to earned a crucial three points away from home.

The two goals scored in each half of the game by Fabian and Osimhen were enough to secured the deserved victory for the Italian manager to remained at the 4th spot on the Serie A table. 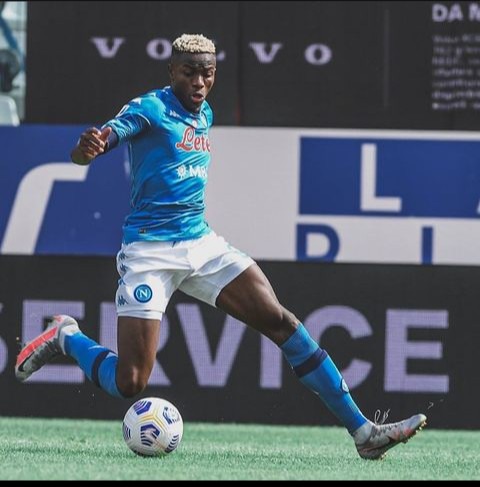 Napoli with the result currently sit at the 4th position with 59 points in 30 games played, they are now just four points behind 2nd place AC Milan and as such be hoping to keep their winning streak going, as the season is winding up to secured a spot in the top fours.

"Am I too hot or is it May weather?" - Prince Nelson

We have no excuse, Chelsea were better than us - Real Madrid world class Midfielder laments

Opinion: Chelsea Were Brilliant Against Madrid, But They Will Not Win The 2021 UEFA Champions League

UCL: Check Out Chelsea Vs Real Madrid Result And The Match Reports