By Akinsports (self meida writer) | 24 days

The game between Newcastle and West Ham United is definitely one of the most interesting games in this season so far. One team is fighting in the relegation zone while the other is fighting for the Champions league spot. With Tottenham and Everton dropping points yesterday, West Ham had the perfect opportunity to move further away from their rivals. 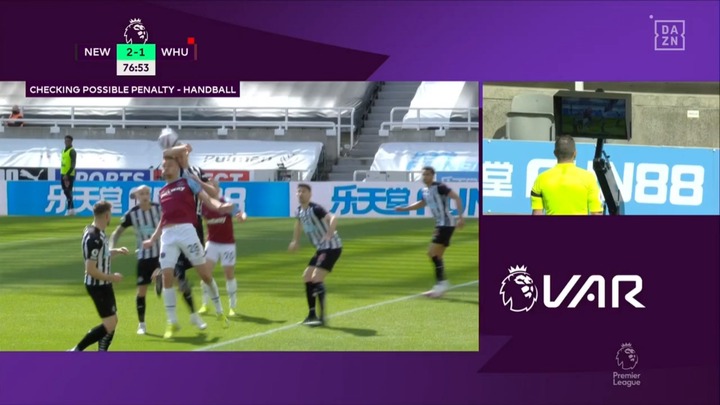 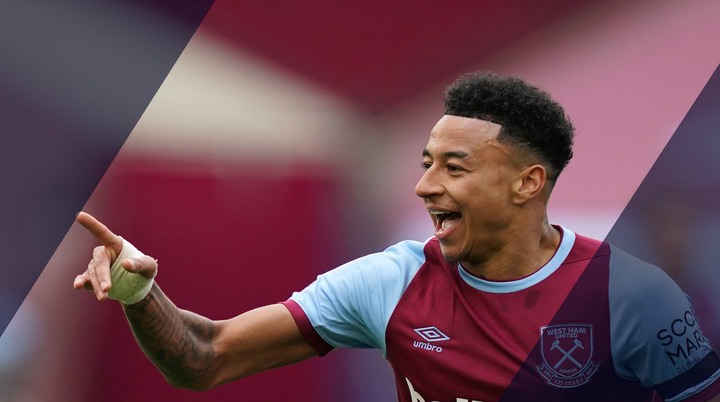 West Ham thought they had rescued a point only for On loan Arsenal Star Joe Willock comes in and scores the winning goal. Willock us proving to be a super sub. He did the same thing against Tottenham. 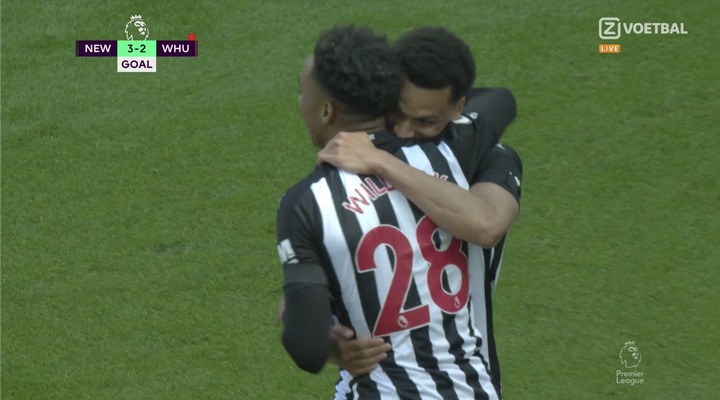 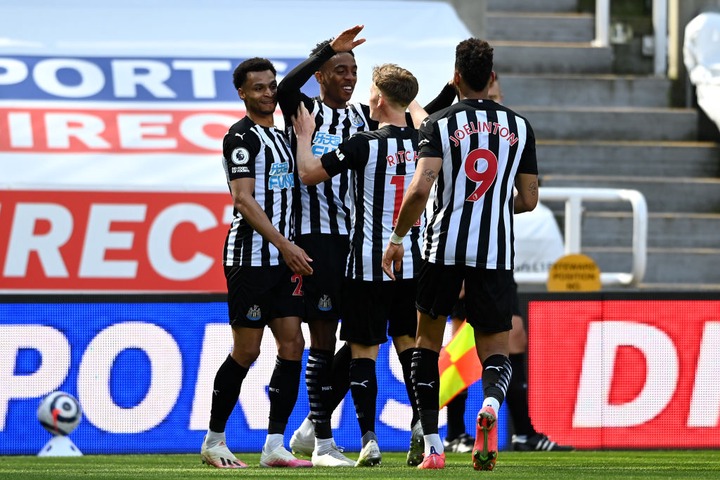 🆚 Tottenham - scores within 6 minutes off the bench

🆚 West Ham - scores within 1 minute off the bench https://t.co/eT2bSBtrTK 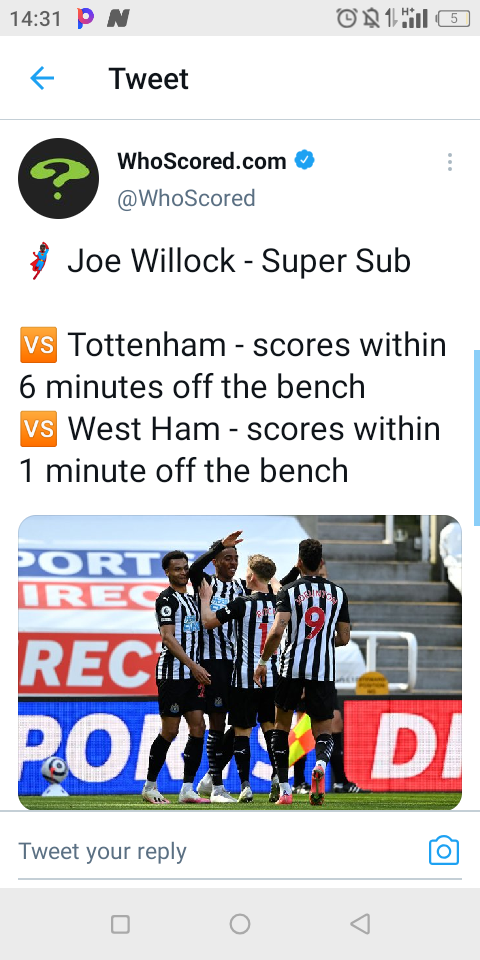