By GreatnessInks (self media writer) | 15 days ago

The Premier League is arguably the toughest in Europe and it also has the best goal scorers in its league. 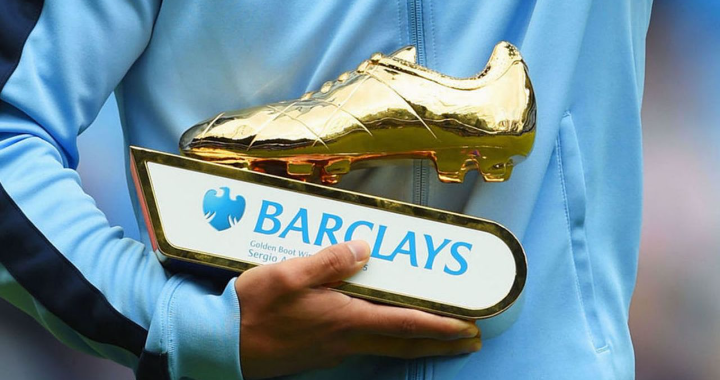 In this season, many players have registered a lot of goals for their club, but at the end of the season here are the players who are likely to win the golden boot.

Since Cristaino is a consistent player and he's in a good form, he might win the golden boot at the end of the season. 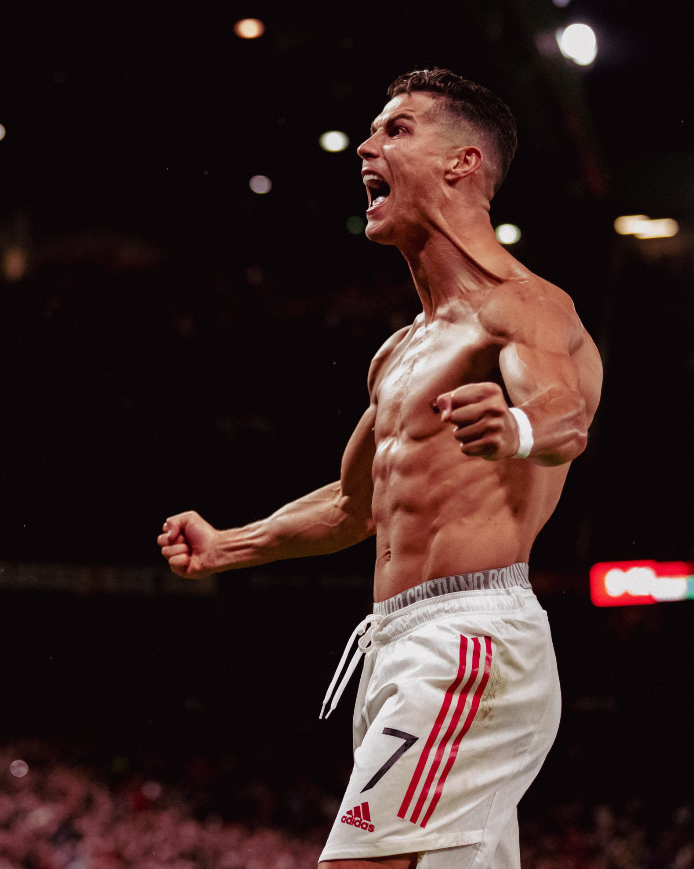 The Chelsea forward, Lukaku is another player who's likely to win the golden boot in England.

He's currently in a good form because, in 6 appearances in the Premier League, he has scored 3 goals and he's expected to score more goals. 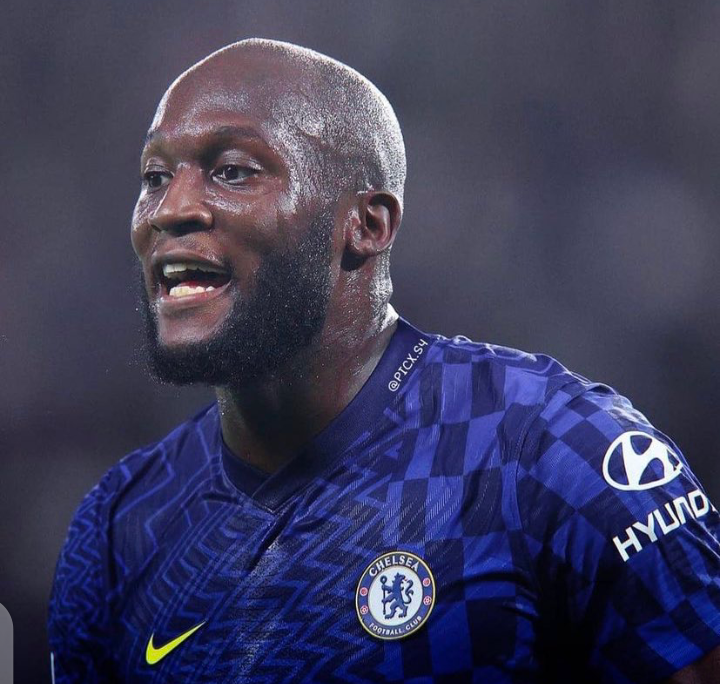 3. Harry Kane: The Tottenham Hotspur striker, Harry Kane is currently not having a good goal-scoring form this season, but you can never undermine his quality when it comes to scoring goals. 4. Mohammed Salah: The Liverpool forward, Mohammed Salah is currently leading the golden boot race this season after he scored 6 goals in 7 appearances.

If Salah can remain consistent in scoring goals, then there's nothing that can hinder him from winning the golden boot. 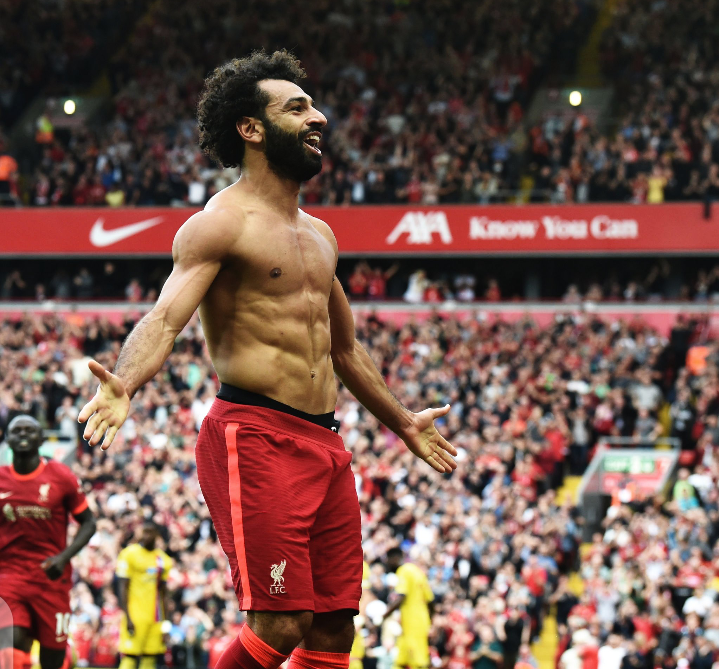